Reports from the 2017 Women’s March Announced

University of Southern Maine’s Women & Gender Studies Program hosts two upcoming events on January 26th and on February 9th. The events are part of a new series entitled “Say Now – personal stories by those making change.” They are inspired by the feminist notion that there is power in sharing our own stories.

The “Say Now” series opens on January 26th with accounts by prominent local activists of their experiences of resistance, resilience, and renewal. And the February 9th event features stories by activists who will have attended the Women’s March the day after the presidential inauguration. 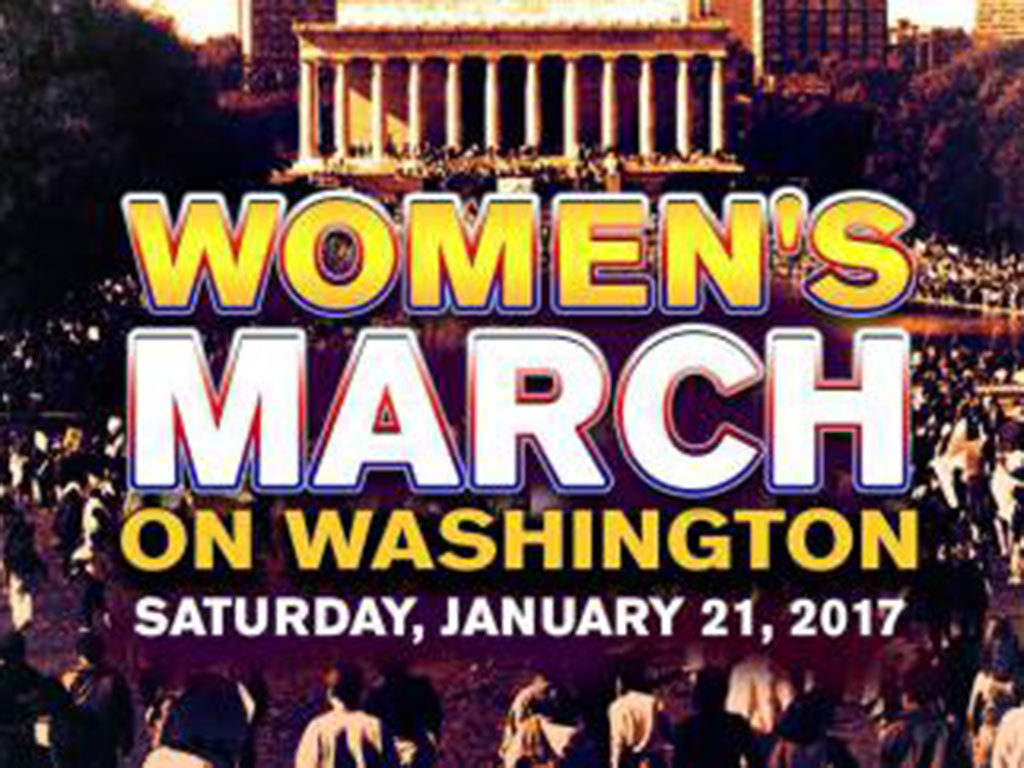 Featuring stories by activists back from the Women’s Marches in DC, Augusta, Boston and beyond.

On January 21, 2017 women from across the nation will march in Washington DC (and other cities across the US) to insist that women’s rights are human rights and that defending the most marginalized among us is defending all of us. Hundreds of thousands are expected to participate in this mass demonstration on the day after the presidential inauguration. Also, in Maine, a Women’s March will take place at the Maine State House in Augusta on January 21st (starting at 10 a.m.).

Both events are FREE & OPEN TO THE PUBLIC.