If the Presidential Election has got you down…

The Presidential Election Is a Poor Substitute for Democracy

From the age that we are old enough to do so, we are told to vote, for “freedom isn’t free” and so on and so forth. Yet, underpinning this ideological clap-trap of the contemporary American political climate exists the tacit assumption that what is meant by “go vote” is solely concerned with the US Presidential Election – the most alien form of civic engagement that we “democratically” attend to as an electorate.

Every four years via the presidential election we are treated to fanatical flag waving that grows ever more resemblant of some ecclesiastical or theological ritual. It is as though the presidential election is the sole activity one should consider, that is if one cares about having their voices accounted for. Instead of fostering a sense of community within our youth and young adults – the authors of this piece not excluded – we are teased with an “I Voted” sticker and a return to normalcy after the Presidential Inauguration.

To evoke the radical spirit of historian Howard Zinn, let us recall that “voting is easy and marginally useful, but it is a poor substitute for democracy, which requires direct action by concerned citizens.” 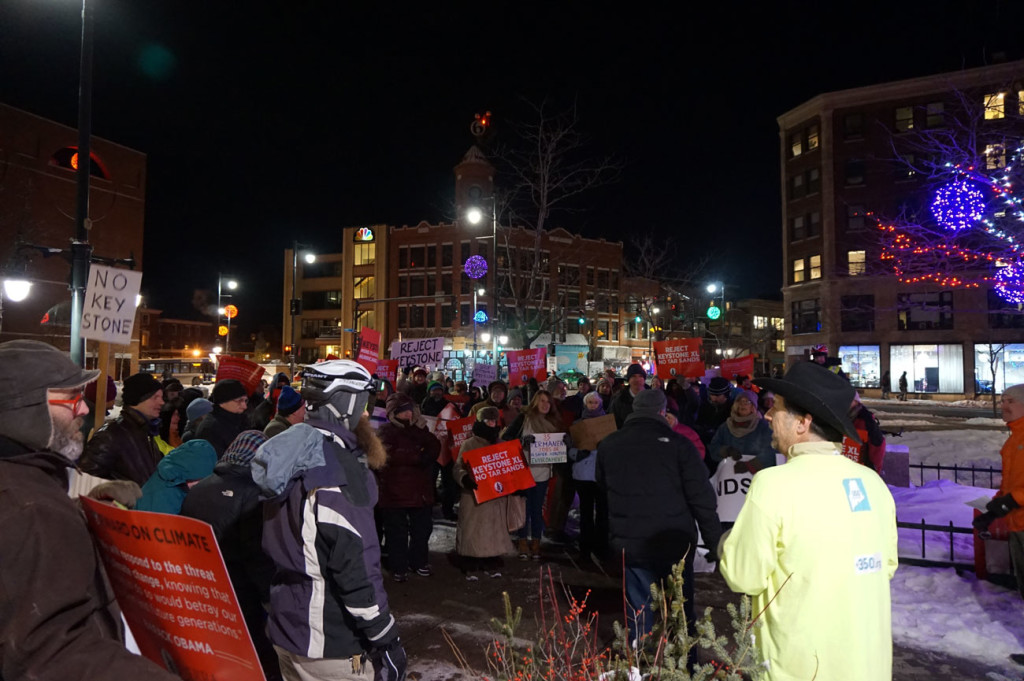 The notion that “our vote counts” is also espoused by those in positions of power. But does it? Does it count if we vote and we have no idea why or for whom? More importantly, does it count if we vote based solely off of the information we are fed by the mass media, popular news stations and podcasts? Everywhere we turn we find talking heads discussing everything but the issues that need changing and the progression that needs a swift kick into motion. Instead, we hear of the personal lives and affairs of the individuals running.

For example, did you know that Hilary Clinton was diagnosed with pneumonia this past month and might have become dizzy during a rally because of the heat she was feeling under her suit? Did you know that Donald Trump let Jimmy Fallon rub the top of his head in front of a live studio audience to prove that the comb-over look he wears is in fact real hair and not a wig? If you didn’t, we commend you. Who cares, really!? And why has the race become so obviously petty?

To answer such a profound question, we could easily turn to Professor Noam Chomsky and Professor Edward S. Herman. Together they penned “Manufacturing Consent: The Political Economy of the Mass Media,” as a means of highlighting the structure and dynamics of the way in which propaganda — or commercialized state-sanctioned illusions — are used to pacify the American populace. Of greater historical interest, we could even turn to the anarchist thinker Emma Goldman, who keenly observed that “the right to vote, or equal civil rights, may be good demands, but true emancipation begins neither at the polls nor in courts.”

This is not to say that a complete sense of apathy towards civic engagement necessarily follows. Rather, we need to think deeply about the forms of political activity that we dedicate our limited time towards and carefully evaluate its impact. Instead of countlessly rehashing a presidential election that is staged by the same public relations firms that sell cars and laundry detergents, we should survey the local landscape and tend to matters of town and regional politics. This is how small collections of concerned individuals can work to garner true change from the bottom-up.

Life is complicated and so is voting. Maybe not the act, but the process that comes before. We as civilians work just as hard during campaigns as the candidates do, if not harder. They work to convince us, and we work to understand why it is that we need convincing.

If we can’t speak for the others of our generation, we can speak for ourselves. There is indeed a level of hopelessness and discouragement going into this election. More so, knowing that the last Commander-in-Chief’s ‘promises’ haven’t worked the way most millennials thought they would. That is to say, the country has not made the progress that we have all dreamed of. 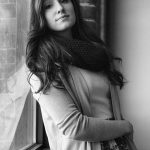 Autumn Minery holds a B.A. in English from Keene State College. Minery serves the Water for ME Foundation by way of maintaining its newly formulated blog: waterforme.tumblr.com. Autumn Minery is also a member of the Workers’ Solidarity Alliance as well as the Socialist Party USA. Autumn is currently penning a memoir concerning the foundation of identity through community. 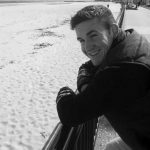 Bryer Sousa is studying mathematics at the University of Southern Maine. As a recipient of the Maine Campus Compact Heart and Soul Award as well as the Davis Foundation Projects for Peace grant, he co-founded the Water for ME Foundation. Sousa is a UROP Fellow of the El-Taha Research Group and serves the Workers’ Solidarity Alliance as the elected Northeastern US Regional Delegate.