In the third and final part of our series on millennials living in Maine we examine the issue of housing. In a list produced by MoneyRates.com, Maine places among the lowest ranking states for millennials to live in. Quality and affordability of housing is a factor in that ranking. And the millennials we spoke with ranked high rent along with wages as two of their top concerns. 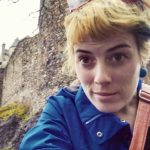 Emily Young is a millennial who works as a server at a local restaurant and as an adjunct professor at a local college.

“Aside from housing being more expensive, downtown businesses have changed to be more based towards affluent people,” she told us.

And School Board Member Holly Seeliger (West End – Parkside), a millennial herself, noted anecdotally that many young people were moving out of Portland to smaller Maine towns like Biddeford or Lewiston in search of cheaper housing. Or they leave the state altogether to seek opportunity in the nation’s megacities.

The Portland City Council has made movement on the issue. After many months of forums and meetings, in November 2016 the Council implemented a series of five reforms that added “Tenant Housing Rights” to the city ordinance. 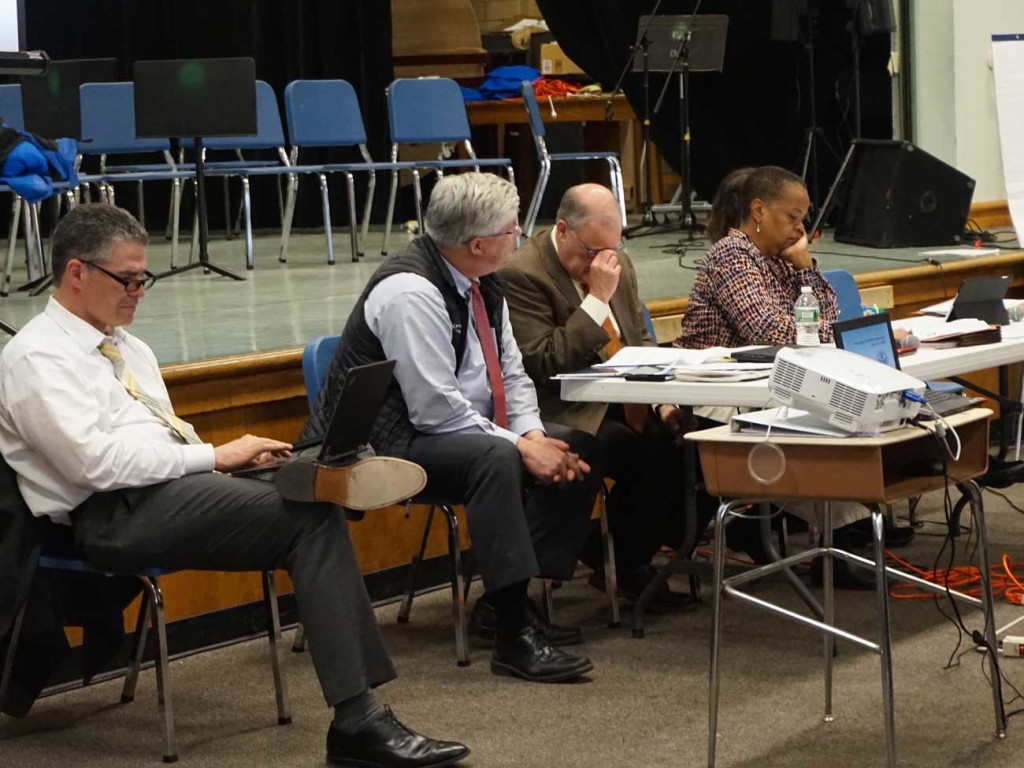 Specifically, the reforms increased the amount of notice for rent increases from 45 days to 75 days and established a seven-member tenant-landlord commission.

The reforms include increased education for tenants and landlords. One new rule requires both to sign a document explaining at-will tenancy. Living in an apartment without a lease is at-will tenancy, often known as month-to-month. In fact, at-will is the most common type of tenancy. Also, the City ordered the creation of an educational leaflet that outlines rights and responsibilities for tenants and landlords.

Could More Have Been Done

Many groups such as the Portland Coalition for Housing Justice – comprised of the Portland Tenants Union, Homeless Voices for Justice, Preble Street and the Shalom House – advocated for a moratorium on no-cause evictions and rent control.

Is Rent Control a Solution

Rent controls limit how much landlords can raise rents every year. There are currently four states that employ rent control policies: California, Maryland, New Jersey, New York and the District of Columbia, according to the National Multifamily Housing Council.

The Economist published an article regarding the effect that rent controls have on housing stock, “Do rent controls work?” (August 31st, 2015). The article advised that establishing a restrictive price ceiling tends to reduce the supply of property on the market. Also, under rent control landlords tend to put less of the profit garnered from controlled rent rates towards fixing or improving buildings.

The sluggish supply end of housing tends to only increase the pain of rent pricing. What is recommended in the article is growth in housing, or in economic terms an increase in supply. 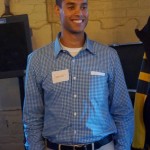 What could be argued is that Portland needs more housing. However, with Portland becoming a magnet city for upwardly mobile individuals it remains to be seen whether affordable housing stock will increase, affordable being the operative word.

City councilor Spencer Thibodeau, also a millennial, echoed this concern in a January phone interview. He said that rent control doesn’t solve the underlying problem of supply and could exacerbate the problem.

Meanwhile, he admitted there is a supply problem, “Housing is being built, but we’re starting to hear there’s a glut … a gap in the middle.”

Thibodeau worried that many millennials will fall into that gap, unable to afford newly constructed market-rate housing, but also unable to qualify for income-based affordable housing.

Of the overall housing reform package, Thibodeau said, “I wish we had done a little bit more.”

How should the millennials of Portland get that little bit more? Councilor Thibodeau had a recommendation, “Young people need to ask.”

He was heartened to see many millennials come out to housing forums to share their ideas and concerns. He, for one, would like to see more of that. It looks like it is up to the millennials to move this forward.

Check out Parts I and II

Miss our first two parts? Begin with Millennials Struggle in Maine. Or check out Part II, Millennials and Wages.

Luke has been a volunteer report for the West End News for over two years. Tony Zeli is publisher and editor.