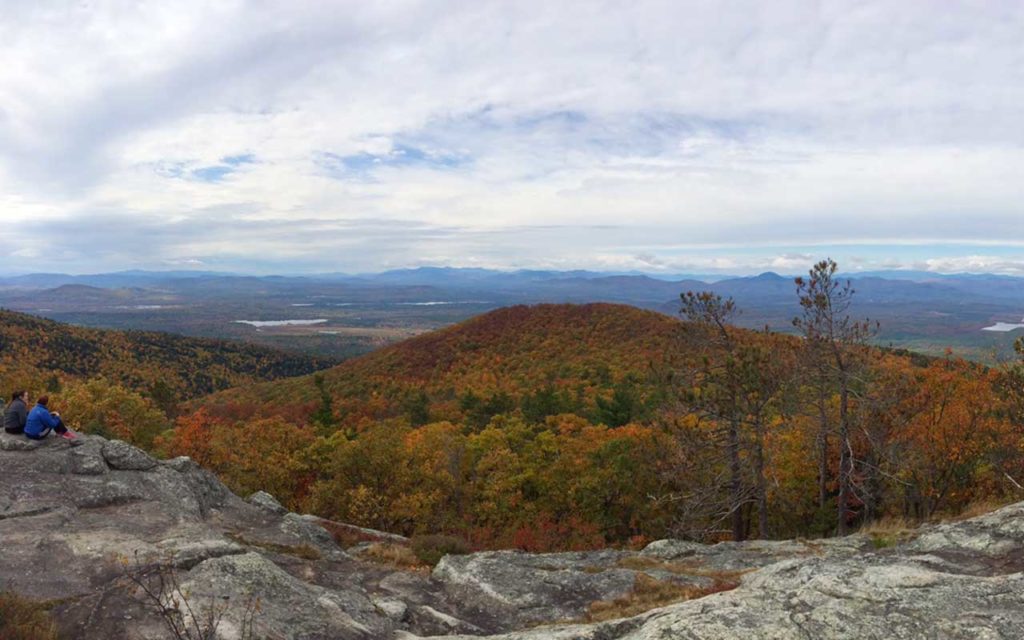 View of hills in Western Maine. -Photo by Tony Zeli

The Bicycle Coalition of Maine revealed the 5th annual BikeMaine route and announced that the 2017 ride will make stops in Skowhegan, Pittsfield, Kingfield, Rangeley, Hartford and Farmington.

The tour takes a different course every year. The BikeMaine route will traverse uncrowded back roads and loop through small towns and scenic areas. The BikeMaine tour promotes the state as a bicycling destination. Also, tour organizers seek to use cycling as an economic development tool for local communities. Proceeds from the tour go to support bicycle advocacy in Maine.

Spots on the Tour Limited

This year’s ride, dubbed “Pathway to the Peaks,” will be held from September 9th to 16th. Participation is limited to four hundred riders. Riders will cover an average of fifty-five miles per day and a total of approximately 350 miles by the end of the week. To date 325 riders have signed up before knowing the exact location of this year’s route. Two-thirds of these riders are from out of state. In fact, twenty percent of the riders report that they have never been to Maine.

The Bicycle Coalition states that since 2013 the BikeMaine tour has pumped nearly $1.7 million into the local economies of the regions where past events were located.

Riders enjoy a carefully curated ride each morning that leaves time to explore the host communities each afternoon. Also, whenever possible the organizers purchase food from Maine farms, fishermen and lobstermen, and highlight Maine products and local services.

“The visit by BikeMaine in 2016 was a huge injection of excitement and business into our downtown. Several galleries reported their best-ever September with the help of the extra business of the 2-day visit,” said Jeanne Peacock of the Eastport Area Chamber of Commerce.