Posts
Home Featured Commentary The Democratic Party: Where Impeachment is Always “Off The Table”

The Democratic Party: Where Impeachment is Always “Off The Table” 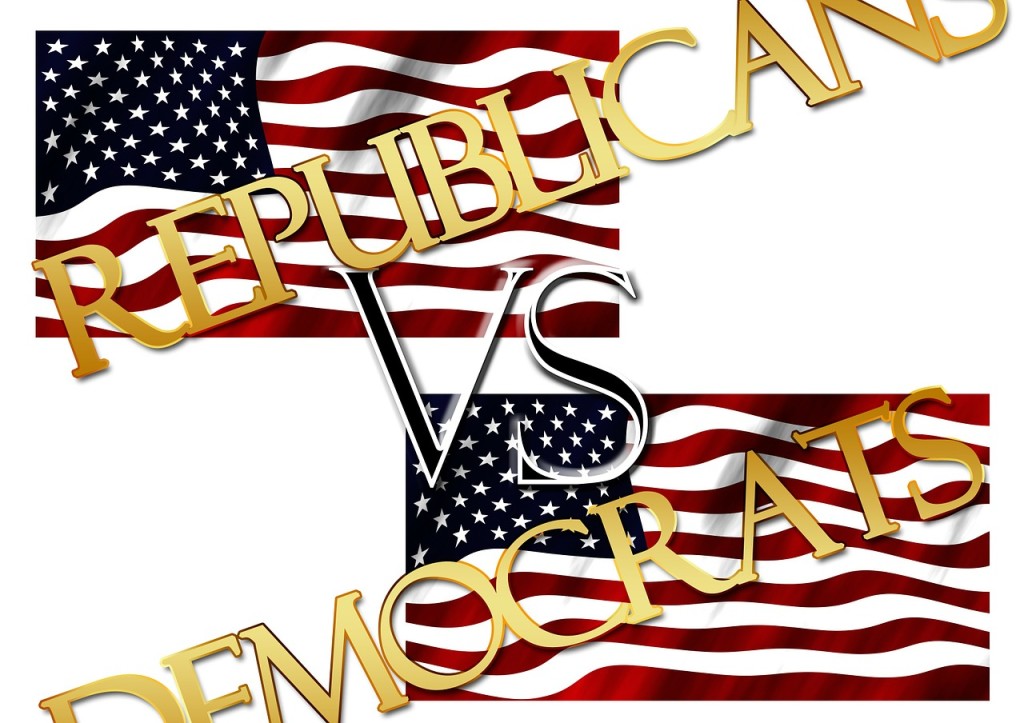 A group of Maine legislators will introduce articles of impeachment for Gov. Paul LePage on Thursday for, among other abuses of power, his role in preventing Speaker of the House Mark Eves (D-North Berwick) from getting a job at the prestigious charter-school, Good Will-Hinckley. Yet, as encouraging as the prospect of the boorish Republican governor slithering back down whatever rodent-infested hole vomited him up in the first place is, impeachment advocates had best not get their hopes up.

The bill to initiate debate on the governor’s impeachment, introduced by Portland Green-turned-Independent-turned-Democrat Ben Chipman is all but assured to go nowhere. House Democrats are divided on the prospect of impeachment, with many preferring to level LePage with a mere censure. And even if the bill were to pass the House, the Republican-controlled Senate has already announced its intention to kill the legislation.

(No Maine governor has ever been impeached.)

Recent history provides perhaps the greatest illustration of the Democrats’ cowardliness when it comes to constitutional accountability. The administration of George W. Bush and Dick Cheney illegally monitored Americans’ phone calls and emails, authorized—and later boasted about using—torture of enemy combatants, and used lies and fabricated evidence to justify the invasion and decimation of Iraq—a country that posed no direct threat to the U.S. Indeed, if ever there was an airtight case for impeaching a sitting president, Bush exemplified it.

But the Democrats did nothing.

In fact, upon retaking both the House and the Senate in sweeping electoral victories in the 2006 midterm elections, the congressional Democratic leadership promptly stymied any talk of impeachment. Then-House Speaker Nancy Pelosi proudly proclaimed that impeachment is “off the table,” preposterously telling the ladies on the daytime talk-show, The View, there was no evidence the president had committed a crime.

Long-serving Michigan Rep. John Conyers, who headed the House Judiciary Committee at the time, ludicrously justified his refusal to initiate impeachment hearings because (I’m not making this up) he feared Fox News would make fun of him. The fact that Conyers had, only two years prior to the Democrats’ 2006 victories, published a book enumerating Bush and Cheney’s multiple impeachable offenses titled The Constitution in Crisis only adds further frustration to his utter lack of integrity.

Many chalked up the Democrats’ refusal to hold Bush and Cheney accountable for their heinous crimes—which included war crimes and crimes against humanity—to the party’s typical spinelessness. But it was also clear that many top Democratic leaders (including, presumably, Pelosi herself) were aware of the administration’s torture program since as early as 2002. Any investigation into President Bush’s crimes could have also implicated key Democrats, as well.

As such, the Dems had a clear motivation in brushing the Bush administration’s crimes under the rug and declaring impeachment a “distraction,” from allegedly more important matters.

But rather than tackling those “more important” matters, the newly empowered Democratic Congress basically spent the next two years preparing for the 2008 presidential election. They even refused to fulfill their primary campaign promise to end the highly unpopular Iraq war, which could have been easily accomplished by simply cutting off the funding. Again, the Democrats refused to act.

All of this is to demonstrate the coordinated interplay of the two Wall Street parties—the Republicans and the Democrats. Though conventional wisdom insists these two parties hold vastly different—even we are routinely told, irreconcilable—worldviews, at the end of the day, they are both capitalist parties. Both parties are ultimately devoted to maintaining and serving the capitalist system—as well as the wars, invasions, and imperial occupations necessary to further that system.

As the editors of the Socialist Worker observed during the 2013 budget crisis that lead to a temporary shutdown of the federal government, the standoff “obscures how far to the right both [parties] have traveled together over the years.”

They agree on imposing sweeping cuts to most government programs, though not the Pentagon; they differ on how deep the cuts should be. They agree on a health care system where the medical-pharmaceutical-insurance complex calls the shots; they differ about parts of a law designed to preserve the industry’s profits and power. They agree on a system where Corporate America piles up record profits by driving down the living standards of working-class people; they disagree only on the details of how that system should operate.

The Democrats’ rhetoric may not be as overtly offensive, racist or otherwise nasty as that of LePage or Donald Trump. But, once in power, they inevitably pursue the same corporatist policies.

“Anyone who says he or she cares about the working class in this country should have walked out on the Democratic Party in 1994 with the passage of NAFTA [The North American Free-Trade Agreement]. And it has only been downhill since.”

Rather than continuing to waste our energy in futile attempts to “take over” the Democratic Party via “sheep-dogging” campaigns like Bernie Sanders’ the left must work to establish its own working class party—one completely independent from the two Wall Street parties. With the upcoming presidential election increasingly shaping up to be one driven by the fear of “lesser evilism,” voters need something to vote for, rather than against.

While LePage’s actions certainly cross the line of ethical behavior, nothing he has done rises to the level of magnitude of Bush & Cheney’s crimes. And, frankly, I find it difficult to believe the Good Will-Hinckley job was the only position available to an influential, connected politician of Eves’ stature.

Still, there is little doubt the man needs to go. At the very least, the governor’s petulant antics and almost gleeful disregard for civil discourse should make him unsuited for public office.

Failure to impeach LePage sets a dangerous precedent for all future Maine lawmakers–be them Republicans or Democrats. It signals that LePage’s arrogant, criminal behavior is acceptable in Augusta.

But those waiting around for the Democrats to actually impeachment the governor will be waiting a long, long time.