Words of Advice – Clear Your Sidewalk!

Portland’s Director of Public Services Mike Bobinsky answered a barrage of questions at the monthly West End Neighborhood Association meeting way back in September, some of them having to do with the City’s plans for removing snow from over 120 miles of streets and sidewalks in the city this winter. 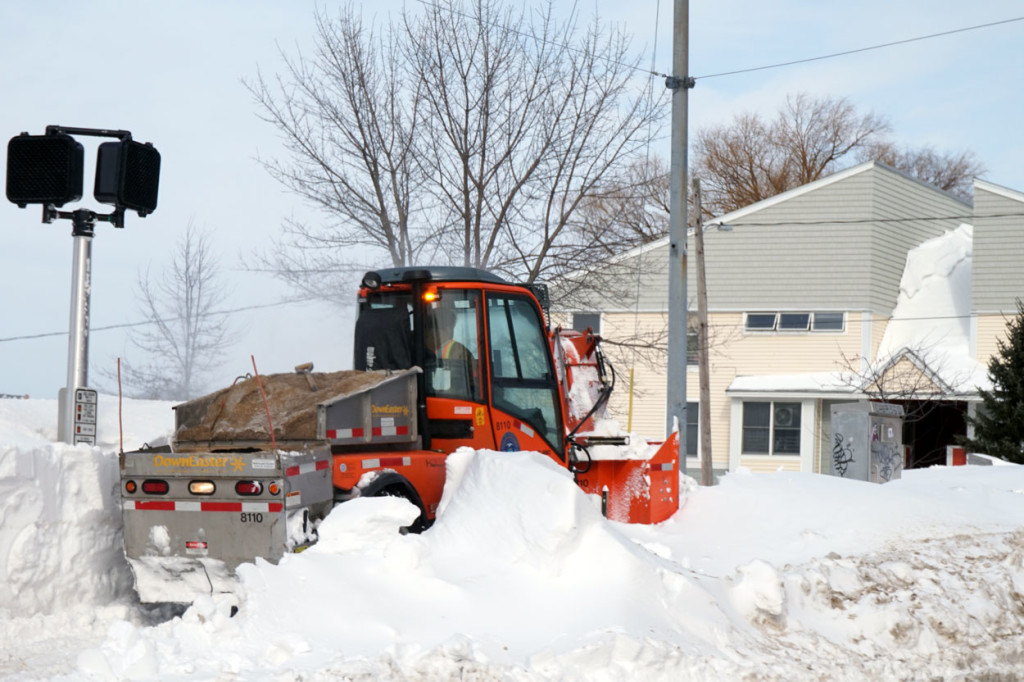 Bobinsky discussed the City’s sidewalk-clearing policies. Property owners are required to clear the sidewalk in front of their properties, providing a 4-foot wide, ice-free path for pedestrians. The City claims to impose stiff penalties for repeat violators (‘frequent fliers’, Bobinsky calls them) of this policy.

“Maybe it won’t snow this winter,” Bobinsky suggested hopefully at the end of the September Q & A.

Clearly, Mr. Bobinsky was jesting, but it doesn’t seem so funny now…

At the last WENA meeting held on February 11th, many neighbors wondered if the City ever fined anyone for not clearing their sidewalks. Apparently some frequent fliers are either not receiving fines or are simply undeterred by whatever punishment the City is doling out.