Veterans Day ceremonies in the City of Portland on Friday, November 11th, began with  the Veterans Day parade from Longfellow Square to City Hall at 10:30 a.m. The parade was followed by a wreath laying ceremony at City Hall at 11:00 a.m.

Shouts of “Thank you for your service,” followed the veterans and others as they proceeded down Congress Street on a balmy November morning. 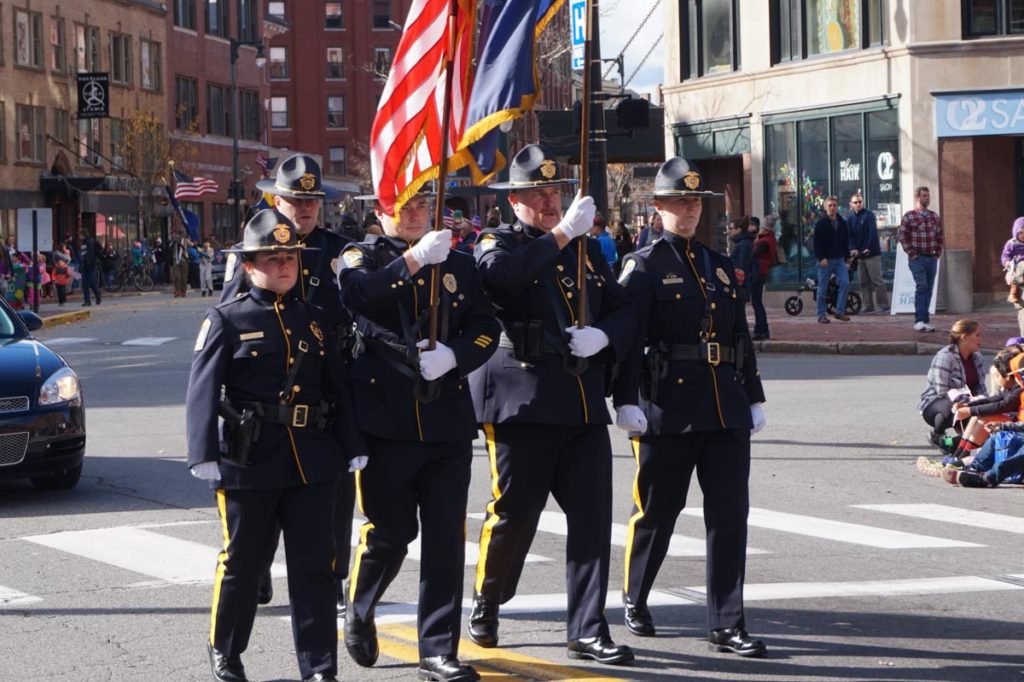 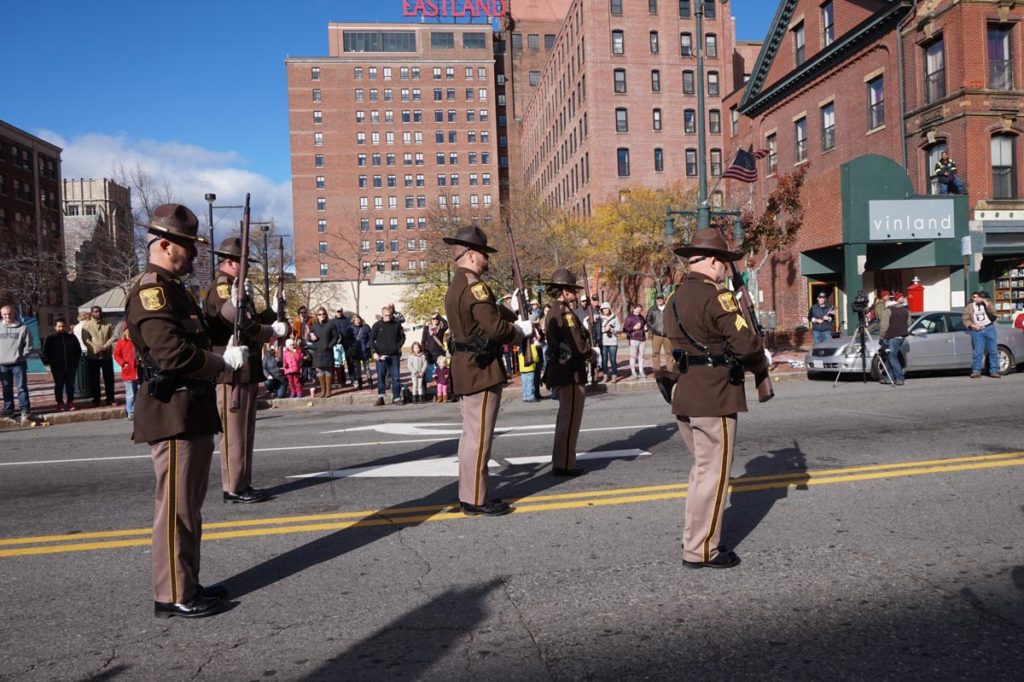 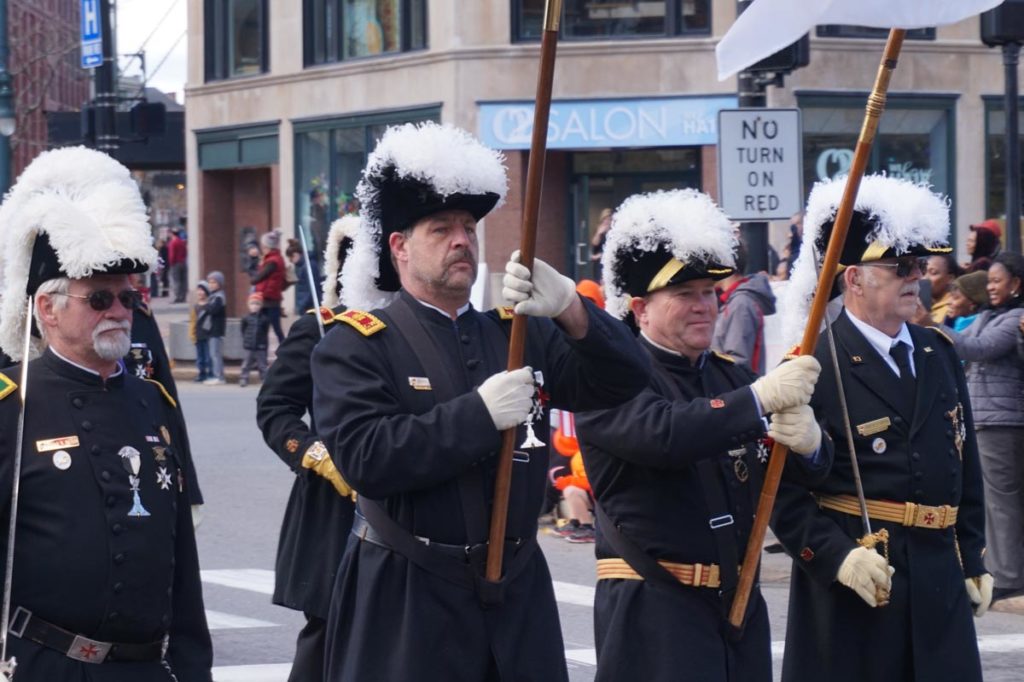 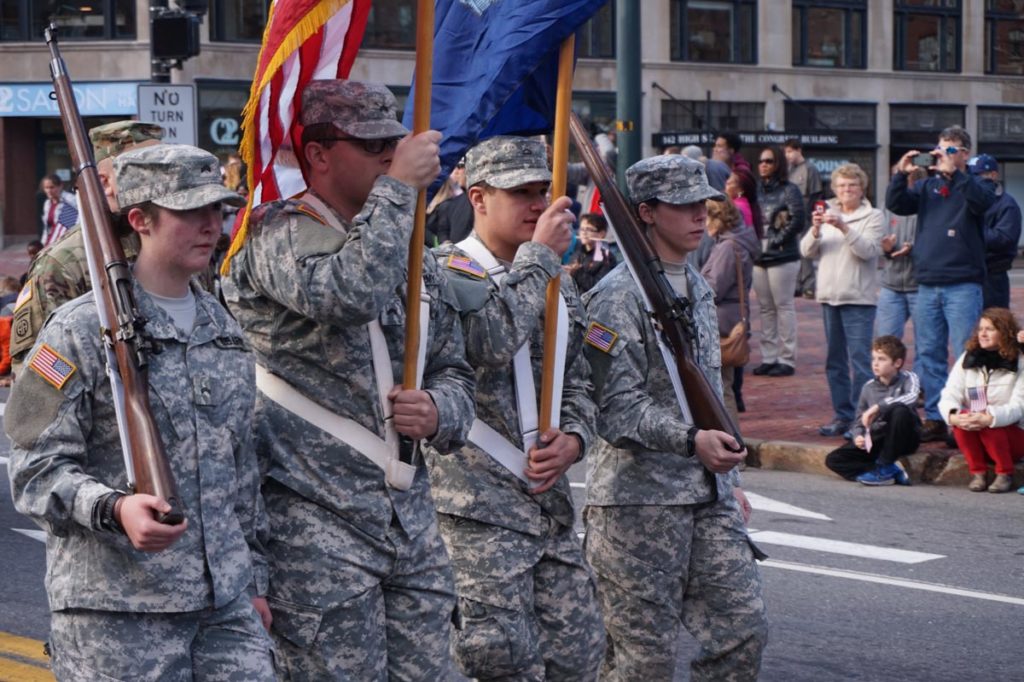 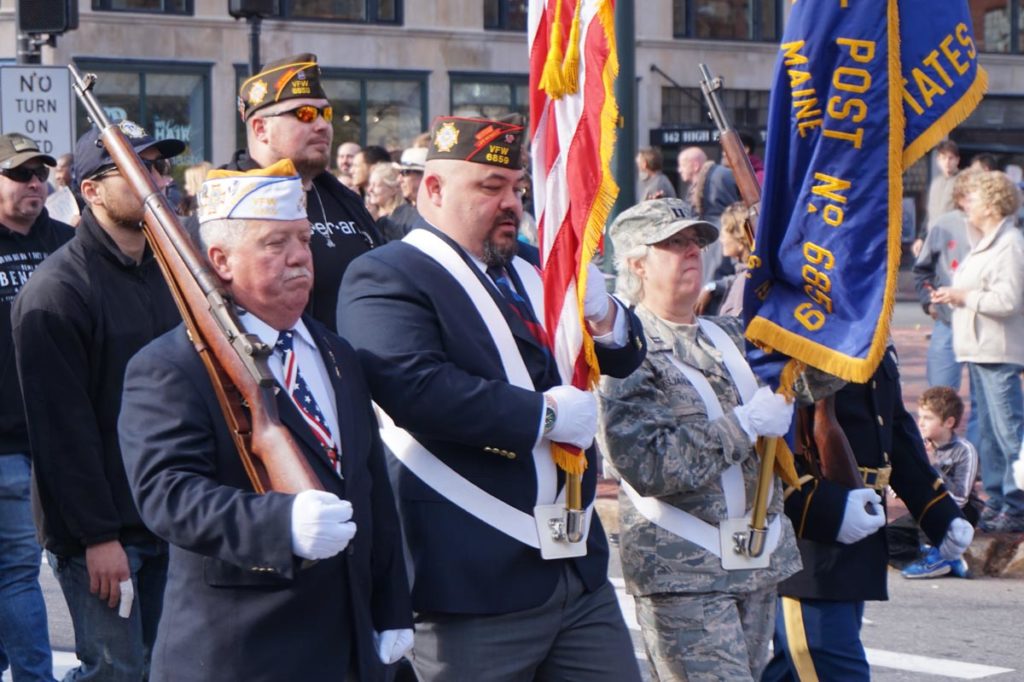 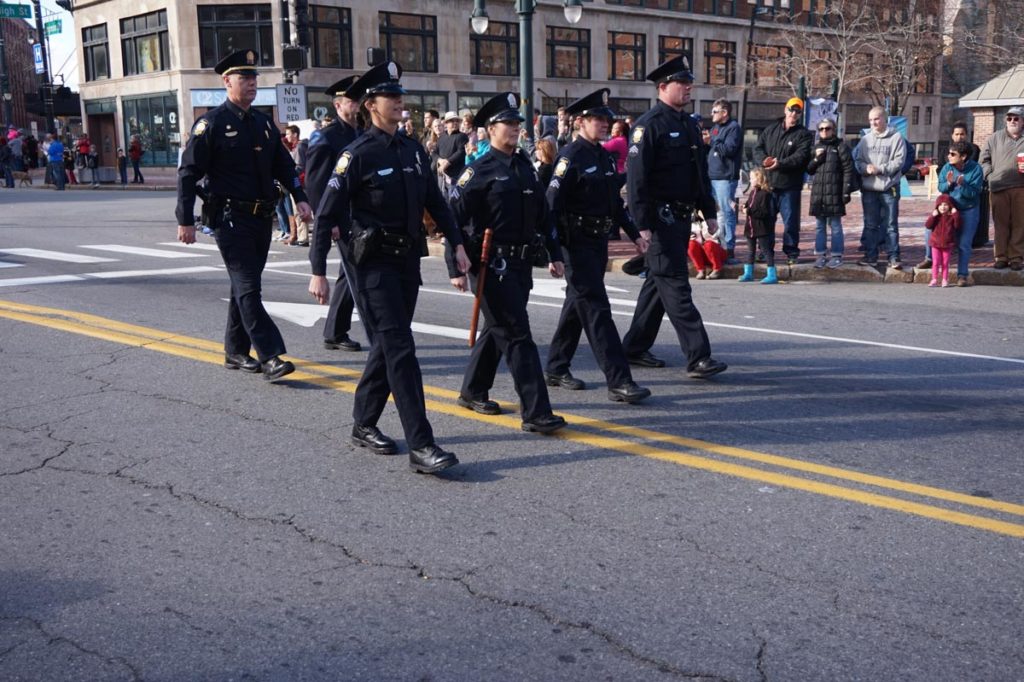 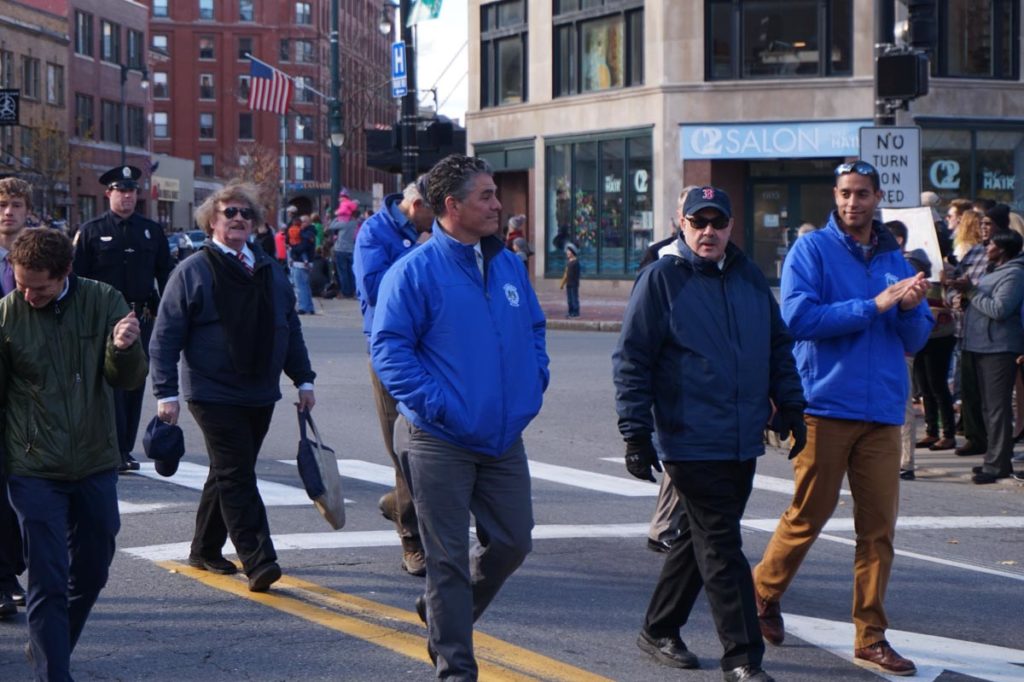 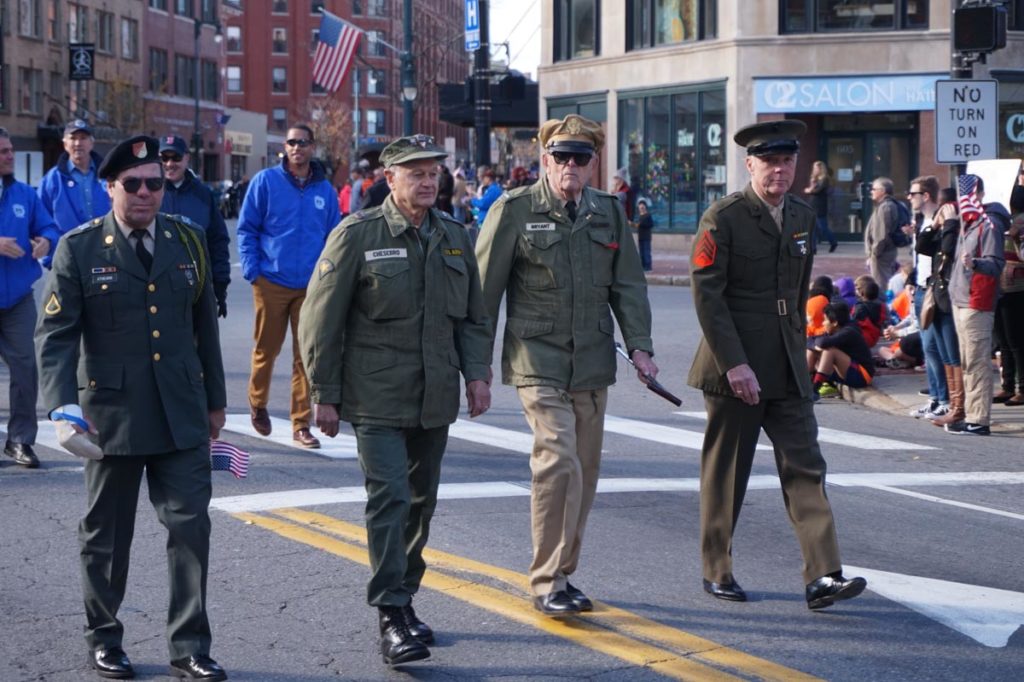 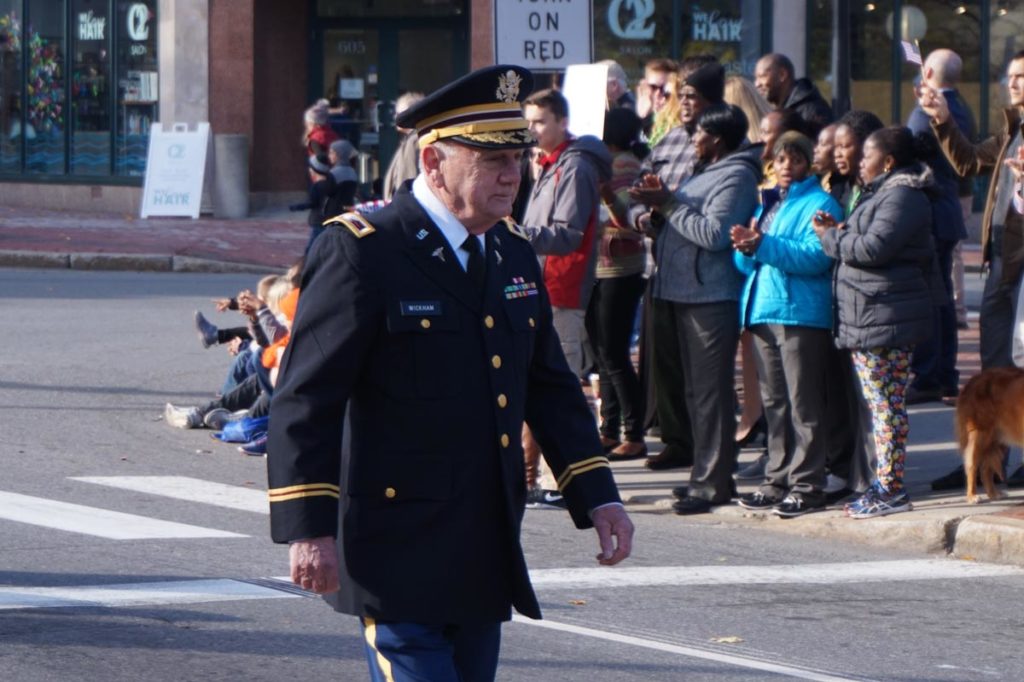 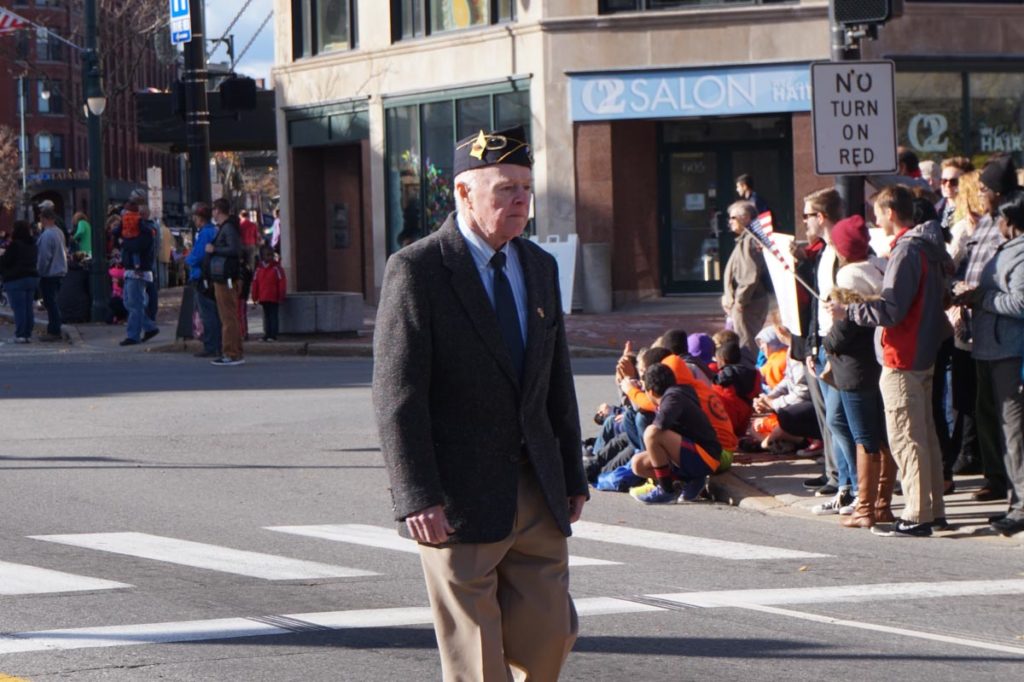