The Congress Square Redesign Study Group met on Thursday, January 8th, in a joint meeting with the Land Bank and Parks Commissions. 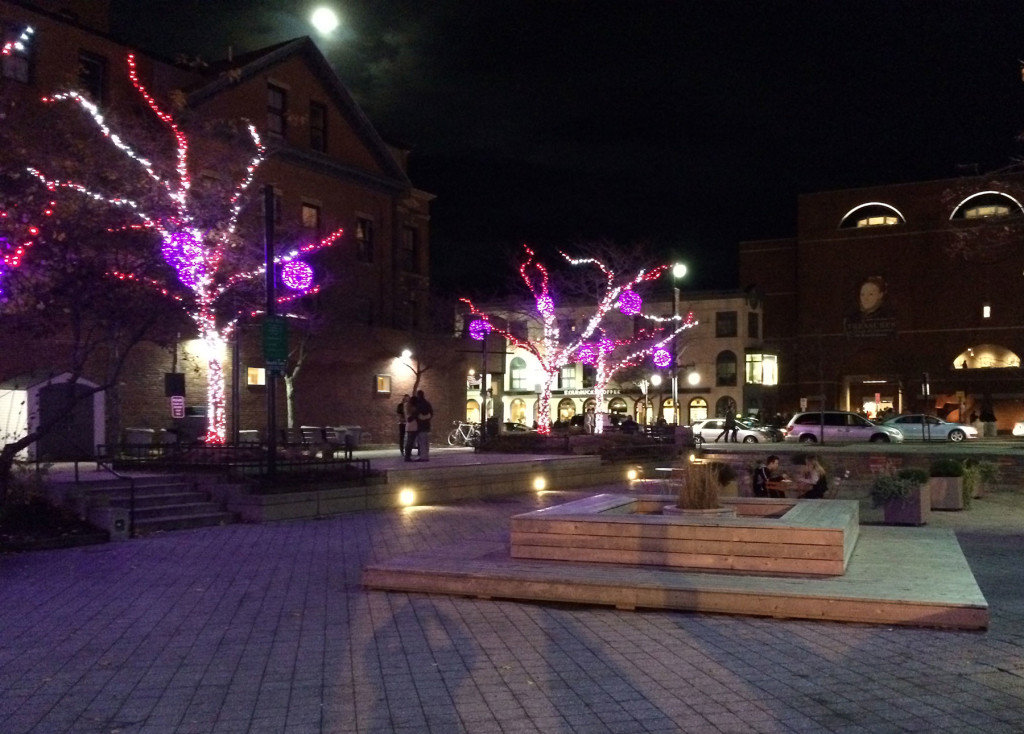 Congress Square Park is considered a “failed space” by the Chamber of Commerce, but others are busy revitalizing and advancing the space.

Both Commissions voted unanimously to recommend the City move forward with redesigning all of Congress Square Park at the ground level within its current footprint. This is a rejection of the joint rooftop park/event center concept that hotel developers and the Chamber of Commerce continue to push for.

The Chamber stated in an email to members, “Our position continues to be that… a park and event center is the better use of the space, and the better concept for improving the plaza sustainably. The park-only option would not only be a repeat of a 35-year urban failure and a wasted space, it would also come at an unsustainable cost to taxpayers during tough budget times.”

Friends of Congress Square Park applauded the unanimous vote in favor of redesigning the park in its current footprint without an event center.

The commissions’ recommendations will go to City Council. The Council will have the final say in the future of the park.