Posts
Home News Briefs Briefs Madawaska band to play at the inauguration, but not without controversy

Madawaska band to play at the inauguration, but not without controversy 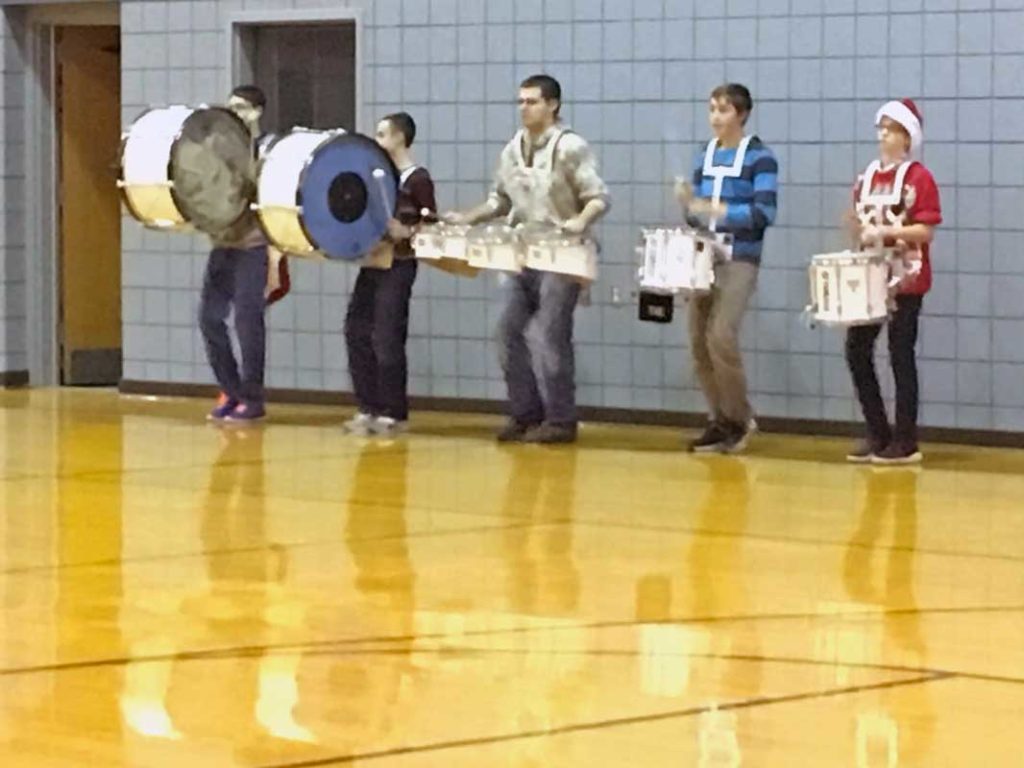 Pride of Madawaska band, the concert and marching band of the Madawaska Middle and High School since 1953, was selected to perform in the 2017 presidential inauguration celebration. The band will perform in a welcoming concert on Thursay, January 19th, at the Lincoln Memorial, in Washington, D.C., and is one of only 12 ensembles from across the nation — the only group from Maine — invited to perform.

The “Make America Great! Welcome Concert,” will kick off a three-day schedule of inauguration events, and will take place after President-elect Donald Trump and Vice President-elect Mike Pence lay wreaths at the Arlington National Cemetery. Trump will be sworn in as the 45th president of the United States at the U.S. Capitol on Friday, January 20th.

The northernmost town in New England, Madawaska is also considered one of the “four corners” — the northeasternmost point — of the continental United States. 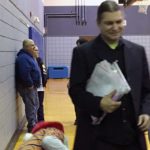 Madawaska’s new Band Director Ben Meiklejohn is best known to West Enders as a former School Board member and Green Independent party leader. He was chair of the School Board’s Finance Committee and in 2007  he uncovered a $1.7 million over expenditure in the school budget. Currently, he volunteers as Secretary of the Maine Green Independent Party.

According to the Portland Press Herald, Meiklejohn initiated the application process for selection to the inauguration events. This action has been met with nothing short of outrage from many members of the Maine Green Independent Party. Some Green party members believe that a party leader should boycott the inauguration to avoid normalizing a Trump presidency.

For his part, Ben Meiklejohn said his students are proud to be going to the inauguration. He himself marched with the Kennebunk High School band in President George Bush’s inaugural parade in 1989.

“Being part of a presidential inauguration is an experience of a lifetime,” Meiklejohn said. “It’s exciting to see that come around full circle, where these students get the same opportunity I had when I was in high school — to be part of a performance celebrating traditions of our democracy.”

Meiklejohn said he is proposing that the band perform a theme of “bringing leadership to the streets of America,” centered on Maine’s official motto, “Dirigo,” which means, “I lead.” The band will perform in a “Voices of America” segment of the concert.

The performance content is being coordinated with the 2017 Presidential Inauguration Commission.

The Pride of Madawaska’s Band Boosters group, a nonprofit organization, is soliciting sponsorships to fund the band’s travel and lodging costs. Donors may visit www.madawaskaschools.org for information on how to contribute.