Truths can be unpleasant. Your parents had sex. Entitlements might not be there for you. Legalize Maine’s 2016 initiative has no chance of becoming law. 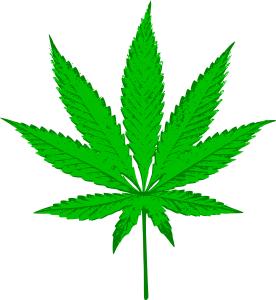 None whatsoever. Less than zero. I will bump Louis C.K. before Maine voters approve that thing.

Their bill would legalize over twice as much marijuana possession as any other state. It would also regulate marijuana with the intoxication experts in the Department of Agriculture, Conservation, and Forestry.

I base this solely on the initiative itself. It would be true regardless of the organization’s competence.

The Marijuana Policy Project had no choice but to run their own initiative. Not only is their bill the Kenobi-esque only hope for legalizing in 2016, it reduces the damage done to the movement by their competitor.

Politically, the role of Legalize Maine is to protect prohibition. I’m not saying it’s intentional. I’m not ascribing sinister motivations, and I’m leaving my tinfoil in the cupboard… but it’s literally true.

I’ve worked on four campaigns in the last two years. All I do is grunt work, both due to my qualifications and because I’m difficult and inappropriate in professional situations involving groups.

That said, grunt work means canvassing, and in 2014 I talked to thousands of Maine voters. My assertions aren’t based on special knowledge of economics, regulations, or departments. They’re based on how the voters I talked with would react to that plan.

I want marijuana legal because I suck at drinking, and I would like to smoke weed without fearing punishment.

Luckily, I’m white, and therefore much less likely to get busted than a person of color. In Maine, this is true by a ratio of 2:1. In York County, it’s 5:1.

Another group hurt by prohibition is poor people who need it medicinally. Perhaps their condition is not on the list, or perhaps they can’t afford to get their card. If a caregiver chooses to help, that’s a big risk to take.

The only real choice Mainers have now is between MPP and prohibition. To view the MPP bill as worse than nothing, I’m going to need to hear a damned good reason. I’m going to need a much better reason than their pretty-boy organizer was born on the wrong side of the magic dirt line.

In 2012, David Boyer helped orchestrate what Bill Nimitz called “the most successful political coup in recent Maine history.” He helped the Green Party legalize in Portland, did pretty much all the work to legalize in South Portland, and helped unseat a respected, incumbent Maine Senator with a twenty-six year-old theater major, who may secretly be five-guns-wearing-a-trench-coat.

Boyer’s earned his place at the table. Maine needs talented young people. Our deficit thereof is the #1 problem here. We should stop calling him an “out of state suit.”

I might understand the nativist backlash against David if he worked for Goliath, but he doesn’t. MPP’s annual national budget is about three million dollars. That’s a third of what was spent on Michaud in 2014. The Koch brothers will spend hundreds of Marijuana Policy Projects next year on a candidate who will lose.

MPP is worth one MLB second baseman with a decent glove who bats .270. Far from nothing, but imagining that second baseman changing drug laws in all 50 states illustrates how ridiculous it is to label them “Big Corporate Marijuana.” 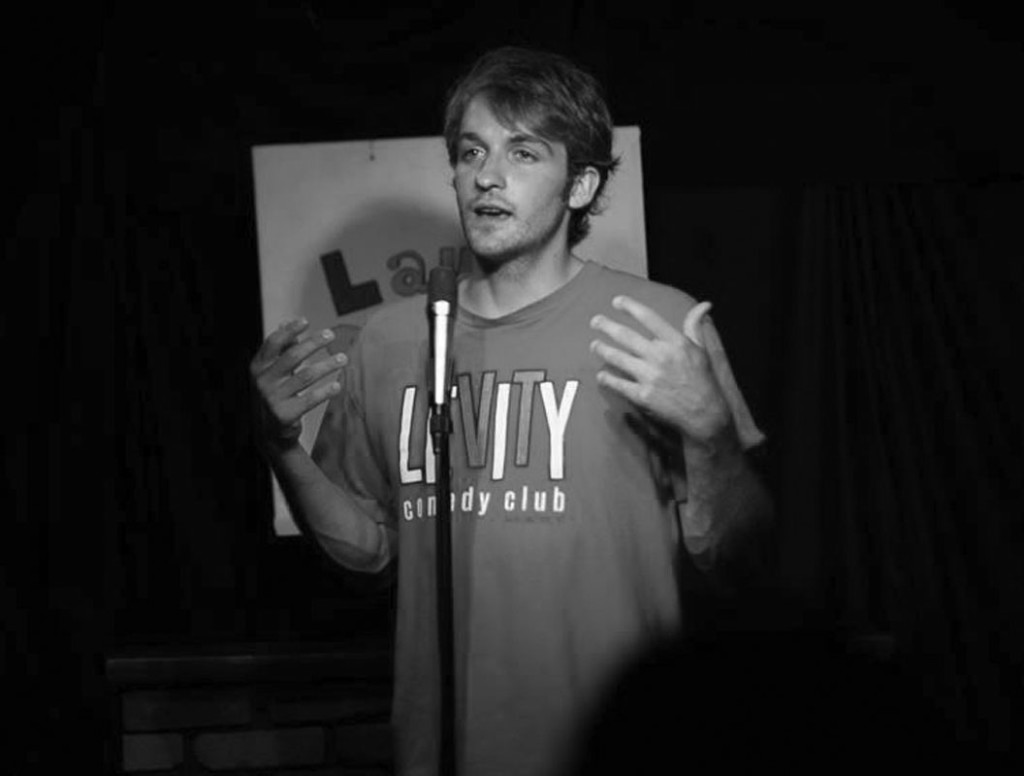 Opponents never mention this number for the same reason vaccine opponents won’t tell you how much formaldehyde is poisonous: their narrative is destroyed by context.

MPP’s bill isn’t perfect, but its progress. Because Legalize Maine’s base made their demands well known early on, it actually has a lot of things they want. It is the sole feasible legalization option.

The only way this ends is with MPP’s law passing or with prohibition until 2020 or later. That’s what’s really going on here.