I attended a Portland Chamber of Commerce Eggs and Issues on June 1st at the Holiday Inn in Downtown Portland. The guest speaker was our esteemed Senator Angus King. He entertained a packed house for almost an hour with his unusual style of politicking. I did not know him as Governor, but it seems our senator has learned a bit in his tenure down is Washington, “The Potomac Two Step”.  Angus King has learned how to dance. 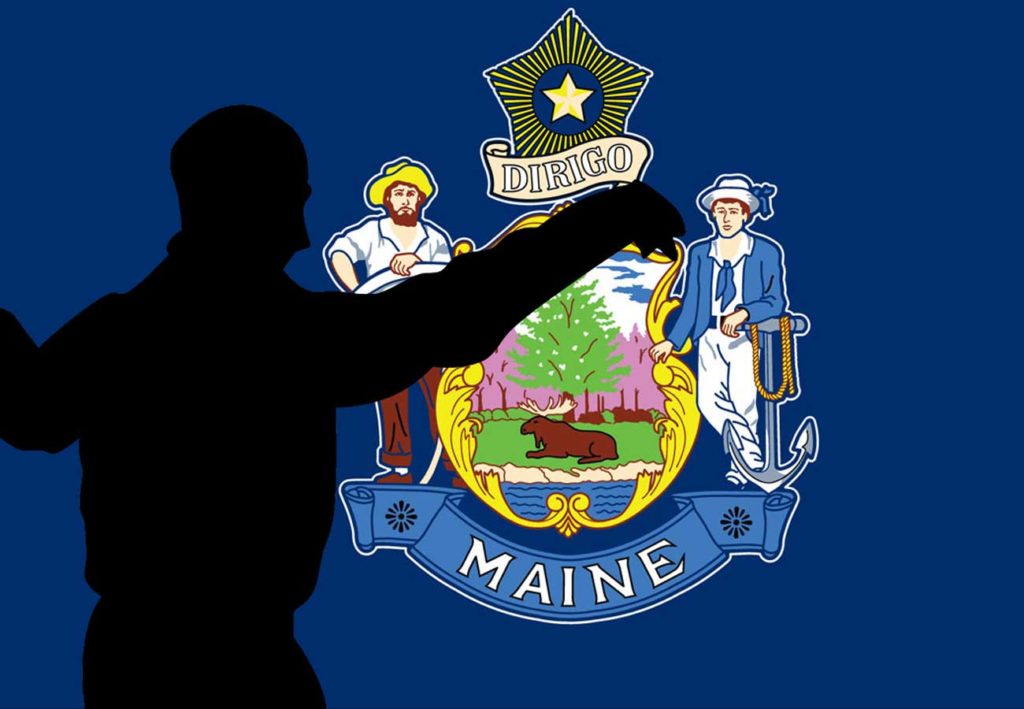 At the end of his speech, a youngster from one of the local high schools stood and presented the Senator with a really good question. It was clear, the boy was intelligent, and it took a lot of guts to get up at the podium to speak.

He asked, “Senator, give me a thirty second elevator speech on why I and my classmates should not leave the State of Maine.”

The question was a target, right on point with the Senator’s speech on our great state and all we have to offer.

Senator Angus King did not answer his question. He shuffled around a bit and at one point actually said to the boy, “You should leave.”
I was mortified. Although a difficult question to field, the Senator represents one of one hundred, and his lack of response proved to me why this has been the most ineffective legislature in history.

Now, what he should have done was say, “I don’t know, but this is what we are going to do. I will come out to your school. We will discuss things, and I will bring that discussion back to Washington to the Senate.”

Instead, one of the Senator’s goons escorted the boy from the podium, because the kid knew he had been ducked. He wanted to bring the Senator to task.

One question later the Q&A was over. Three questions in total, and one of the questions totally missed.

The Senator had an opportunity, something he labored on for an hour. The fact is that a crisis is both danger and opportunity. Senator King certainly read the crisis and felt the danger, but he missed the opportunity. He single-handedly caused me to vote for whomever runs against him in the next term.

More importantly, yet another brilliant mind will now flee the state in search of opportunity.