Algae Blooms Indicate Too Much Nitrogen from Fertilizer and Pollution 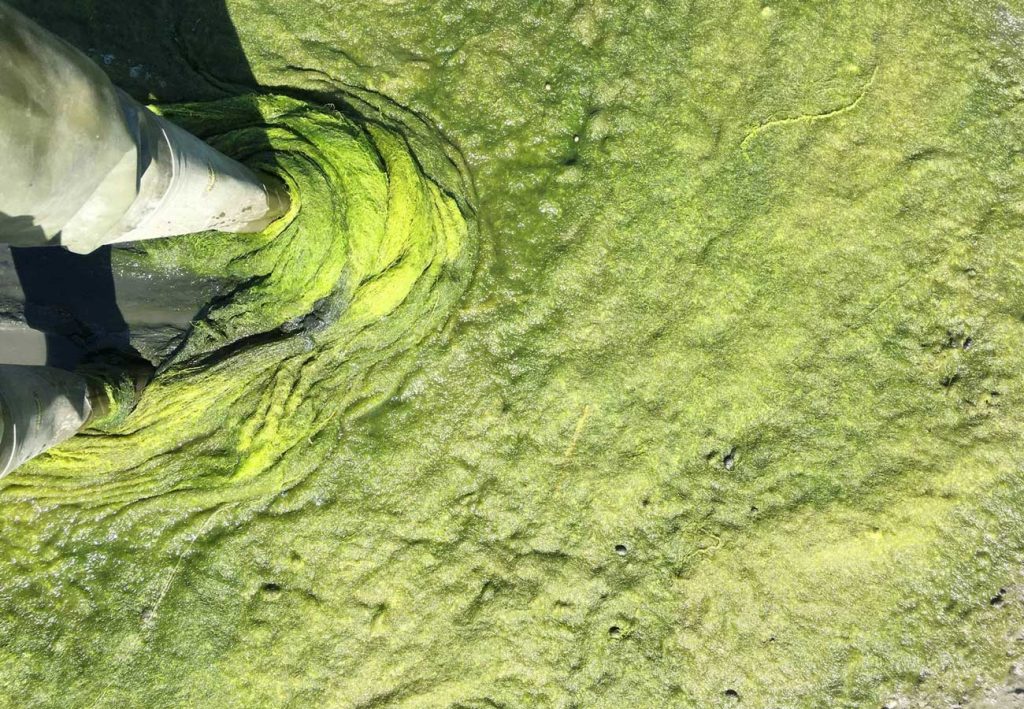 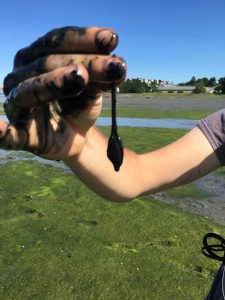 The green slime is the result of sunny weather combined with little rain and too much nitrogen. Of note to Casco Baykeeper Ivy Frignoca is the location of the recent algal blooms. They are occurring further out in Back Cove then previously found.

Frignoca is convinced, “these algae blooms are not from a single source. We think the Bay is telling us it has too much nitrogen from many human sources, such as fertilizers or storm water runoff. We need to change our ways and put less nitrogen into the Bay.”

Nitrogen in of itself is not bad. In fact, nitrogen is vital to life on earth.  For Casco Bay, nitrogen is a food source, but problems occur when there is too much.

Consider when humans overeat. Over indulging once in a while for a special occasion is fine. Overeating on a regular basis can lead to obesity and a mirage of health problems. The good news is that this situation can be corrected by losing weight and exercise.

The same is true of the Bay when it comes to nitrogen. Excessive amounts of algae are an indicator that all is not well. The green slime (aka. algal blooms) puts in jeopardy the marine life buried in the mud or living in the water. As the blooms die, it commonly settles on the mudflats spelling trouble for the marine life already there. The decomposition of the algae results in increased carbon dioxide to the water and sediment, lowering the pH. Clams and other marine life cannot get the nutrients needed to thrive due to the blanket of slime on top of them. The change in the water quality spells dissolution and death for young clams and other shellfish. 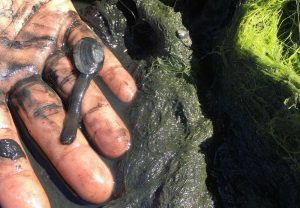 Like losing weight in our metaphor, reducing nitrogen is very doable. It is good for the Bay and our health.

For example, cars and trucks emit nitrogen into the air. Walk, bike, use public transportation or car pool. When it comes to your garden, stay clear of fertilizers and pesticides. These are found in the Bay and feed algae.

For more ideas go to the Friends of Casco Bay website at cascobay.org.

WEN will keep you posted on the findings of the Friends of Casco Bay.