The 2015 cruise season is heading into its peak in Portland with 10 cruise ships scheduled to call to port over the next two weeks. The 10 ships will bring more than 16,000 passengers to Portland as they spend the day in port. Fifty-one ships alone are scheduled in September and October. 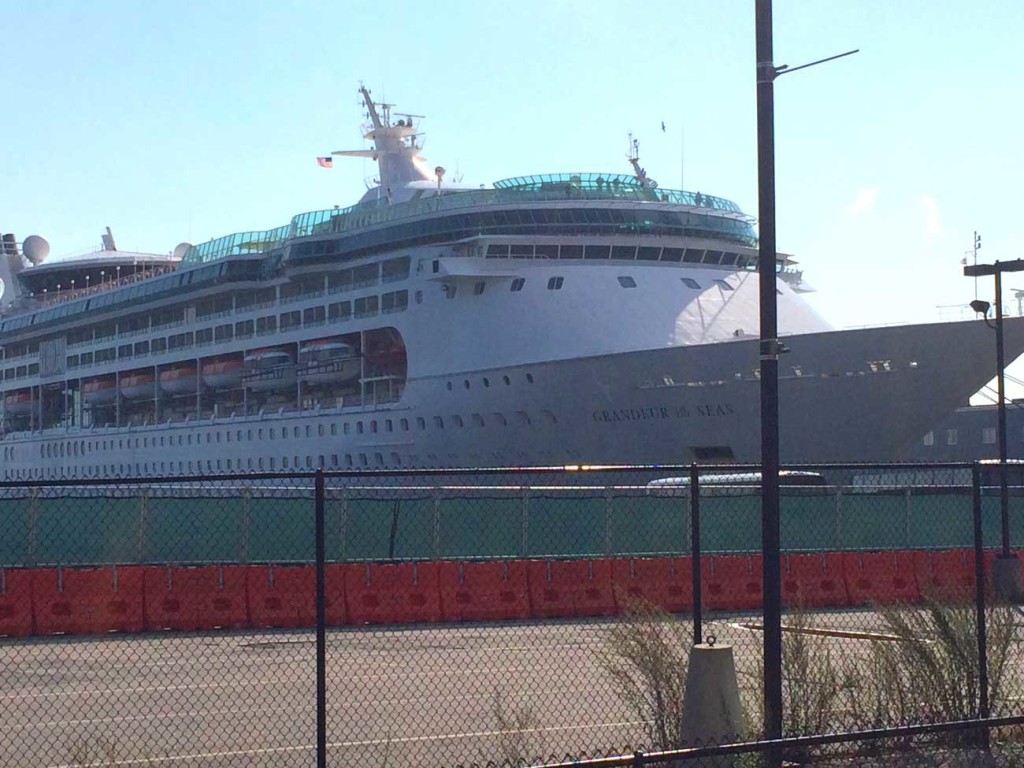 Grandeur of the Seas docked in Portland in October 2014.

For a full list of ships cruising in and out of Portland this season with schedule and passenger count information, visit Cruise Portland.