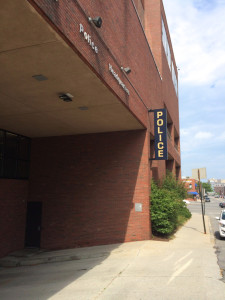 Sarah Dodge, a 34-year-old woman from Bridgton, is charged with false public alarm or report in connection with the recanted report of a sexual assault on the Back Cove Trail on August 12th.

The suspect had reported that she was sexually assaulted by an unknown man as she walked along the trail. She recanted the allegation two days later.

The Police investigation has now led to criminal charges. Sarah Dodge was issued a criminal summons at Portland Police Headquarters on Thursday, August 20th. Her arraignment is scheduled for October 1st, 2015 at 8:30 a.m. The Police do not have a motive for the alleged crime at this time.

False public alarm or report is a class D crime, punishable by up to 12 months in jail and a fine of up to $2000.