Today’s Topic: What Makes the West End the Best Neighborhood

At the time Director of Marketing for the Chamber Chandra Leister, in a Press Herald article, said, “The Indie Biz awards keep it real. Portland is about a lot of different kinds of businesses. We’re all trying to occupy the same space, and it’s best when we can do it together. The chamber is sponsoring an award this year, and we’re thrilled to be part of such a great event.” 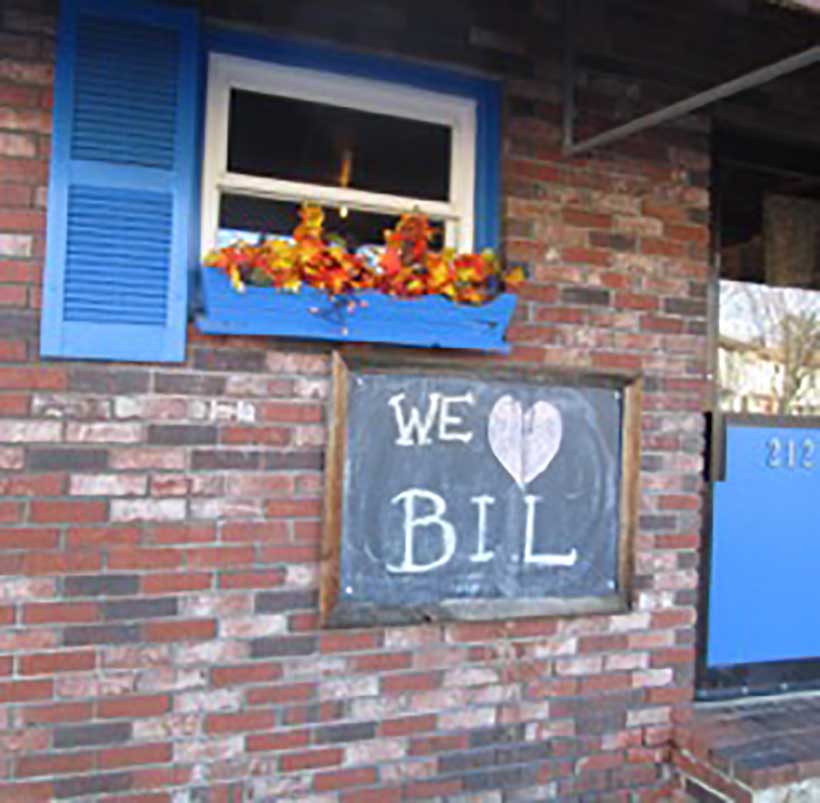 Sign in front of Ruski’s that’s said, “We (Love) Bil” ever since Bil Harrison had to be hospitalized several weeks ago – an example of the type of ‘best neighborhood’ the West End is.

While the West End certainly does have some fantastic businesses that are definitely doing their bit in making the West End great and, in my totally unbiased opinion, the West End is definitely Portland’s Best Neighborhood, it seems that voters could well have been thinking about more than commerce when casting their ballots.

What, then, exactly, is a neighborhood?

While “community” can be pretty broad and generally refers to groups of people with common interests or characteristics, such as the faith community, the immigrant community, the academic community, etc., a “neighborhood” is based on place and the nature of the social interactions and networks established by those who inhabit or frequent that area.

Sometimes people deliberately pick their neighborhood for features that are important to them, such as proximity to downtown, good schools, scenic views. Other times, they end up in a neighborhood by default: they’re born into it, it’s the only place they could find, their partner likes it and so forth. For better or worse, here you are — open the door, step outside and you’re in the neighborhood.

While the businesses located in a particular neighborhood certainly help set the tone and to a large extent determine the convenience and self-sufficiency of the locale, it’s really the personalities of the residents and shop owners that make a neighborhood what it is and isn’t. 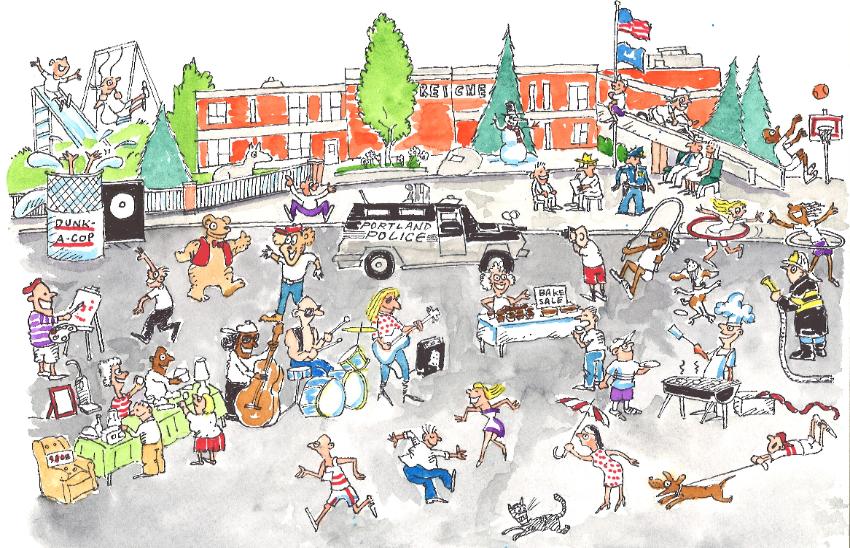 A neighborhood is somewhere you can really make a difference and have a positive influence, without an investment of money and with basic skills. All you need is time and willingness to put forth an effort in making life more pleasant for those around you.

Keeping your street free of litter, helping shovel snow, smiling, saying hello, offering to help when you see someone struggling, remarking on the weather or the smart appearance of someone’s yard or dog or child don’t take much, but the feelings of reassurance and friendliness that these actions bring help knit the fabric of a neighborhood and make it stronger and more dynamic.

Eventually this dynamism starts to build on itself and creates an atmosphere that makes more residents and business want to participate and connect, which, in turn, can lead to decreased crime, more resiliency and cohesiveness in the face of challenges, as well as better physical and mental health for all. Some studies have shown that feeling isolated or alienated from one’s neighborhood can have the equivalent negative impact on health as smoking fifteen cigarettes a day!

Spending a little time each day making our neighborhood more enjoyable, fun and cohesive is also, at the same time, improving our health. Seems it is worth a quick, “Good morning, how’s it going?”