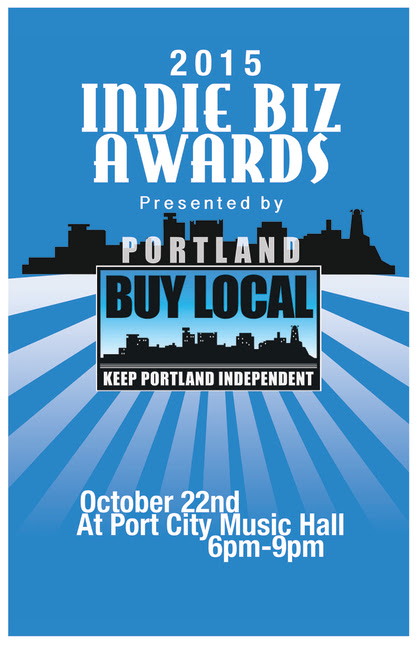 Local businesses were nominated and voted on in September, and were announced at the event. Businesses did not need to be Buy Local members to be nominated, but had to be located in Portland, owned-locally, and independent.

Among the winners was the entire West End neighborhood. The West End was honored as Portland’s Best Neighborhood. Other winners included:

The event was hosted by Spencer Albee, with live music by Samuel James.