Posts
Home News Briefs The Broader Picture Venus Retrograde – What does it mean for your relationship?

Venus Retrograde – What does it mean for your relationship?

The last few months have erupted in big change. Certainly true in the world at large, but also many saw big change in their personal lives, or at least change in their emotional and mental lives. Expect more change with a Venus retrograde period and more eclipses in the near future. 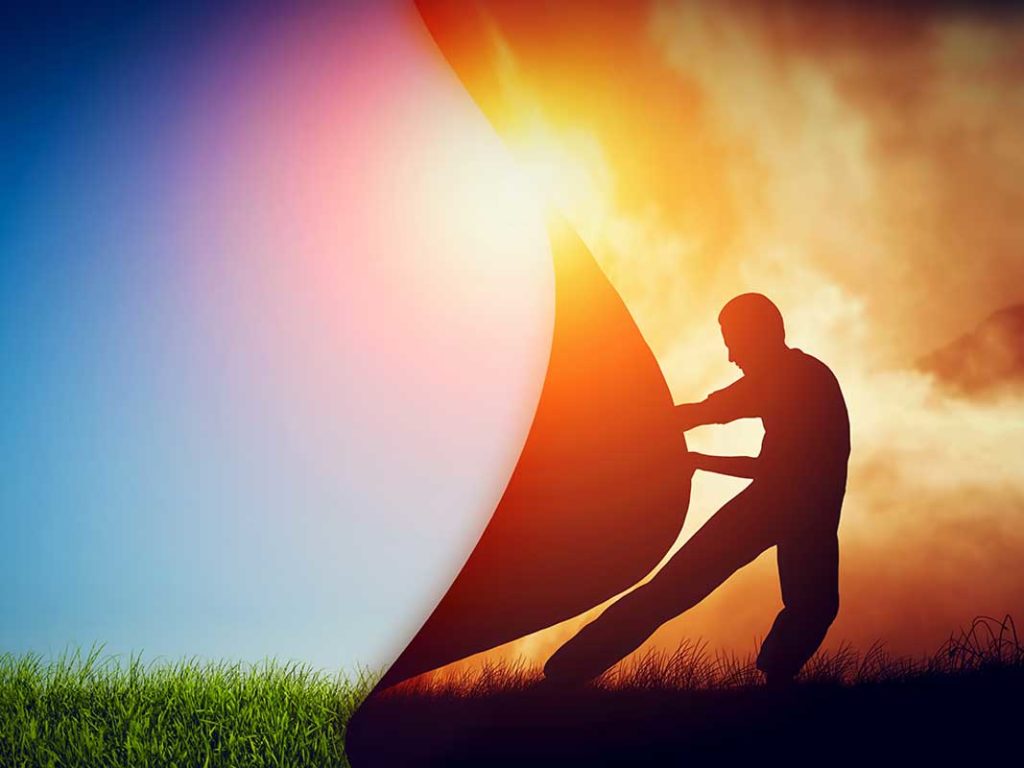 We have passed into a New Chapter of life in the United States. Donald Trump’s election is part of a bigger transformation in America and the world.  The old paradigm for living as a human on Planet Earth has not worked well, and a new way of thinking, believing and living is necessary.

“Dog eat dog” survival strategy, “greed is good” economics, and “might is right” world domination, do not make for a healthy, fair and workable world order.

The old paradigm also rewards fame and wealth above anything else (look at the current USA President), and enables the idea that some people are inherently better than others and deserve more.

There is no way that old paradigm will be transformed without great awakenings, massive restructuring and deep transformation of old conditioning and programming of our minds and hearts.

And you know it will take extraordinarily important world events to make all that possible. And the stage has been set for such events and world transformation.

“We the people” of this world will need to step up, and speak up and show up in order for such change to occur.

And the Donald Trump presidency will not only help create the extraordinary events that will shake up this country and world, but it will also help to motivate people to get off their proverbial asses and fight for this change. 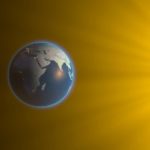 Last month February brought with it two important eclipses that have instigated the dynamic that has only just begun to unfold in our country and world:

The Trump administration makes its moves, and the people and media react in big ways against it.

Other countries will also react with great anger to those moves, creating the circumstances for grave conflicts and economic downturn.

Just remember that the old Military/Corporate/Government Complex that runs our lives and programs us to believe in its paradigm will need to fall in order for true transformation into an Age of Aquarius to unfold.

So keep your eye on the bigger picture and you can stay sane during the turmoil.

On March 2nd there is the freedom inducing aspect of Jupiter opposite Uranus. People will be motivated to step outside the old boxes in their minds and lives.  They will be motivated to liberate themselves from that which keeps them stuck and limited. Attitudes, relationships, jobs, etc. will not be as tolerated as they used to be. Especially true if they are found to be stifling one’s spirit, soul and authenticity. 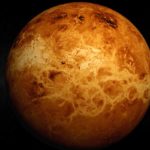 Venus is a planet of heart issues and relationships. It is also about resources and security. Around every couple years it shifts from its usual Direct motion to go Retrograde. Generally, this retrograde period lasts for about a month and a half.

During Venus retrograde period there will be more concentration on the health of our relationships. This will mean looking at dysfunctional and unhealthy relationship patterns that have not changed enough over the years.

We must balance empowerment, personal needs and independence on the one hand, with the needs of others and the relationship on the other, during the retrograde period.

Also, the retrograde period shines a spotlight on money and security issues.

And since Venus is going retrograde while in bold and independent Aries, women (who are represented by Venus) will be seeking more empowerment and a releasing of old patterns that have dis-empowered them.

It is best not to jump to big relationship or security conclusions, or make any big decisions on those matters during the Venus retrograde period.

Also, it will be best if possible, not to get married or make big relationship decisions during Venus Retrograde.

But it will be quite normal for old relationships to come back in reality or dreams or memories during the retrograde time. Reflecting on old times, relationship endings, relationship mistakes or “failures” is aligned with the Venus Retrograde movement.

After Venus goes back Direct in mid -April greater clarity will begin to form around heart issues and security issues. 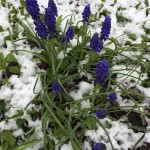 On March 12th is a Full Moon in Virgo.  That full moon will tend to give some resolution or balance to what was started at the Solar Eclipse New Moon in Pisces on February 26th.

This Full Moon is about being of service and honoring something greater than oneself. It also seeks a balance between inner world feelings and dreams (Pisces) with more practical material concerns (Virgo). This is usually a very gentle full moon, which will begin to end Eclipse Season.

On March 20th is Spring Equinox. This is the time of year when yang active energies are equal to inward yin energies. It is also when dark and light minutes of the day are equal.

Then on March 27th there is New Moon in bold, active and forceful Aries. This is followed by a powerful Jupiter square Pluto formation on March 30th.

This makes an ending to Eclipse Season, but at the same time begins a time of important world events and personal new beginnings.

What was stirred up during the last couple of months will now (or at least soon) bring active movement toward big change.

Our status quo lives and mental attitudes have been shaken up, and now we are in the right state to move with changes.

The Next Eclipse Season

Those big changes will reach a climax in late summer and early autumn as the next Eclipse Season occurs in August 2017.

This one will be more powerful than the one in February. There are two new eclipses then, climaxed by a most important Total Solar Eclipse in Leo on August 21st.

That Total Solar Eclipse New Moon will be the first one to move exclusively across the United States since 1918. It will oppose the USA natal Moon in Aquarius and conjunct the conflict-stirring Mars in Donald Trump’s natal chart.