The Sacred Purposelessness of ‘Art for Arts Sake’ 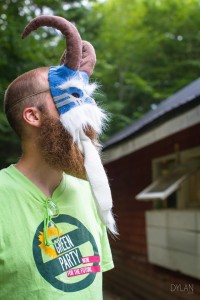 I recently attended a lecture by economist Dr. Richard Wolff at the University of Southern Maine (USM). He was there to talk about marxist economics, the rejection of the false narrative of austerity, which played directly into the present crisis that university systems such as USM, are experiencing around the United States of America– budget cuts, slashing of funding, consolidation of departments, layoffs of teachers, retrenchments of faculty with tenure, the breaking of teacher’s unions– all in the name of Austerity.

The economics of the lecture were sound. He rightly pointed out that the New Deal era ultimately did not go far enough, because though it made many advances to improve the condition of the working class, it ultimately left the capitalist class in charge of the economy.

The only way that we can stop the theft of control over our destiny by the economic elite is by restructuring our society to be truly democratic– not meaning just political democracy, or representative democracy, but workplace democracy, and educational democracy.

While advocates for free market economics seem to think that their economic mode of organization provides more freedom to individuals in society, the drive for profits tends towards a society in which a small group has just as much social control and censorship as the politburo of the Soviet Union had. 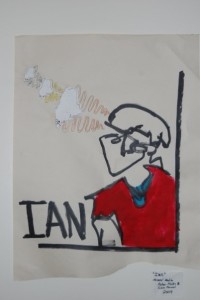 Under “Austerity”, the departments that are always first to be cut, are the things that don’t make exorbitant amounts of money in the marketplace. The arts, literature, languages that aren’t economically “in vogue” (Mandarin is now, Latvian is not, for example) liberal arts, critical thinking, and so on, are all them are deemed to be unnecessary and unworthy of funding.

By artificially limiting the number of possibilities for study, we eliminate an exponential number of possible future societies. Unregulated markets tend towards monopoly. Similarly, by deciding what is not offered at the University, the capitalists pushing the agenda of austerity are creating a monopoly of thought.

But I digress. The lecture was on the whole fantastic, and while I respect Dr. Wolff as an economist, there was a moment that did have me wincing.

One of the formerly tenured professors from the USM school of music who has been retrenched asked the question, “in the new society that you are looking to build, what is the purpose of the arts, of music?” 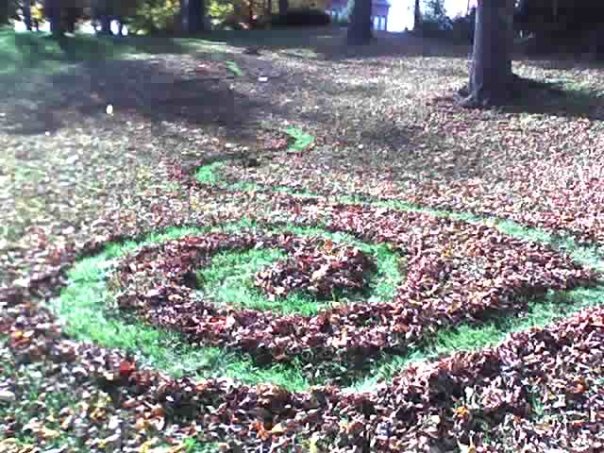 And this is a question that I had myself in class 8 years prior when a professor was going on about the efficiencies and justice of a marxist economy, freed from the slavish drive towards profit, the economy could instead work towards that which provides value to society. But who decides if art is of value to society?

My sociology professor was unable to provide a satisfactory answer.

“Street repair” done by the Heidelberg Project in Detroit, Photo by Asher Platts

The answers that both my sociology professor did then, and that Richard Wolff gave more recently, both made obvious that questions of art and culture should be left to artists and culture makers, not economists or sociologists, who spend less time creating arts and culture (or thinking what they mean) and spend more time thinking about their function. They both went on about the pragmatic function of art, especially in service of the revolution. Which left me feeling a bit flat.

Whether it’s under socialism to glorify the proletariat uprising, or providing a speculative market for investors under capitalism, requiring art to serve some sort of narrowly defined purpose in order to have value is an act of violence against freedom of thought.

Looking at the way that many indigenous societies are structured, the most important jobs are not the jobs which Maslow’s hierarchy of needs deems primary, the things vital to survival like gathering and preparing food, nor building structures, or creating clothing. Able to keep the entirety of the fruits of their labor rather than working for a wage, each of these tasks only take up a fraction of societies time, leaving them with ample unstructured free time, which they fill with recreation, art, stories, and interpretations of the world around them. It would seem that interpreting the world around us is more important and valuable to society than the supposed bedrock of Maslow’s hierarchy of needs. 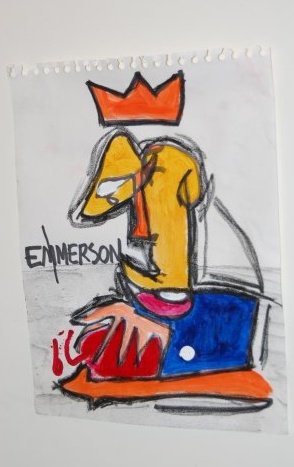 While the revolution needs anthems and propaganda to propagate it’s message of an alternative way to structure society, the difference between a commercial jingle and art music is that one exists for the sake of selling a product, and another exists purely for the sake of existing.

The society that I desire to build respects, with a sort of holy veneration, the purposelessness of art for arts sake. The black box, the question mark of what an art object means, challenges us to explore ourselves as individuals, and as a society.

The unknowable nature of what art means forces us to experiment making new connections between unlike objects, ideas, and sensations, in an act of interpretation. It’s from these new associations that new ideas arise, take hold, and grow; It’s from these new ideas, through which the mental evolution of our collective consciousness is accelerated.

For this reason, I would advocate that art should never have an external force placing on it any requirement to serve any purpose whatsoever. This is not to say that art is without purpose, but it’s purposelessness needs to be respected, because it is an arena of experimentation. And with experimentation comes failure. And small scale failures should be encouraged as a part of the process of building towards large scale success.

A society that is structured so that everybody has access to the most basic necessities of housing, healthcare, food, education, and clothing is possible. It is not only possible, but it is more and more close to being achieved through automation. Even if unable to completely eliminate the need for human labor, we can drastically reduce the need for human labor. Under capitalism that means that humans have no value to the economy. Under socialism, that means that we are free to spend our time with recreation, art, story telling, and interpreting the world around us, as indigenous societies do, and as our own indigenous ancestors once did. 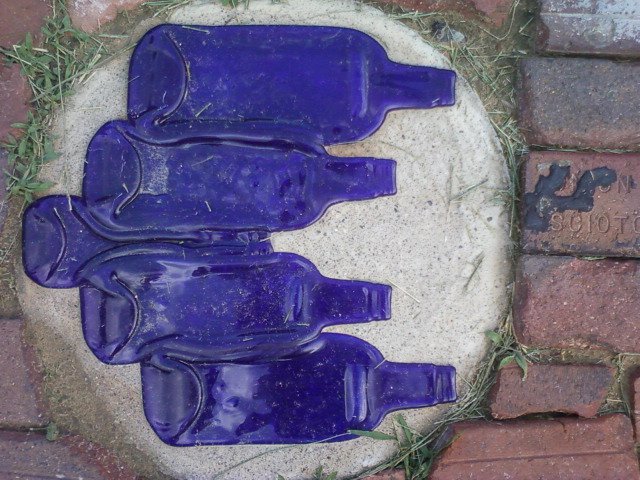 By decoupling the value of a human being to society from the amount of time spent working for a wage or salary, we create a society where human beings are free to explore their interests, to expand their knowledge, to pursue, as hobbies, specialized fields such as engineering of the electrical, mechanical, computer, or biological varieties. We are free to pursue the creation of culture; art, music, theater, literature.

To drive the point further, I would also argue that, without any external reference or framework, that our time spent on earth is entirely pointless and without value. However, by structuring our society in such a way that our basic needs are met, eliminating the suffering caused by poverty, and freeing ourselves from tedium, we create an opportunity to explore a vast universe of knowledge– thus making our time on this earth meaningful. We can, through our own action of will, give our lives value.

We can create our own meaning. That ultimately is, and always has been, the purpose of the arts.