South Portland Pesticide Ordinance, What It Means For Portland

The passage of the South Portland pesticide ordinance in early September removes a concern that had stymied progress by Portland’s Pesticide and Fertilizer Task Force. The task force’s charge from the City Council was “to review the proposed South Portland ordinance and other jurisdictions, as well as scientific literature regarding the effects of pesticides on public health and the environment.”

Chair of the task force, Councilor Nick Mavodones was uncertain how to proceed, especially after the first draft of the South Portland ordinance was voted down by South Portland’s Council. 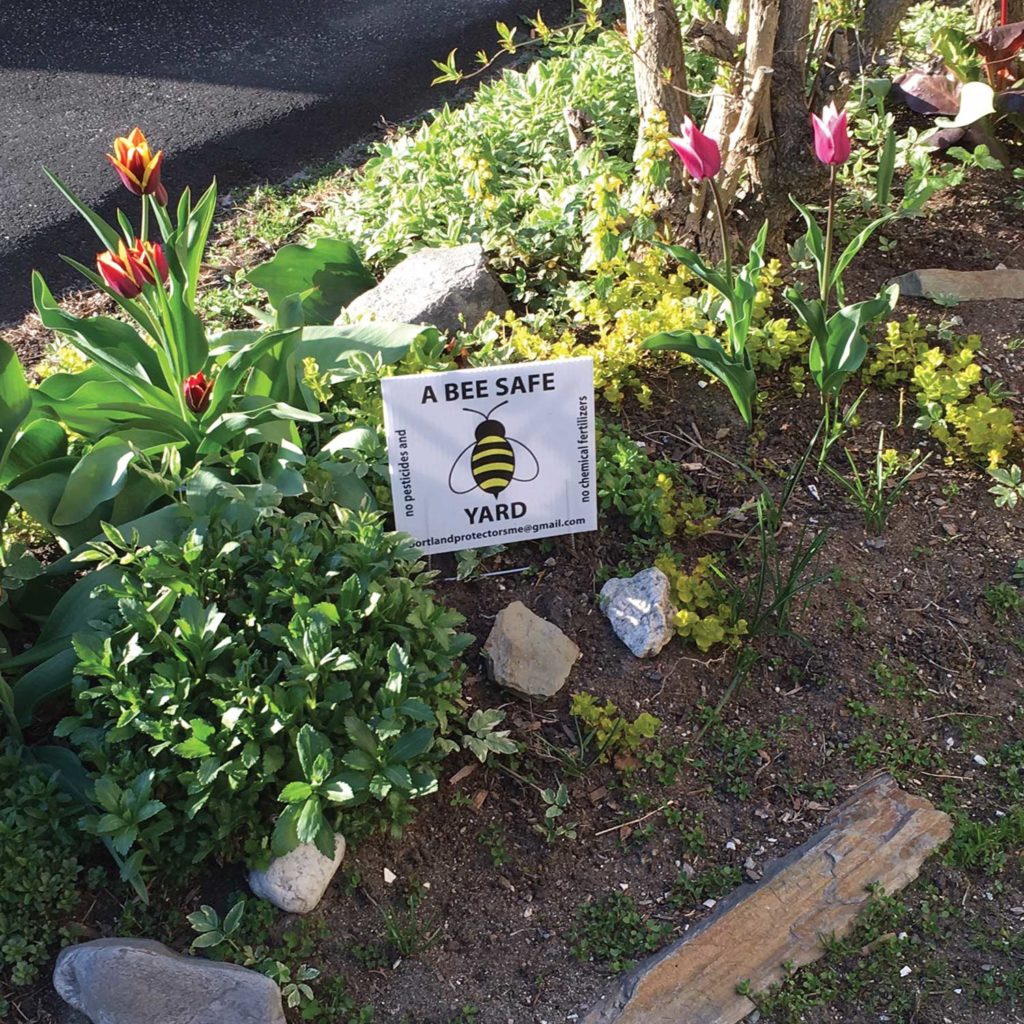 Later the South Portland City Council voted six to one to pass a revised version of the ordinance. Moreover this near unanimous vote demonstrates an urgency to reduce the use of pesticides. The South Portland Council felt any shortcomings in the ordinance would be easily addressed overtime. In passing the ordinance, the Council demonstrated that more was needed than the conventional practice of integrated pest management. This practice promotes a controlled use of pesticides, whether organic or synthetic, to produce the best results with the least toxicity.

The Portland Pesticide Task Force used their August and September meetings to identify levels of consensus. They reviewed South Portland’s pesticide ordinance with special focus on how public and private land use was addressed. The task force will review this information and use it as the basis for their draft ordinance through their October meetings. The task force will also hold a public hearing. The date for this hearing will likely be set at an October meeting.

The road to passage requires the draft ordinance be reviewed and approved by the city’s Energy and Conservation Committee. It will then go before the full City Council. Councilor Jon Hinck chairs the committee and is a supporter of a pesticide ordinance. He was instrumental in getting the Council to examine the issue and draft an ordinance.

The October meetings of Councilor Mavodone’s Pesticide Task Force should produce a document that Councilor Jon Hinck can shepherd through the Energy and Conservation Committee. It then would go to the City Council to review and approve by year’s end.