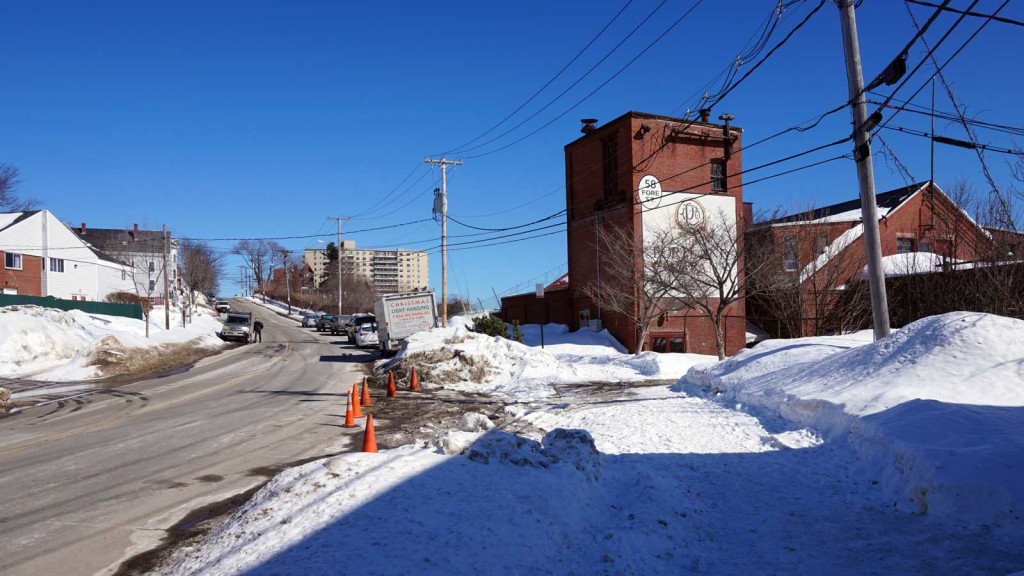 In late February, the Planning Board voted unanimously, 6-0, to approve zoning changes on the eastern waterfront. This recommendation will now go to the full City Council for consideration.

In August of 2014, the owners of 58 Fore Street, CPB2 LLC, applied for zoning changes that would allow for future development consistent with their plans. Developers say that rezoning is the first step toward the redevelopment and economic revitalization of the former Portland Company site. 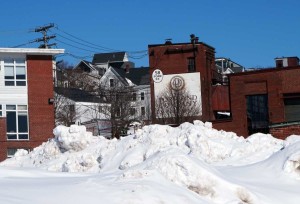 Munjoy Hill neighbors raised concerns about losing their water views and dealing with new bars in the neighborhood.

The developers made several concessions to their application. The developers assure that they will limit building heights east of Mountfort Street to 35 feet above Fore Street within 100 feet of the street, and agree to restrict “drinking establishments” to within 50 feet of Fore Street, creating a buffer to the residential neighborhood.

City Councilor Kevin Donoghue, representing the India Street and Munjoy Hill neighborhoods, told the West End News, “I would agree that drinking establishments should remain either downhill or interior to the site, not because of issues of alcohol per se, but rather because we do not want to invite the transient parking demand to the residential neighborhoods of Munjoy Hill.” 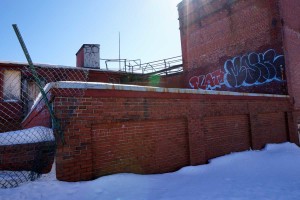 The Eastern Waterfront Master Plan (“EWMP”), that was adopted by the City in 2004, calls for enhancing public access to the water, supporting mixed-use development, targeting marine use along the waterfront, promoting re-use of historic buildings, and maintaining a pedestrian trail along the water’s edge.

Councilor Donoghue supports the Eastern Waterfront Master Plan, but notes it is subject to a variety of interpretations.

When this issue comes before the Council, he said he will be looking for waterfront access, workforce housing, and historic preservation actions that are supportive of these priorities.