Police are asking the public for assistance identifying a woman found deceased on the East End beach on May 22nd.

The Medical Examiner has determined the death was not suspicious. The woman is described as Asian, 5’ 1” tall, 100lbs, dark brown hair 12 inches in length, worn in a ponytail, pierced earlobes, and a 6-inch curved scar on her abdomen likely from a previous surgery. The woman has cosmetic tattooed eyebrows. She is believed to be between the age of 30 and 50.

Police provided a sketch of the woman, as well photographs of articles of clothing and jewelry that she was wearing at the time she was found.

The police request anyone with information that could help identify her or any family members to contact the Portland Police Criminal Investigation Division at 874.8533 or Emergency Communications at 874.8575. 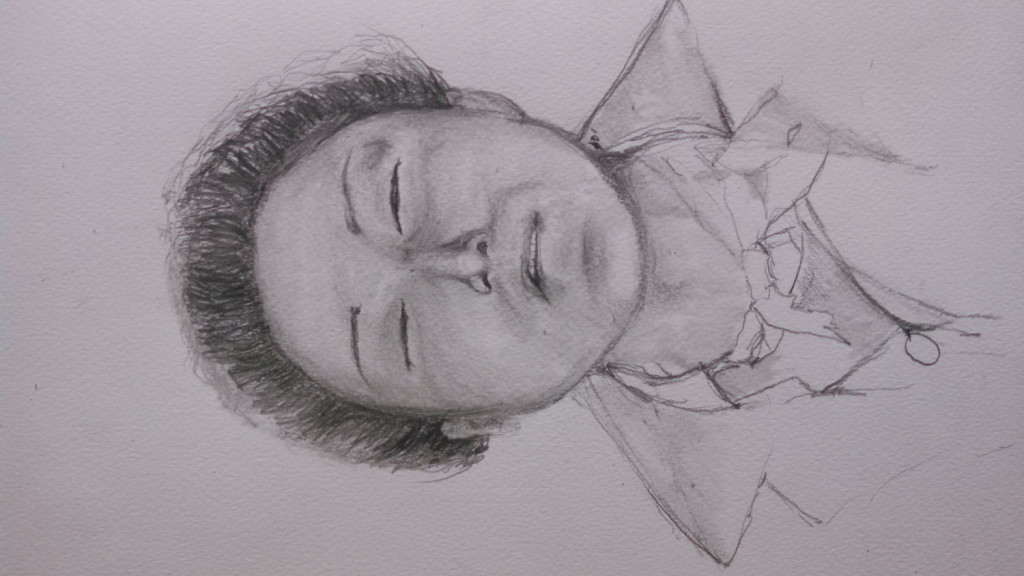 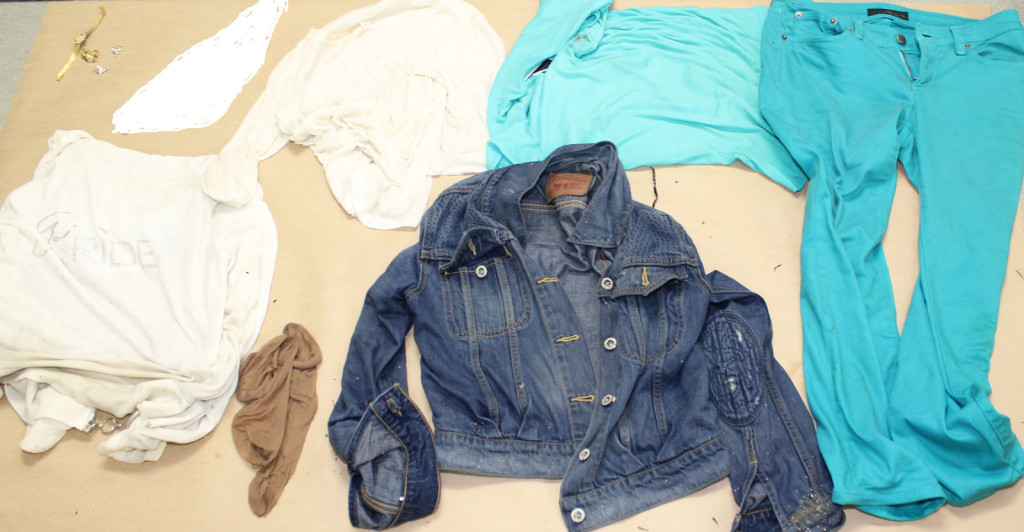 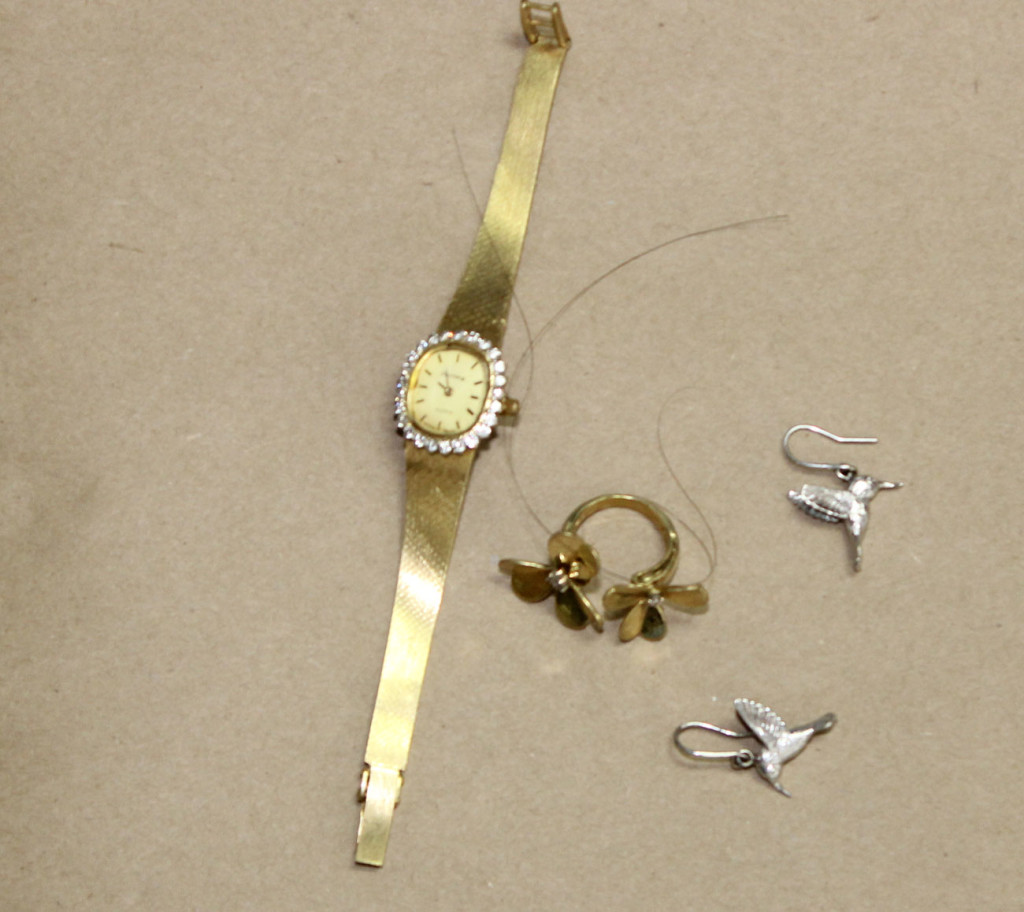