Reiche Spring Auction – Fun for Everyone

For the third year running the West End’s community school selected to host their Reiche Spring Auction at Salvage BBQ on Tuesday, March 22nd from 6:30pm to 9:00pm. 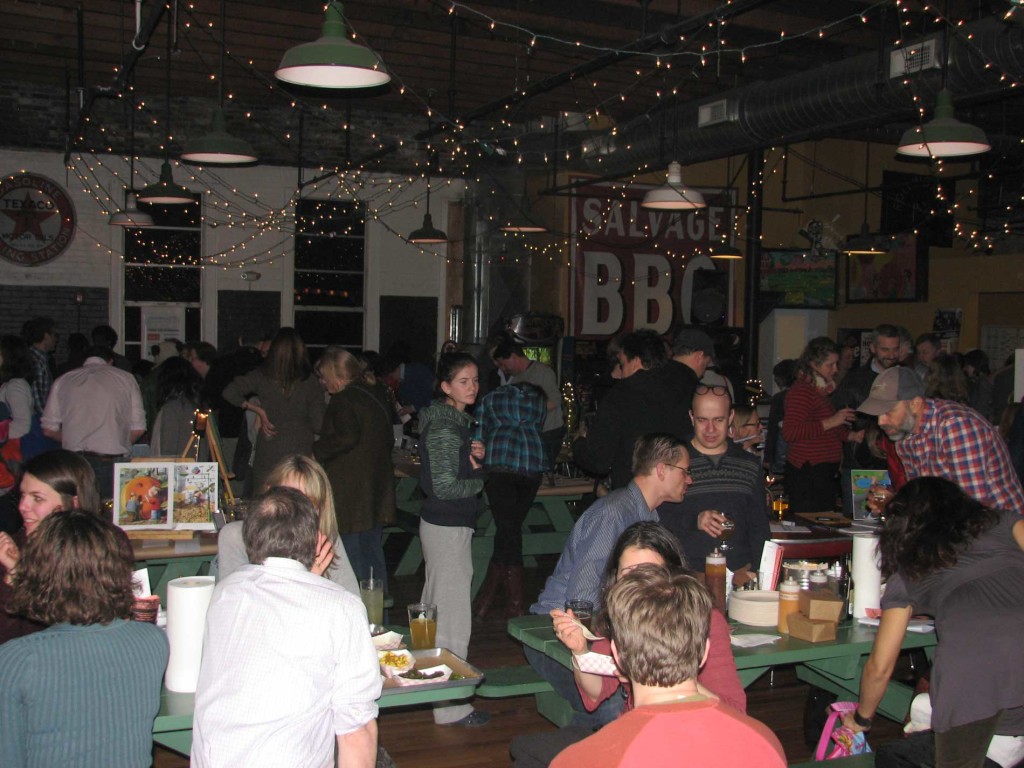 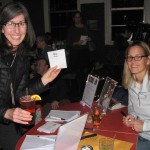 From the get go the joint was hopping. Smells of great bbq filled the air. The jazz, funk, afro beat of Micromasse kept the energy in the room rocking. The numerous silent and live auction items had people milling around tables, chatting with friends about auction strategies and just having a good time.

Melissa Knoll, a member of the Parent –Teacher Organization Auction Team, described the event as ”…one that lives up to the Reiche’s name as a Community School. The entire event is made possible because of enormous community support from businesses to the parents, teachers, staff and students.”

The proceeds for the night will go toward investments in the curriculum, improvements in technology and more community building. 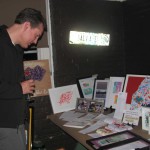 Jeff Shafto, who has a son in the 5th grade at Reiche, checks out the many auction offerings.

Another Auction Team member, Kristin Majeska, wanted all the people that donated items to know that, “Reiche parents have a long memory and will support them.”

Over 200 current parents, former parents, past and present students, teachers, staff, friends of the school and locals, who saw the poster and wanted to support the school, filled Salvage BBQ.

Phil and Diane King from South Portland, who are already huge fans of the school’s Fall International (and costume) 5K Road Race and Tag Sale, felt compelled to attend. They agreed that the best way to spend a dreary Tuesday night was to eat BBQ, meet people, and support Reiche.