Reiche Entrance and Crosswalks To Be Completed in August

Construction on Reiche Elementary School’s Clark Street entrance is nearing completion. The construction removed the crumbling concrete access ramp and began February of this year. The Reiche entrance construction will be completed in time for the new school year. 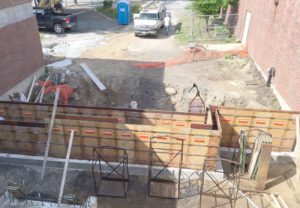 City Councilor for District 2 Spencer Thibodeau informs the neighborhood, “The preliminary costs were $800,000. The overall goal of these improvements is not to do anything that we’re going to have to go back and take out if a [school construction] bond passes. These are projects that have been slated and have been planned for the school for sometime, which is great.”

The school construction bond is being discussed by City Council and has been approved by the School Board. It would make improvements to four Portland elementary schools including Reiche. Depending on the Council’s action the bond may be put to voters in November.

The construction costs include the removal of the ramp, installation of an elevator at ground level within the school and remedial corrections to the underpinnings in the roof. The funds for this construction project are drawn from the City of Portland’s Capital Improvement Plan fund.

“Our schools say something about what our priorities are and the city as well. I think this is a clear demonstration of our commitment to get these things done,” says Spencer Thibodeau.

Spencer explained that he plans to continue to work on getting projects done within the West End.

“I plan on starting my next big project, which will be taking a look at protected bike lanes. That’s a huge priority of mine.” 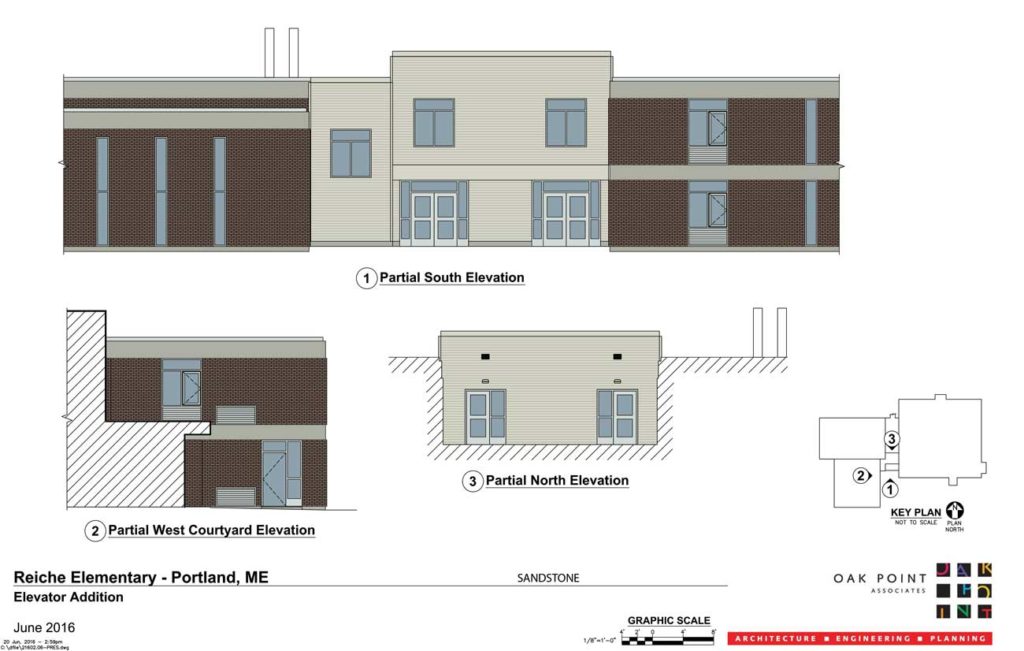