Roll Out the Red Carpet for Eclipse Season

Perspectives from the Sky: Astrological Forecast for July 2017

Roll Out the Red Carpet for Eclipse Season

July is a red carpet we walk going into the Eclipse Season of August.

August should be a big turning point in the world and in personal lives.

The second eclipse will especially be powerful and meaningful.

It will be a Total Solar Eclipse New Moon in Leo on August 21st. 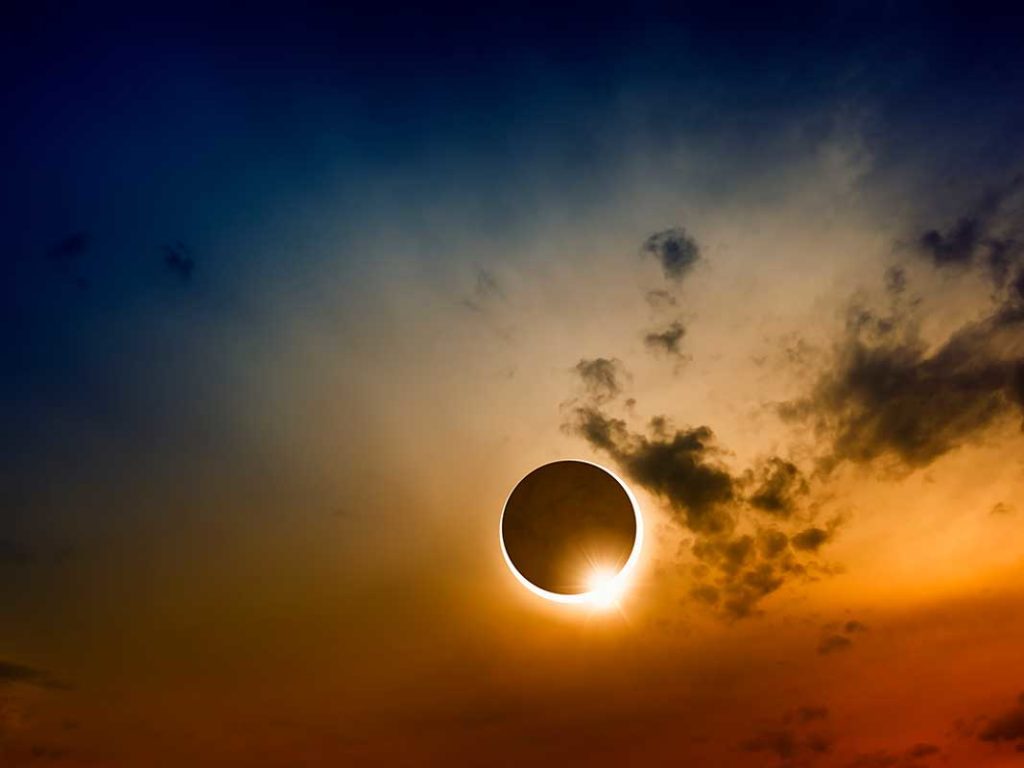 It travels over and will be seen across the USA.  The eclipse starts up in Oregon and follows a diagonal line through South Carolina.

Here in southern Maine we will be able to see somewhere between 50% and 60% of an eclipse of the Sun by the Moon.

Solar Eclipses have always been considered powerful events in human life. Of course back in the long-ago day, people were more frightened and superstitiously affected.

A total eclipse brings a darkened Sun and moves us from daylight to almost sudden nighttime.

This, as you can imagine, was quite scary for many who thought the world was ending.

Most people now believe eclipses are meaningless, but those of us who have studied their effects over the years know differently.

Energies will intensify in August. And for those looking, they will be able to recognize the important turning point eclipses represent for us collectively, and in many cases personally.

We will write more about the eclipses next month for the August issue of WEN.

But expect issues that are now simmering in the world to boil over in August and beyond.

Right now, you can see the Trump presidency getting hammered in the press and in public opinion. These issues will come to a head then, either by movement toward impeachment and/or by events that threaten our security, and motivate greater patriotism.

The Mars in Trump’s natal astrology chart will be triggered because the Total Solar Eclipse will be at 28 degrees of Leo hitting Trump’s Mars at almost 27 degrees of Leo. 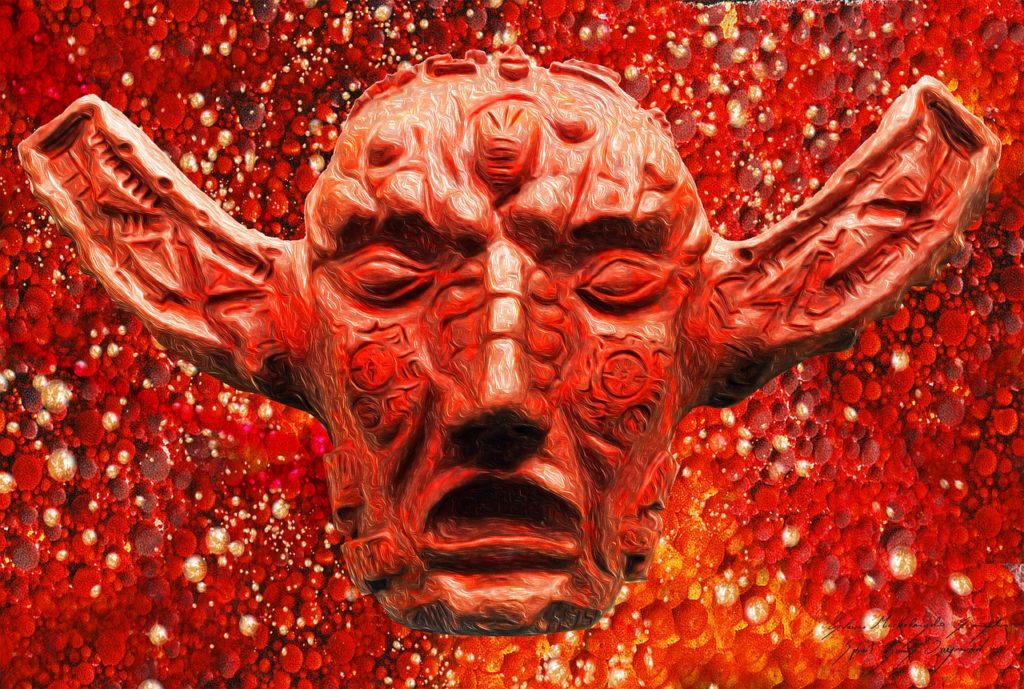 That is a very close conjunction with his Mars, which is the god of war.

Also next month, we will discuss how the charts of both North Korea and Syria will be triggered by the Total Solar Eclipse in Leo.

It is obvious now that the Middle East, especially the Syrian part of it, is in danger of war breaking out, especially now as Trump has threatened grave consequences for Syria if government forces use chemical weapons again. Is this becoming a wag the dog event?

In North Korea, people in Trump’s administration are saying that the old ways of trying to influence North Korea did not work, like sanctions for instance.  Now they say, since China is not having any control over North Korea’s continued efforts to build and use the bomb, that new measures are needed.

And of course, that strongly suggests military efforts.

We are obviously in great danger of a big war breaking out. I am not usually a conspiracy person, yet historically people rally around a faltering president when wars break out.  Then governments can get away with all sorts of controls on their citizen’s lives in the name of Law and Order.

July will show us ways to nurture our Selves and find what feels like home to us in preparation for the Dogs of August. Also, it will show us who family really is for us, and who we can trust in our lives.

The Sun will be in Cancer most of the month and Cancer represents mother, home, family, inner values and feelings.

July starts out with a powerful Mars/Pluto aspect.

This aspect can show up as power struggles or abuse, passion, great intensity and volatile emotions. This aspect is best used to empower yourself without power over anyone. 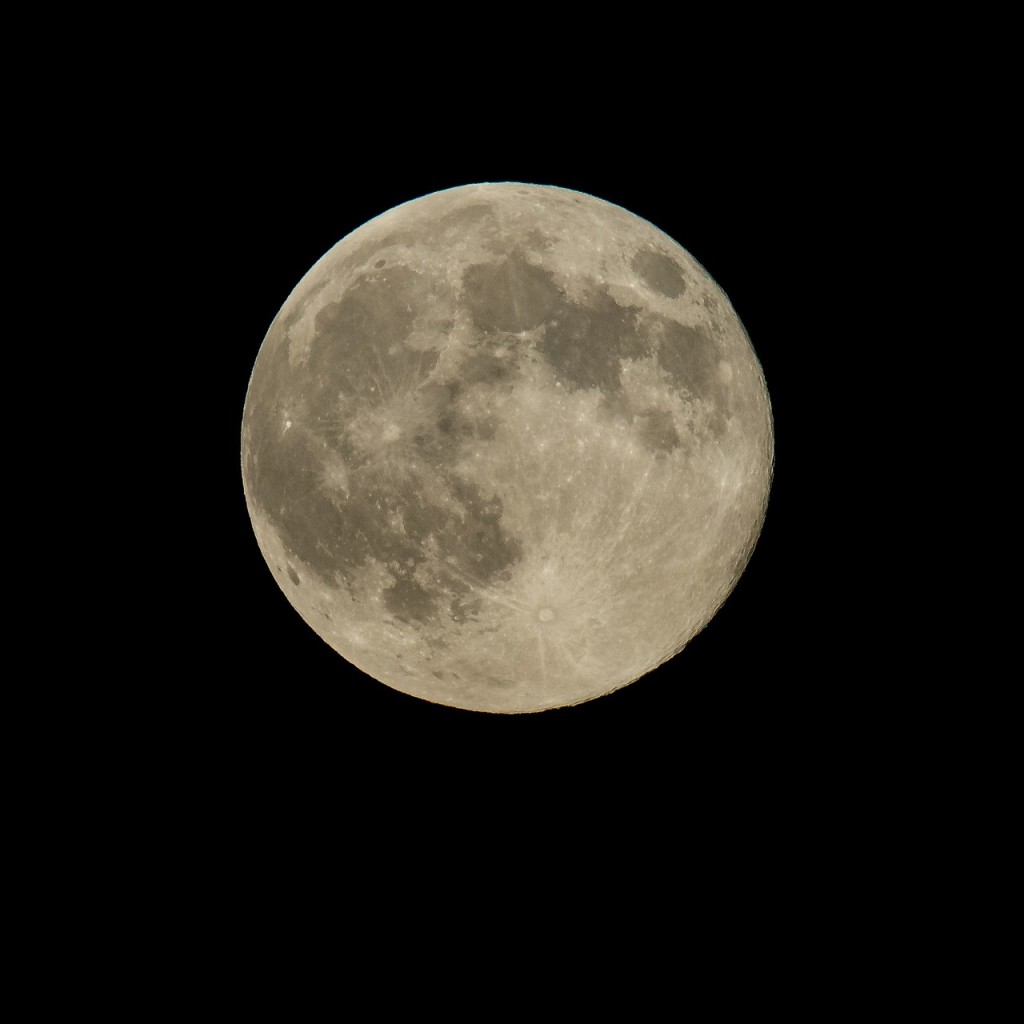 This usually brings up issues of strict versus permissive, career versus home, inner values versus outer values, feelings erupting versus firm boundaries of control.

This Full Moon will want to create more stability in your life, but Pluto conjunct that Capricorn Moon will likely bring emotional issues that need to be worked out.

After this Full Moon, the moon starts its slow dimming process, which is called the waning half of the lunar cycle.

Then on July 16th, the Moon in Aries begins the fourth quarter part of the lunar cycle, as the Moon fades all the way to dark.

Then after the new moon, its glow starts up again.

On the 17th of July, Mars squares Uranus, which can bring sudden shifts or surprising events.

It will at least be a wakeup call to break outside the box and leave old comfort zones.

This theme continues July 22nd, as the Sun moves into Leo.

It is a time when the heart wants to open for positive expression, but all too often Leo time of year also brings with it big egos and needs to be “better than.” Leo is a sign of royalty.

This Leo New Moon is also the beginning of Eclipse Season, and personal and world events will heat up after this.

There are two Leo New Moons this year, as the second one is the Total Solar Eclipse New Moon in Leo on August 21st.

This Leo New Moon on July 23rd will be an energetic appetizer before the big intense meals of August with two eclipses, the first on August 7th, a Lunar Eclipse Full Moon in Aquarius.

Talk with you then,