The ten-member Pesticide and Fertilizer Task Force met for the first time in June. Their goal was to prepare a draft pesticide ordinance by the July 20th Council meeting. It proved to be impossible. 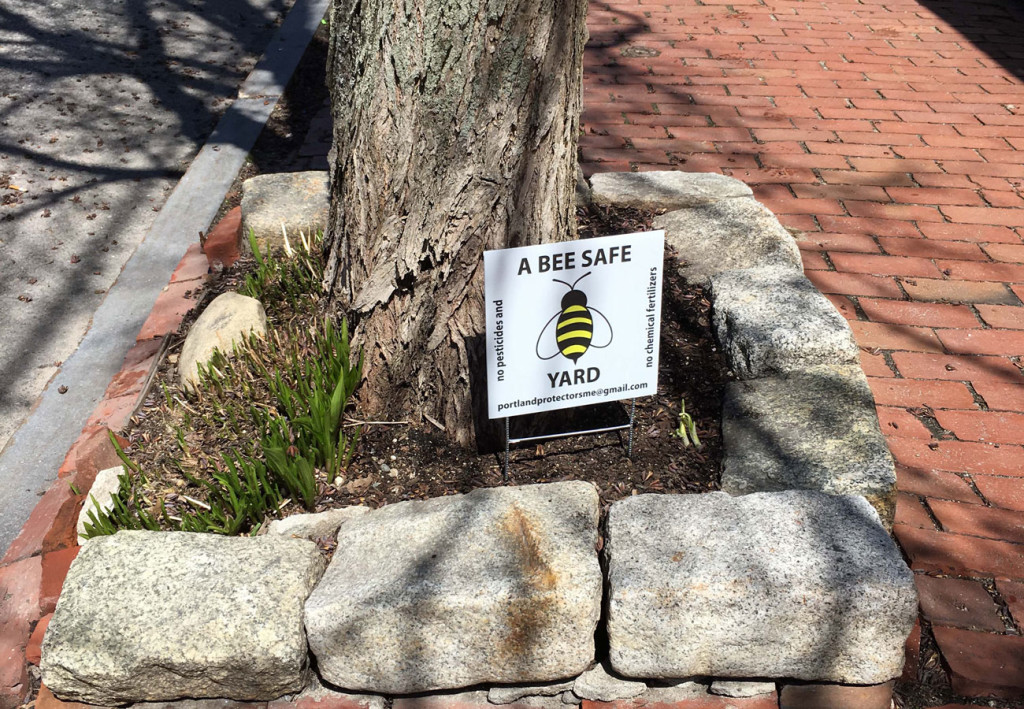 All of the Task Force members are committed to presenting a draft ordinance to the Council in this calendar year, just not by July. Chairing the Task Force is Councilor Nicholas Mavodones. He has indicated he will address the Council about moving the review date to early October.

Councilor Mavodones admits that pesticide and fertilizer use was never on his radar until Mayor Ethan Strimling asked him to chair the Task Force. He finds the knowledge, passion and energy of the Task Force to be impressive.

This is a group that is ready to roll up its sleeves and work, according to Councilor Mavodones. He is certain this Task Force will produce a thoughtful draft ordinance. He expects to become much more informed about pesticides and fertilizers because of this group.

The date to hear public input has not been set. Check the Task Force page on the City’s website for upcoming meeting dates and other information, portlandmaine.gov/1774/Pesticide-and-Fertilizer-Task-Force.