Perspectives from the Sky – Astrological Forecast for September 2015 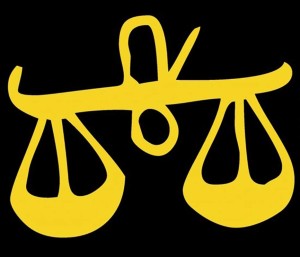 As we enter September 2015 we are already feeling the winds of the Eclipse Season. We also are in the last days of relationship focused Venus Retrograde.

It has been a very difficult time time for so many in the weeks leading up to September 2015.

On a personal scale Venus Retrograde has brought challenges to relationships- romantic, family and otherwise.

Old relationship patterns have resurfaced and been thrown into our faces to be processed and resolved.

Some may have felt almost in a spell during Venus Retrograde, not able to leave a relationship situation until it has been figured out. Most of course did not feel in any kind of trance, but yet felt involved in emotional relationship dynamics that were not easily resolved.

September 6th will show us Venus going back Direct again, and afterwards we can expect more perspective, more clarity, and clearer direction around heart and relationship issues. Resolution can then be more easily established.

New relationship beginnings will unfold after September 6th and will be just in time to receive the experiences that will come with the eclipses.

The first eclipse is a Solar Eclipse New Moon on September 13th. But as early as August 15th, at the previous New Moon in Leo, the first winds of the Eclipse Season began to blow in.

In the global picture North and South Korea strutted with each other in war postures that at first looked more dangerous than their usual peacock postures. Peace talks did at least temporarily put out the fire. More danger will likely open up again before very long.

But most importantly, the week following the Leo New Moon brought a huge downgrade of China’s currency and stock market. Following that there have been huge downturns of markets all over the world.

These are the first signs of the major worldwide economic downfall that will result in a transformation of the global economy and a breakdown of the Military/Economic structure that dominates human life all over the globe.

It not only dominates human life, but is destroying the health of the Earth and all its creatures. Its continued existence would promise a likely eventual destruction of our world and at least the destruction of free minds, hearts, and souls in submission to the programming and controls of the “system”.

This September and Autumn 2016 are a major turning point in the transformation of our world.

Besides watching the changes to our economy during that time, it will also be important to watch what happens to the geopolitical framework of our world.

More serious military clashes are immanent in our world as nationalistic movements are getting stronger and stronger.

Watch especially issues with China, Russia, India, Brazil, and Iran as they represent the reforming of our global structure.

The Middle East and Israel in particular will be in the spotlight this September and autumn. Iran and Saudi Arabia and Egypt and the Islamic State will also be in focus.

Our world is in transition between ages and there will be much turmoil taking us through.

There will also be a most powerful dynamic of humans who seek to bring unity, connection and healing to our human family, Earth’s creatures and the Earth itself.

We need now to find what brings us all together, not what separates us. We need to find solutions that are win-win for all concerned.

We need to build an economic system that is fair and equitable, not just serving the privileged and rich.

We will be building a world of unity, but one that is founded on diversity, on acceptance of all the variances of what it is to be human.

We need to and are evolving into entities that know that a survival of the fittest, dog-eat-dog paradigm must die now. Survival requires a consciousness that connects the dots to bring us all together, not one that sees life as a competition for one to take all for oneself in order to survive.

As Rome burns, a new world is being built. And September’s eclipses are an important turning point that will show us the way.

The Solar Eclipse New Moon on September 13th is in Virgo and is at 2:41 AM EDT.

Virgo brings down ego inflation and hubris. It is a humbling sign that is meant to be of service to others or to spiritual concerns.

The open heartedness of the previous sign Leo, gives way to more intellectual analysis in Virgo. Virgo seeks order and even perfection, and can be compulsive in its desires to find it.

Virgo looks for what is wrong with something or someone, especially itself. This critical and discerning attitude helps it to fix or heal what may be wrong.

In the world we can expect events that bring down over inflation of anything, so continued economic struggle in the markets is likely.

Since Virgo tends to make things more real through skeptical viewpoints, we can expect other bubbles to be burst too in both global and personal lives.

There will be breakdowns of that which no longer serves us and breakthroughs into attitudes, new consciousness, and new lives.

Intensity will continue during the time in between Eclipses. And Israel’s natal Mars will be triggered during that time.

Israel could very likely be involved in some kind of new military conflict, perhaps as a reaction to the nuclear deal with Iran.

On September 23rd is the Autumn Equinox at 4:21 AM. That day brings equal dark and light minutes, but the movement after that is toward darker minutes every day until the Winter Solstice. This time of year is like a sunset time of day.

On September 25th Pluto, the powerful “guardian of the underworld” will be energetically strong as it changes directions to go back direct that day.

That will bring even more intensity to an already powerful second eclipse on September 27th. 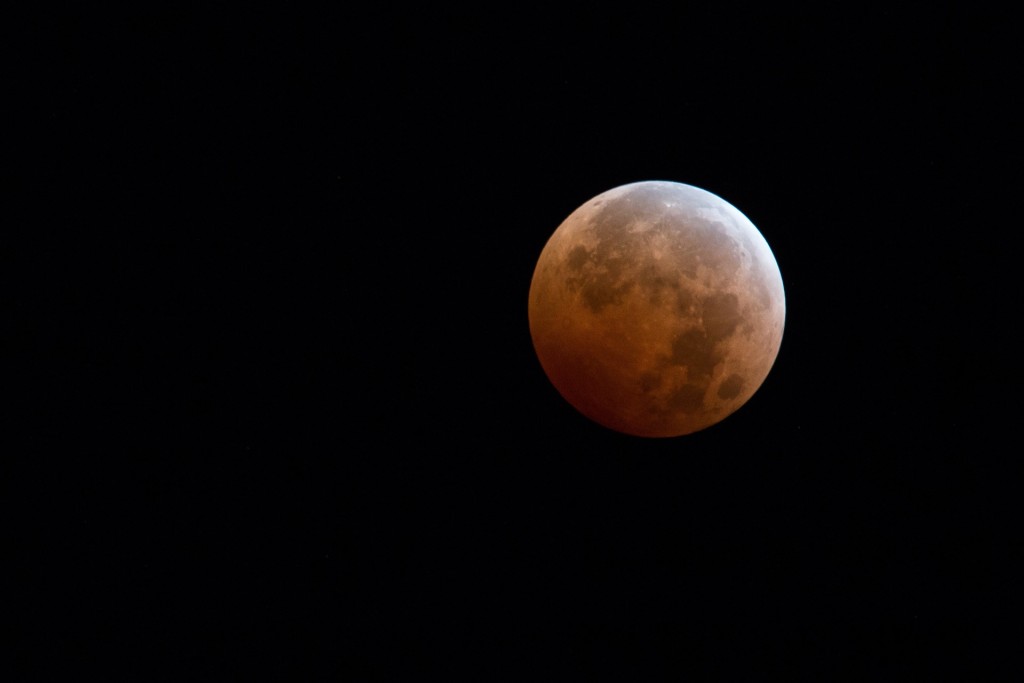 There will be a Total Eclipse Full Blood Moon in Aries on September 27th at 10:51 PM EDT.

There will be a Total Eclipse Full Blood Moon in Aries on September 27th at 10:51 PM EDT.

There are many dire predictions for this day on the net, some of which are religiously oriented.

Keep your balance around this eclipse, which may not be easy; and work on issues of peace and relationship connections (Sun in Libra) versus being true to your self and being challenging (Moon in Aries).