American Folk music is largely drawn from early American musical traditions from the inhabitants of Appalachia. Little wonder that Maine, being a portion of the upper Appalachians, certainly has a fondness and appreciation of the genre.

Parsonsfield, a folk band from Connecticut will be playing at One Longfellow Square on November 13th at 8:00 p.m. 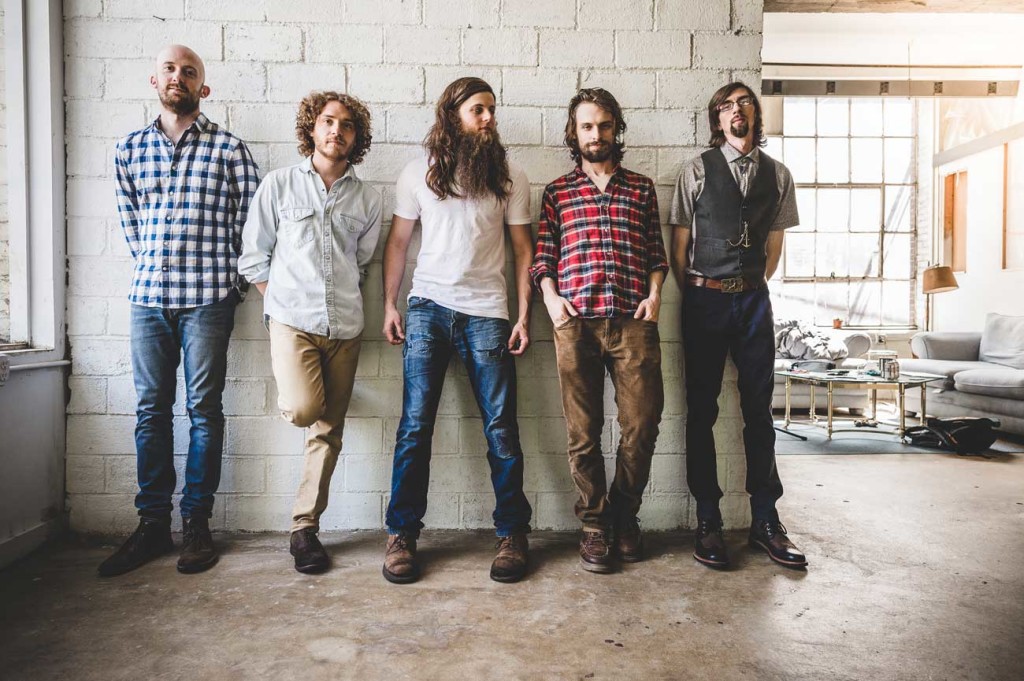 The band, drawing its name from a town in York County where they recorded some of their music, has as deep a connection to folk music as they do with New England.

Max Shakun, (vocals, pump organ, guitar) commented on the inspiration they draw from folk music. “A few guys in the band grew up with a folk music background, Antonio, our mandolin player would always go down to West Virginia with his family have bluegrass camp every summer, basically. Chris Freeman [vocals, banjo] grew up with folk music. My dad was a Deadhead, so I naturally had to be as well.”

At first listen to their music, one might be tempted to compare them to other popular folk acts such as Mumford and Sons or the Lumineers, but they have a much more unique sound. The closest comparison that comes to mind is a cross between Old Crow Medicine Show and Frightened Rabbit (without the Scottish accents) and positively infused with positive-sounding Americana tones.

As far as their influences, Max states that they have, “Always drawn inspiration from The Band. We all love The Beatles, but it really ranges from band member to band member.”

Max explained that they plan to come back to Portland sometime after they release their new album and commented that the band, “Loves Maine and Portland.”

This will be their second time playing at One Longfellow Square. They previously played at the venue in February 2014.