The City’s Department of Planning and Urban Development released a final draft of Portland’s new Comprehensive Plan. This draft plan is based on work that began in 2015 and included public engagement, including attendance at farmers’ markets, fairs, middle and high school classes, neighborhood group meetings, and many other events. City planners wanted to learn what people in Portland hope to see in their city over the next ten years. Additionally, last winter the Department conducted a public survey to which more than 2,000 people responded. 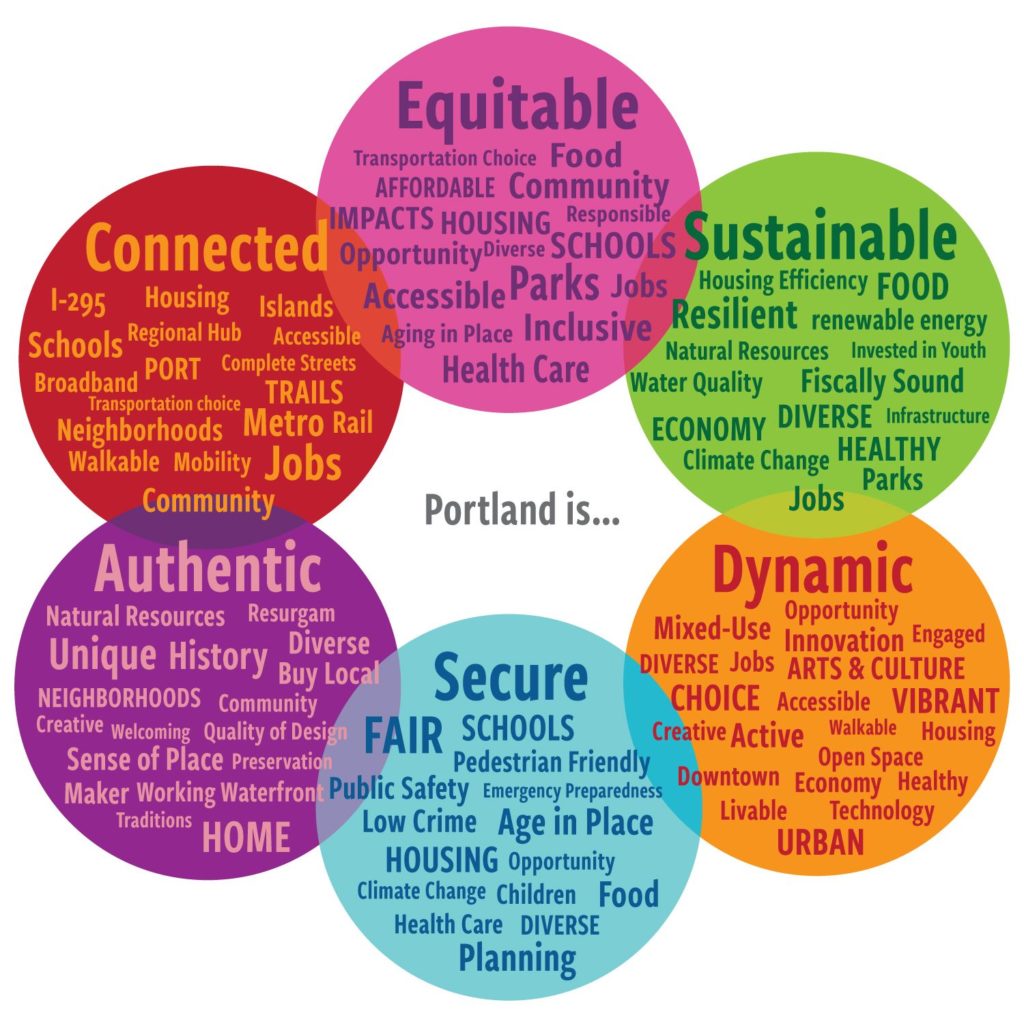 The Comp Plan is a long-range policy document to assist the community in defining aspirations and addressing change. It provides guidance for Portland’s future growth and development, addressing topics such as historic resources, housing, transportation, natural resources, open space and the economy.

The plan can be viewed at http://bit.ly/2m3TT0b. There are also paper copies available in the Planning Division on the 4th floor of City Hall, the City Manager’s office reception area on the 2nd floor of City Hall, and all Portland Public Library branches.

The Planning Board will hold a public hearing on the new comprehensive plan on Thursday, March 23rd, 6 p.m., in Council Chambers (2nd Floor, City Hall). There will also be a community forum on the plan in March. The date, time and location of the forum was not announced in time for print.