Perspectives from the Sky – July 2016

Time for Action and New Beginnings

At the end of last month Mars, planet of action, will, assertion, competition, conflict and war went back into forward motion again. It had been retrograde since mid-April. The waiting is over. Mars being Direct suggests major projects or ideas get put into action. It is also a good time for new beginnings, for moving forward into a new phase of life. 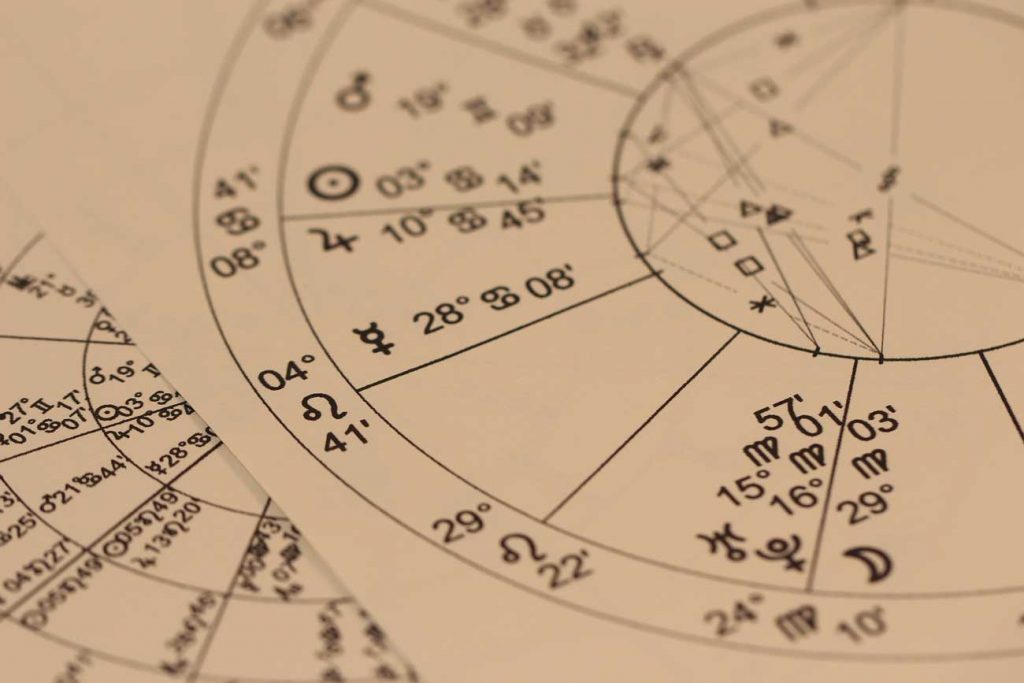 On July 4th there is New Moon in Cancer. This will make more substantive the action and desires to move forward.

For some Mars Retrograde meant a time to decide what one truly wants or desires. After going Direct those desires should begin to clear up, so you are then more sure what direction to take.

The New Moon in Cancer is on July 4th at 7:01 AM EDT. Cancer is a sign of nurturing and care, especially for those who are more vulnerable like children and the elderly.

Use this New Moon and the lunar month ahead to be with those you are comfortable with. Be with those who feel like “family” and who accept you unconditionally.

Cancer is also a sign of inner values, of feelings, of women and Mother. It represents the mysteries of the Feminine and the circular aspects of mind and life. It is opposed to the more linear and logical. It is more right brain than left brain.

In the broader world picture potential conflicts have been stirring up while Mars was Retrograde.

In Israel a more right wind nationalist government has been put in place during Mars Retrograde. Likely this summer there will be a major confrontation or even the start of war.

Remember that there is an old world and paradigm dying to make space for new beginnings. Old boundaries and states are being transformed, like in Syria and Iraq. In Europe immigration is transforming the cultures of many countries.

In the USA, the candidates have been chosen for the parties, and we can now expect a really ugly conflict between them. Hopefully the Green and Libertarian parties will become better known and give people other choices.

In many countries there are multiple parties, not just two. The Democrats and Republicans dominate our democracy. These two dominate parties do not allow other parties on the ballot without meeting a very high bar.

After the New Moon in Cancer on the 4th, there are some rather intense aspects on the 7th. These should shake things up in relationships for a few days.

On July 12th the Goddess of Love, Venus leaves soft and nurturing Cancer for lively and fun loving Leo. Good time to find fun things to do socially and romantically.

The 14th through the 16th brings aspects to transformational Uranus. It is a good time to let go of old patterns and mental tapes. Begin to think more outside the boxes of limited choices. Be ready for new beginnings.

This is a time of potential conflict between home and career and between strictness (Capricorn) and permissiveness (Cancer). Best option of course is to find a balance between these opposites.

The Sun moves into Leo on July 22nd. Leo is a sign of open heart and fun. It is like a child who is naturally spontaneous and in its heart, while at the same time looking for attention.

The last quarter of the lunar cycle begun at the New Moon in Cancer on July 4th begins on July 26th. It is time to wind down, reflect and process.

After July 26th, don’t make big starts or take important actions. Process and prepare for the next New Moon, a New Moon in fiery Leo on August 2nd.

The month of July will give us a feeling — stronger than before — that we are leaving the past. Look around you and notice how different everything is. Even the political race for President seems surreal, unlike anything previously experienced.

We are figuring out how to navigate in this new world and be true to ourselves during great change.

It will continue to change in even bigger ways as the economy will be challenged soon.

The old world is dying a sometimes painful death.

At the same time there is a New Age of Aquarius being born. New beginnings will not have room to sprout until more of the old world vanishes.

Each of us can stay true to our core values no matter what is changing around us. We can open up our minds to see the truth, even if it is outside our comfort zones.

The world we have been programmed to believe in is in many ways a hoax. History books are written by those who win wars or who have dominance in the culture. Those books, corporate advertising, government standards, scientific paradigms and religious rules run our thoughts and lives.

To be ready for a New World, we need to know the Truth on the one hand and to open our hearts to love on the other hand. We are all one family all over this world whether we accept that truth or not.

It is a big dysfunctional family that needs healing. A good start to new beginnings is to open our minds and hearts to those who are different from us, while at the same time creating healthy boundaries for our own protection.

Talk with you in August,