Paul Spaltro, 48 years old, from Portland, was reported missing by his family on February 24th.

Spaltro had been staying at the Motel 6 on Riverside Street and had not been seen since February 23rd. His belongings were left behind. 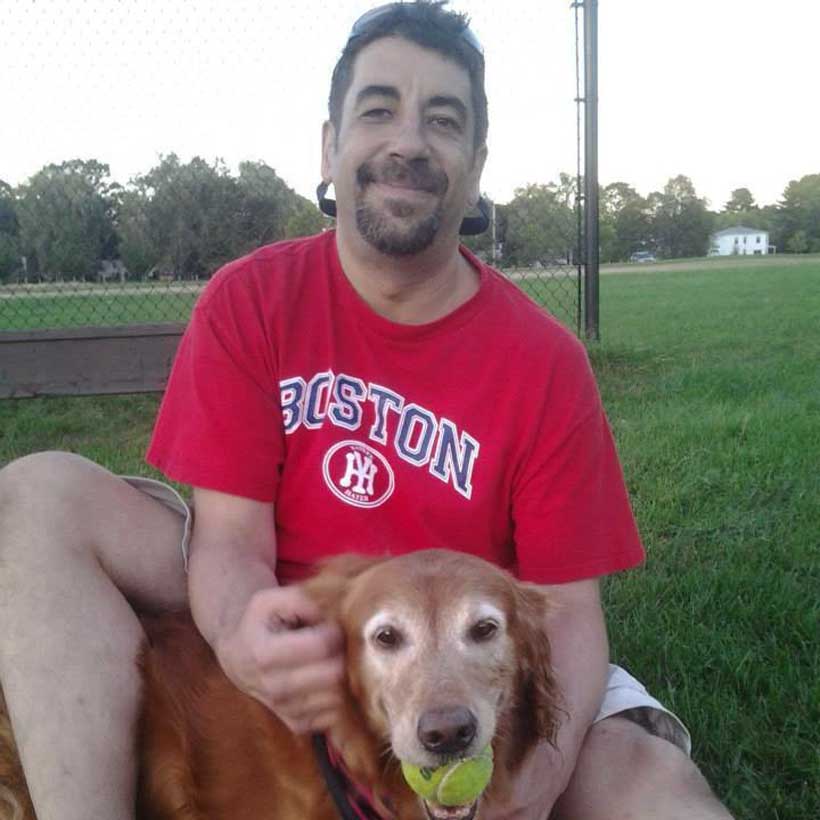 Paul Spaltro was found dead in a Shaw’s parking lot. His dog was unharmed and returned to family.

Friends reported that Spaltro was last known to be going to an unknown location in Saco. He was found dead by Westbrook police inside his vehicle at the Shaw’s parking lot (25 Main Street) on Saturday, February 27th in Westbrook.

Police said it appeared that Spaltro’s death was not suspicious. His golden retriever was found unharmed in the vehicle and was turned over to family members.