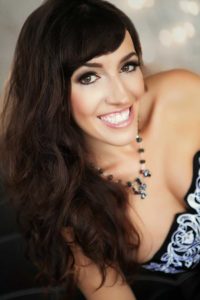 According to their website, Mrs. International Pageant was developed to promote “today’s married women, their accomplishments, and commitment to family and marriage.”

Mikell is a native of Bath and a graduate of Saint Joseph’s College and the University of Maine School of Law. She has been a licensed attorney in Maine since 2004. She most recently worked for the State Department at the U.S. Consulate General in Ho Chi Minh City, Vietnam.

The Mrs. International Pageant showcases women who are married. Husbands are a direct part of the show, escorting their wives in the Evening Gown competition. Also, the husband crowns his wife titleholder.

Mikell and her husband Dan have been married for nearly six years. He works for the State Department as a Diplomat in Afghanistan. Mikell and Dan have a one-year-old son, Daniel.

Each contestant competes with an interview that is valued for 50% of her overall score, and evening gown and fitness wear competitions, each valued for 25%. Contestants have the opportunity to select a platform of their choice, and they spend the year promoting it.

Mikell is a volunteer and official Ambassador for the American Heart Association and is championing the cause of women’s heart health.

To learn more about the Mrs. International Pageant you can visit mrsinternational.com. 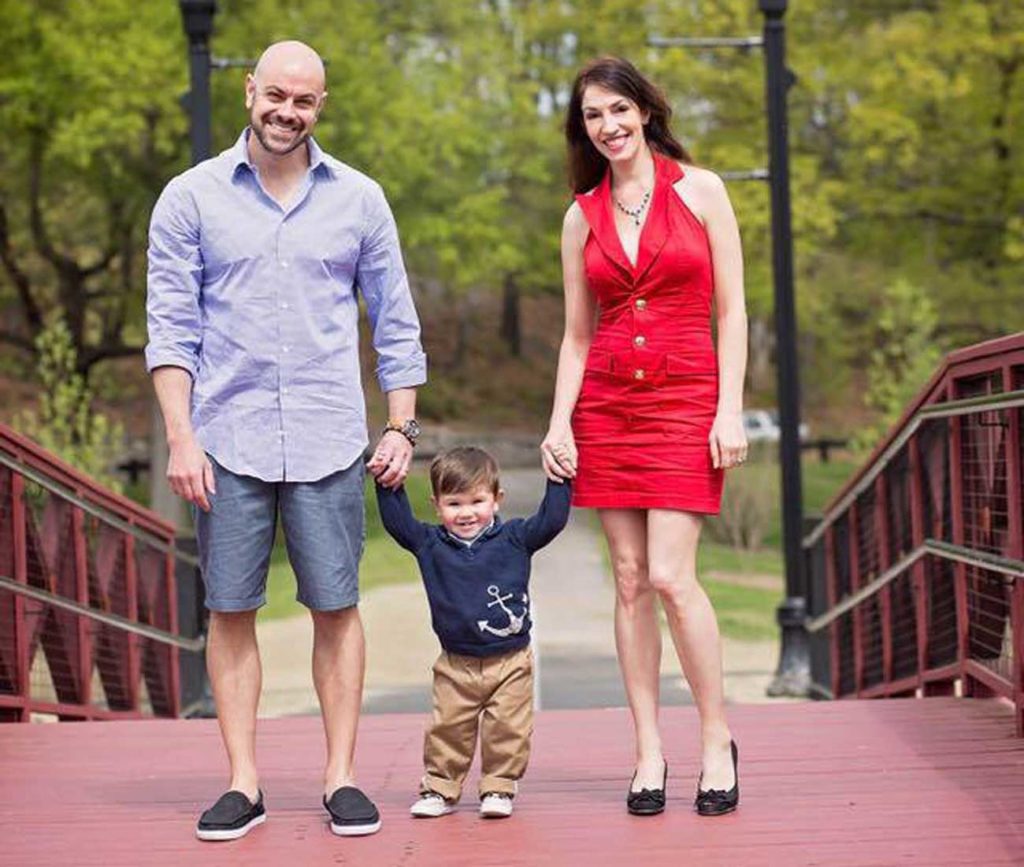 Mikell and her family.