Perspectives from the Sky – June 2016

New Energy on the Way as Mars Goes Direct 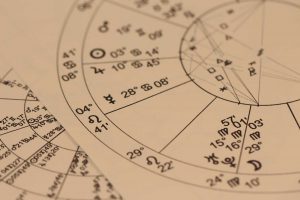 Mars goes direct late this month, but the month begins with Mercury back Direct and Mars still Retrograde.

Mental clarity should have improved by now with Mercury Direct, but true solid movement forward will wait for Mars to go Direct on June 29th.

In the wider context personally and globally we have entered a New Era on the way to the Age of Aquarius. This transition into a new era has taken a big toll. It has been difficult and even painful for many.

Another highlight this month will be Saturn square Neptune on June 17th, one of a few exact meetings between them in 2016. Its influence is 2015 – 2018. But this year, and pertinently this month, we will experience some of the intensity of this aspect.

Saturn and Neptune have a cycle between them that lasts over 100 years. The most recent cycle began as they were conjunct each other (in the same place in the zodiac) in the late 1980s and early ’90s.

While Saturn says ‘no’ under all circumstance, Neptune is open to everyone and everything.

In our country this manifests as building a wall to keep out immigrants versus letting everyone in.

In Europe it translates into open borders for immigrants from the Middle East versus strict nationalism keeping all natives out.

So though they fought for old rules and ways, eventually the boundaries were broken down in each instance.

It happened relatively gracefully in each instance. Neptune can be quite chaotic and even anarchic if it does not see results. Saturn can be quite oppressive and fascistic if rules and boundaries are being broken.

The Neptune/Saturn square is triggered in early June as the Sun makes aspect to both Neptune and Saturn. Watch for these themes to be playing out.

Saturn is also structure, laws and institution. Neptune circumvents structures as water moves around, through and under rocks and solid structures. Neptune is the mythological “god of the ocean” and signifies water.

As Neptune and Saturn do their “square” dance with one another, there may be large protests or even riots. This aspect is intensely in effect all this year. At its worst there can be martial law or complete anarchy. 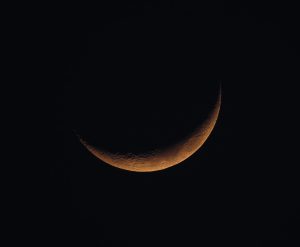 New Moon in Gemini on the 4th and Mars goes back Direct on the 29th of June.

On June 4th at 11 p.m. there is a New Moon in Gemini. This should give some much needed energy to those who have felt shut down or depressed. The mind especially will be energized, and teaching and learning are encouraged over the next month.

Gemini also is more social than its predecessor Taurus. It is quite the communicator and talker and can deliver information like a pure journalist (which is hard to find nowadays).

This New Moon in Gemini means it’s time to move forward, but watch your step on anything important, as Mars (planet of action and forward movement) is still Retrograde. Your big steps forward into new and important places waits till July and beyond. The New Era is held in abeyance.

The next turning point will be from June 16th – 21st. Saturn will make exact square to Neptune on the 17th; revolutionary Uranus makes aspect to Mars on the 18th; the Summer Solstice is on June 20th; as is the Full Moon in Sagittarius, the second one in a month.

Summer Solstice represents the day when light-yang minutes are at their greatest, and yin-dark minutes are in the least. Along with the Sagittarius Full Moon, Saturn square Neptune, and Mars/Uranus the mood could be quite excitable and even out of control and/or with great controls.

Mars goes Direct on the 29th of June, opening a portal into new places and ventures and adventures.

In the greater world the political conventions are in July and everything is heating up in that world.

In Israel they have their most conservative cabinet, arguably ever. Tensions in the Middle East could break open into war this summer. Syria is a mess that will likely get messier with grave attempts to find Saturnian order in the boundary-less world of civil war Syria. Iraq is also with murky boundaries since Islamic State, as is Libya. Tensions with China and the Koreas could also grow this summer.

The whole issue of boundaries/order versus chaos/disorder is coming to a head this year and next. The world as we now know it is changing in big ways. What happened to the Soviet Union and South Africa is symbolic of what can happen now in places around the world. 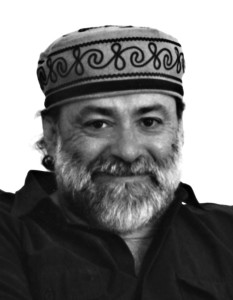 And the U.S. elections this year are symbolic of this changing world. Some candidates represent the old world and its rules and limits; other candidates represent disentangling from old ways and subsequent chaos. The conventions themselves will likely be about holding the order of the old guard versus opening to new people and new ways. Riots could erupt.