How To Take Down Governor LePage 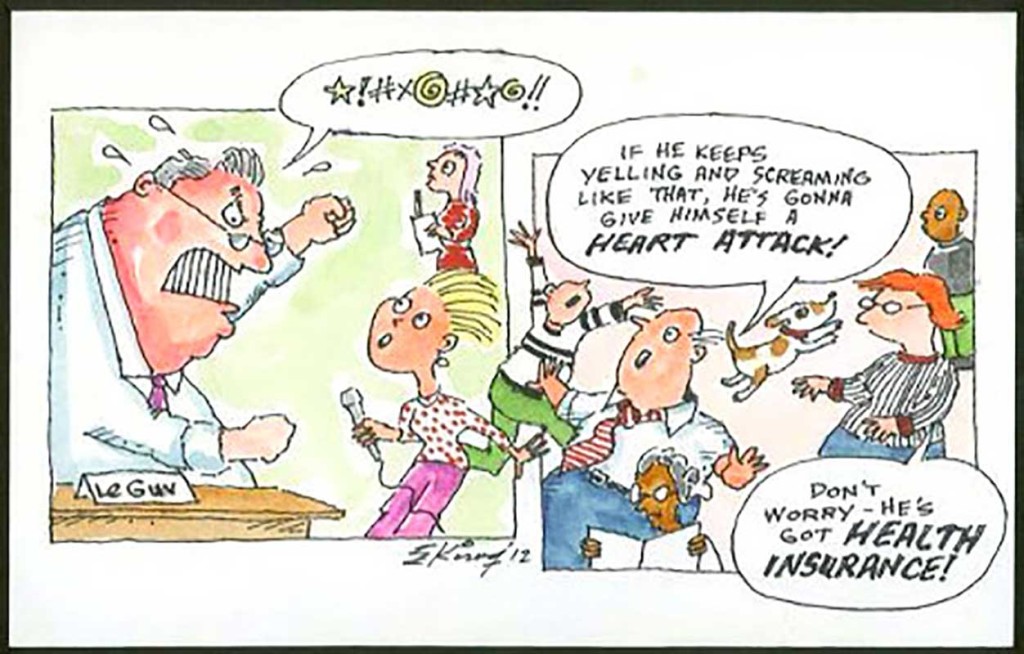 When Governor LePage can’t seem to go a day without insulting voters, students and entire nationalities, you have to wonder – has LePage started auditioning for the role of Vice President in the Trump administration?

The GOP debates were an abattoir of intellect, a place where ideas and reason went to die. But at least the insults Trump and Cruz lobbed at one another amounted to warfare among lawful combatants. LePage, instead of sparring with an equal, prefers to insult us, the “smug and self-serving” Mainers, to borrow a phrase from the Governor’s last press release.

Adrienne Bennett, the press secretary tasked with repairing the political landscape after Hurricane Paul lets loose, must be working a lot of overtime these days.

You may recall our Governor’s recent comments urging ordinary Mainers to shoot suspected drug dealers in the streets. At a town hall meeting in Biddeford this month, a resident expressed his concern over our chief executive’s order to “load up and get rid of drug dealers.”

The Governor, taking a page from the Donald Trump playbook, told the speaker he was instead urging Mainers to pick up a phone and call the police. He followed up that tragic bit of evading responsibility by insulting the questioner.

LePage’s verbatim remarks were as follows:  “I tell ya, everybody in Maine, we have constitutional carry. Load up and get rid of the drug dealers. Because they’re killing our kids.”

This brings me to a few follow up questions I would like to ask the Governor. What does constitutional carry have to do with picking up the phone? Has the governor ever used the phrase “load up” to mean calling the police before? Why did the governor feel it was necessary to call this voter stupid? And if a police officer overheard someone saying they were going to “load up and get rid of the governor,” would that officer be justified in assuming the speaker simply meant they were going to pick up the phone? Regrettably, the Governor could not be reached for comment.

At a University of Maine gathering this past week, LePage grew agitated and walked out of the ceremony when confronted with protestors holding signs reading, “LePage: Maine’s Shame.”

“I’m done. Thank you, you idiots,” was how the Governor began, and ended, his brief remarks.

On top of that, LePage recently announced, apropos of nothing at all, that he doesn’t care for immigrants working in our restaurants, and that Indian immigrants are “the worst ones to understand.” 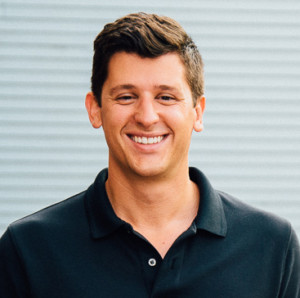 It’s one thing to insult voters and students in your own backyard. But when stories run in Politico, NBC News, The Times of India and the UK’s Daily Mail, to name but a few, you can’t help but think LePage’s rage is doing lasting damage to our state.

Rather than challenging ideas, which is hard, our illustrious governor seems only to understand name-calling, a much simpler form of debate. For those of us wondering how best we can relegate our Governor to his rightful place in Maine history, we can use this to our advantage.

At his next public event, show up and ask him about an issue he has trouble understanding – there are plenty from which to choose. You might not get punched like you would at a Trump rally, but you’re all but certain to get your own personalized executive insult.

With LePage openly talking of a run for Senate, we can’t afford to wait.