USA, TRUMP AND CHALLENGES AHEAD

January 2017 starts with Mercury still Retrograde, and continues toward the inauguration on January 20th of the new President of the United States Donald Trump. It still feels really weird to state that truth.

His new administration pretty much defines a Military-Industrial complex with wealthy corporate cabinet members and advisers, as well as many military generals, an oil tycoon and so on… 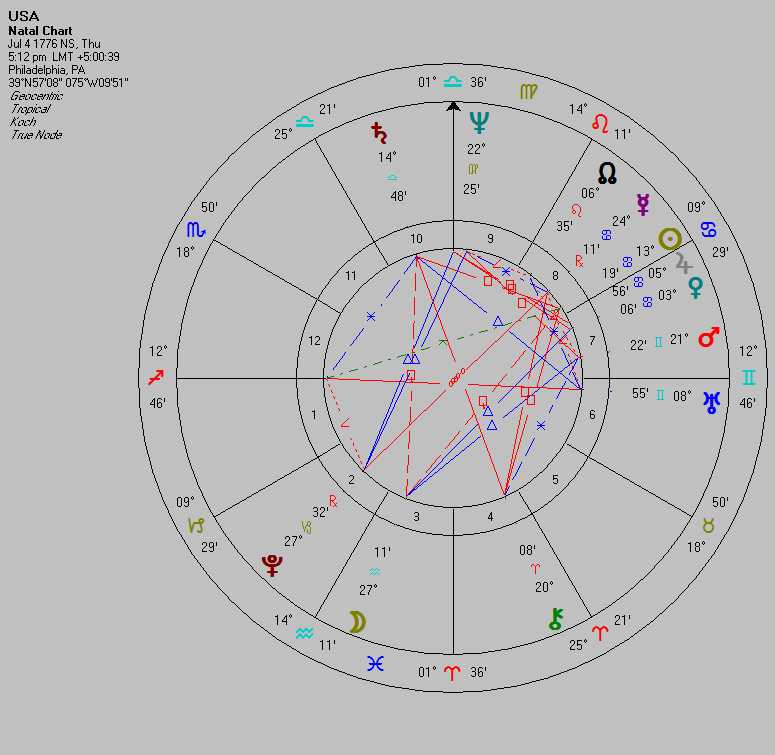 The USA has Pluto (power) — think plutocracy — in the 2nd house of money, in Capricorn (solid institutions). Starting in 2017 and going into 2022 to 2023 this money, power and superpower part of the USA natal chart will be aspected by strong transformational planets.

This will likely mean that the current USA institutions that hold money and power will be severely challenged to go through an experience of death followed by a rebirth into something new. The banking institutions, stock market and military will be severely changed over these years. The goal, metaphysically speaking, will be to transform America into an equal member of a world body that represents Diversity within Unity, a definition of the Age of Aquarius.

February brings two strong eclipses and a Mars conjunction to Uranus in Aries, which triggers the USA Mars. This triggering of USA Mars by Uranus and Jupiter and Saturn will continue most of the year.

And in August through October the USA Moon in Aquarius, its Mars in Gemini and its Pluto in Capricorn will all be triggered. This means its inner values and comfort (Moon), its military institutions (Mars) and its financial strength (Pluto in 2nd house) will all be challenged.

In August, there are two more eclipses and triggers to USA Mars. Then in September and August, Uranus and Jupiter will trigger its Pluto.

We can expect to face big stock market declines and greater external threats from other countries or cultures. It is evident that a serious culture war is brewing between Judeo-Christian radicals and Muslim radicals.

And a serious culture war is brewing between red and blue states. The Trump campaign brought out and stoked these potential conflicts. 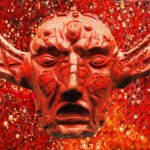 I predicted Trump to win many months ago, because I saw that his natal chart was very connected to the USA natal Mars and Pluto, representing its military, police and economic institutions.

His Sun is in Gemini at around 21 to 22 degrees, which is where the USA Mars is placed (military and police). This means he is very connected to the militaristic segment of the USA. His Moon in Sagittarius is also connected to this USA Mars by opposition.

His Venus and Pluto in Cancer are directly opposite to the USA Pluto in Capricorn which represents its power and wealth. That connects him strongly to the USA financial institutions and its Superpower aims, though it also shows his differences with those institutions.

Starting in late February and continuing through February and March 2017 Trump should face his first significant challenges to his administration, especially that which connects to the USA Mars’ militarism. Military conflicts may be ignited, or at the very least the USA will face challenges to its military power through threats or strong statements from others.

These challenges will bring defensive measures by military and police. But also, counter cultural movements will break open, like a million-woman march on Washington following Trump’s inauguration. Increasingly people will wake up to the threats to our deeper values, the corruption, the lack of fairness, the needs to protect our Earth and environment.

Breakdowns of old and decaying institutions will happen. Also, expect breakthroughs into new ways of thinking and being in this country and on this Earth. 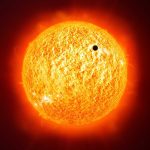 January 2017 begins with Mercury still Retrograde. Lack of true clarity and difficulty making important decisions continues until January 8th when Mercury goes back Direct. Then the “airwaves” of our minds begin to get clearer, the path begins to show and decisions are made.

Mercury Retrograde puts our mind in reverse so that we may remember the past, question our previous decisions and choices, and reflect from an inventive creative perspective outside our usual mental boxes.

Then Mercury Direct brings more clarity as the “fog” lifts. But full clarity may not be found for another week or so. We are still in the waxing upward moving part of the lunar cycle which happens until the Full Moon. 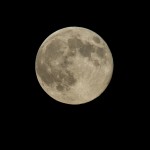 The Full Moon is on January 12th in Capricorn/Cancer at 6:34 AM EST. Capricorn is lessons, tasks, rules, responsibilities, boundaries. Cancer is feelings, inner values, inner comfort, nurturance and permissiveness.

Capricorn is like an archetypal strict taskmaster but guiding hand Father. Meanwhile, Cancer is archetypal understanding and unconditional Mother.

At this Full Moon it is a good time to find balance between your outer success orientation and your inner need to just. Be who you are naturally.

This Full Moon may be dreamier and more romanticized than usual because Venus is conjunct Neptune in Pisces that day.

The Sun moves out of Capricorn and into Aquarius on January 19th. Then on January 27th there is a New Moon in Aquarius at 7:07 PM EST. Mars moves into Aries a few hours later.

So now independence and freedom grow stronger in each of us and in the world. We care more about being authentic and true to our Self. But at the same time there is a need to be with others in groups or community. There is also a greater sense of social consciousness and a need to be with “birds of your feather.”

Also, the Chinese New Year starts now. It is the year of the Rooster.

And on February 2nd is our ancient celebration of Imbolc, which is an initiation into the second and last half of Winter.