It’s almost time for a change of seasons — time to pack away the swimsuits and capris and haul out the sweaters and cords.

In another 3 months it’s on to parkas, long underwear, hats and gloves. Then comes spring with the gradual shedding of winter’s costumes and the long-awaited donning of sandals and t-shirts, quickly followed by another round of sundresses, tank-tops and cargo shorts. 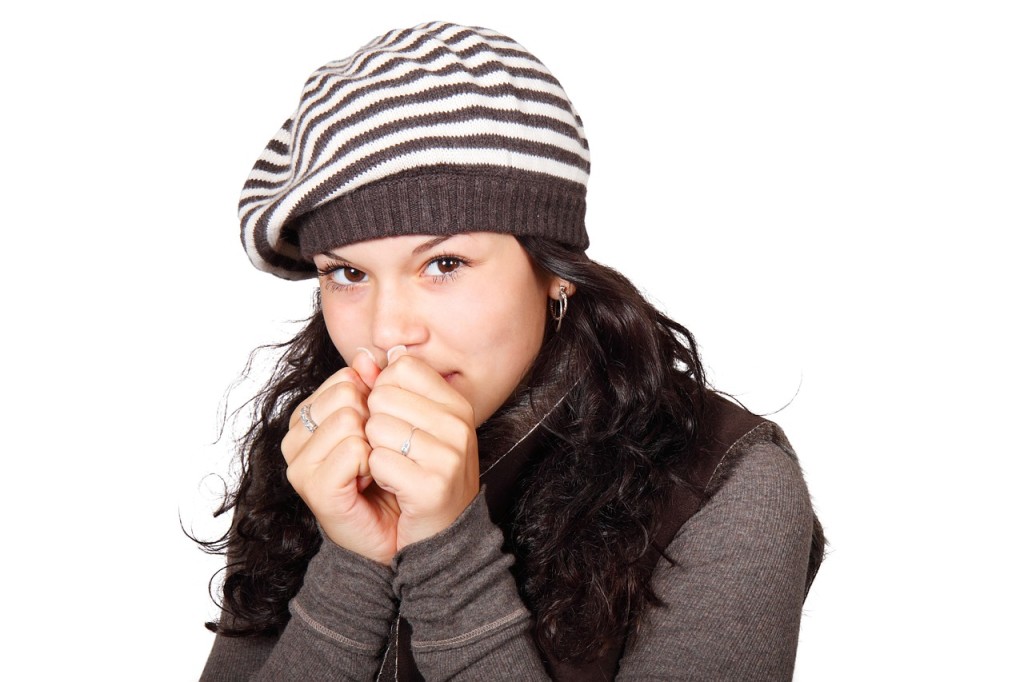 Living in Maine we expect this annual sartorial cycle, but are the attendant trendy fashion changes really necessary?

When you think of polluting industries, what pops to mind? Refineries? Mining? How about industries with human rights issues? Fossil fuel extraction? Pharmaceuticals?

While these may top the lists in both categories, chances are the garment industry didn’t come immediately to mind.

When we do think about clothes and what goes into bringing them to us, we usually consider only the obvious players: designers, stitchers, store owners and employees, but that’s just the tip of the iceberg.

In her article “It’s the Second Dirtiest Thing in the World—And You’re Wearing It”, Glynnis Sweeny reflects on these words of fashion’s Eileen Fisher, “The clothing industry is the second largest polluter in the world… second only to oil. It’s a really nasty business… it’s a mess.”

Sweeny continues, “Fashion is a complicated business involving long and varied supply chains of production, raw material, textile manufacture, clothing construction, shipping, retail, use and ultimately disposal of the garment. …A general assessment must take into account not only obvious pollutants — the pesticides used in cotton farming, the toxic dyes used in manufacturing and the great amount of waste discarded clothing creates — but also the extravagant amount of natural resources used in extraction, farming, harvesting, processing, manufacturing and shipping.

“While cotton, especially organic cotton, might seem like a smart choice, it can still take more than 5,000 gallons of water to manufacture just a T-shirt and a pair of jeans. Synthetic, man-made fibers, while not as water-intensive, often have issues with manufacturing pollution and sustainability. …your shirt likely traveled halfway around the world in a container ship fueled by the dirtiest of fossil fuels. Your clothes continue to impact the environment after purchase; washing and final disposal when you’re finished with your shirt may cause more harm to the planet than you realize.”

To make things worse, we’re now seeing the acceleration of the “fast fashion” phenomenon made possible by globalization. These are items that are deliberately designed and made to be so cheap that they’re regarded by shoppers as disposables. This pushes quick trendy looks that keep manufacturing humming in developing countries, many of which lack effective and fair environmental, safety and labor practices.

So, as you pack away summer and take a look at your autumn wardrobe, ask yourself if you really need something new? It’s time to view clothing as an investment rather than a throw-away, disposable or consumable. Choose wisely and enjoy your choice for years.