On Tuesday, March 15th, at 11:07 p.m., patrol officers were called to 88 Gilman Street apartment number 305 for a reported shooting and homicide.

Officers discovered one adult male deceased inside the apartment. The victim has been identified as 36-year-old David Anderson of Portland. Another subject sustained a bullet wound. He was transported to a local hospital, treated and released.

The police are searching for a person of interest. He is described as a male wearing black pants and a black jacket with a hood. The suspect was a described as possible a white male medium build and about 6 feet tall. The male was seen running from building onto Gilman Street. 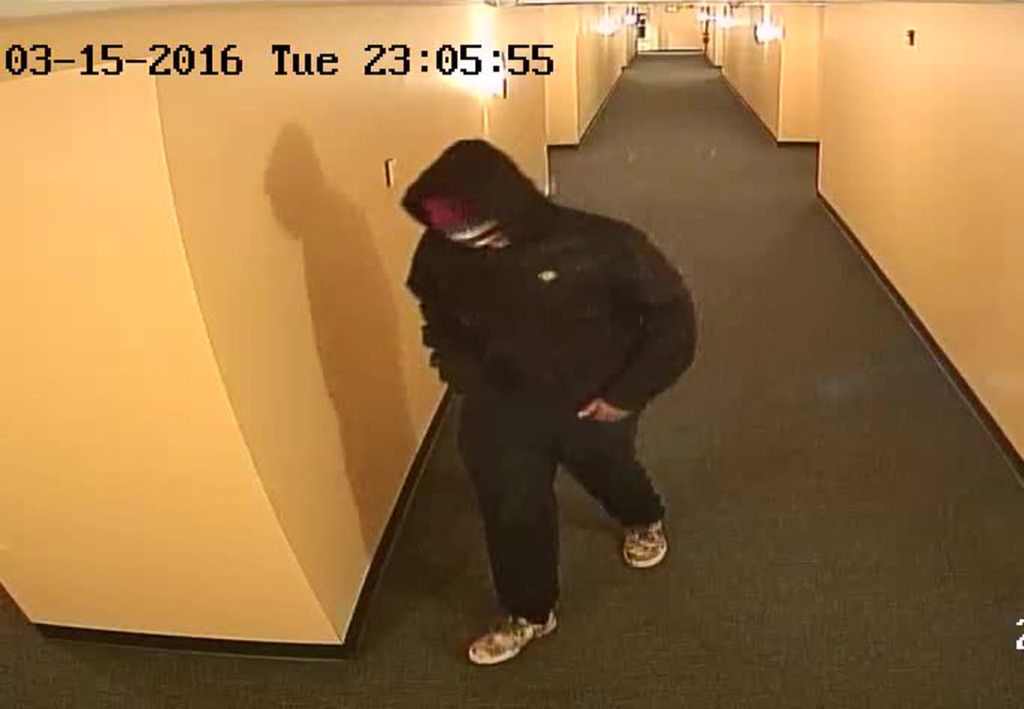 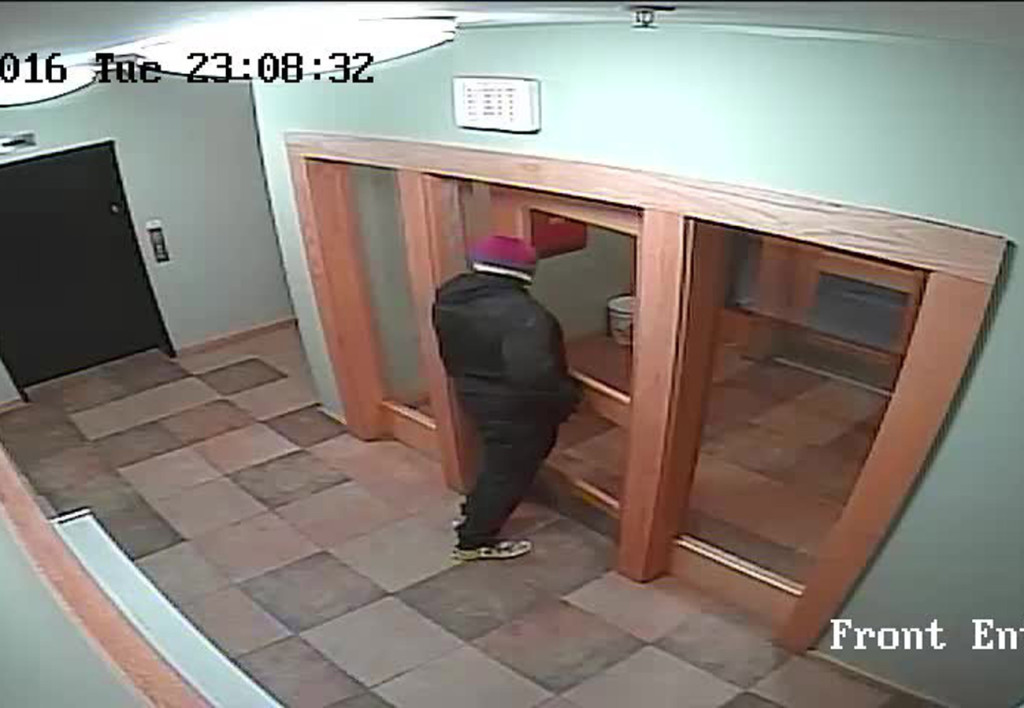