Portland has a burgeoning film scene that is always bringing new filmmakers and genres to the fore. Amongst the many emerging filmmakers is Travis Bourassa. 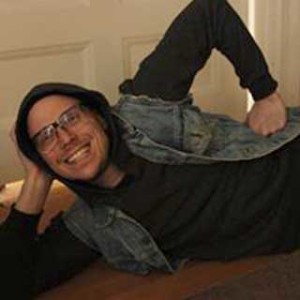 “So the series is based on Takashi and Jeremy Karate, who are two brothers with a mutual girlfriend, Marilyn,” said Travis.

“In the first episode they have to rescue her from an evil gangster. Their mentor is an old sea captain named Captain Nick.”

The series itself borrows from karate films of the past like Double Dragon, however it seems clear that Travis will be implementing his own comedic twist, something that is evident from a prior project. This isn’t Travis’ first foray into filmmaking.

A prior web series he created, titled Agents of H.A.W.K focused on the lives of two unlikely heroes becoming special agents to fight evil

“I did that [Agents of HAWK] a couple of years ago and I wasn’t really happy with it, but I was like,‘Well, the next thing will be better.’

“Based on what I’ve done with Karate Brothers, I’m way happier with it.”

Travis approaches these projects with a sense of DIY, particularly considering that the material from the movie was written by him. He also notes that he has had significant help from a local cinematographer, Ant Wheeler of Bonfire Films.

“I got really lucky with the actors. First day on set they just really got it… My cinematographer is a local guy named Ant Wheeler, he does a lot of big local stuff, he brought a great deal of professionalism to the whole project.” 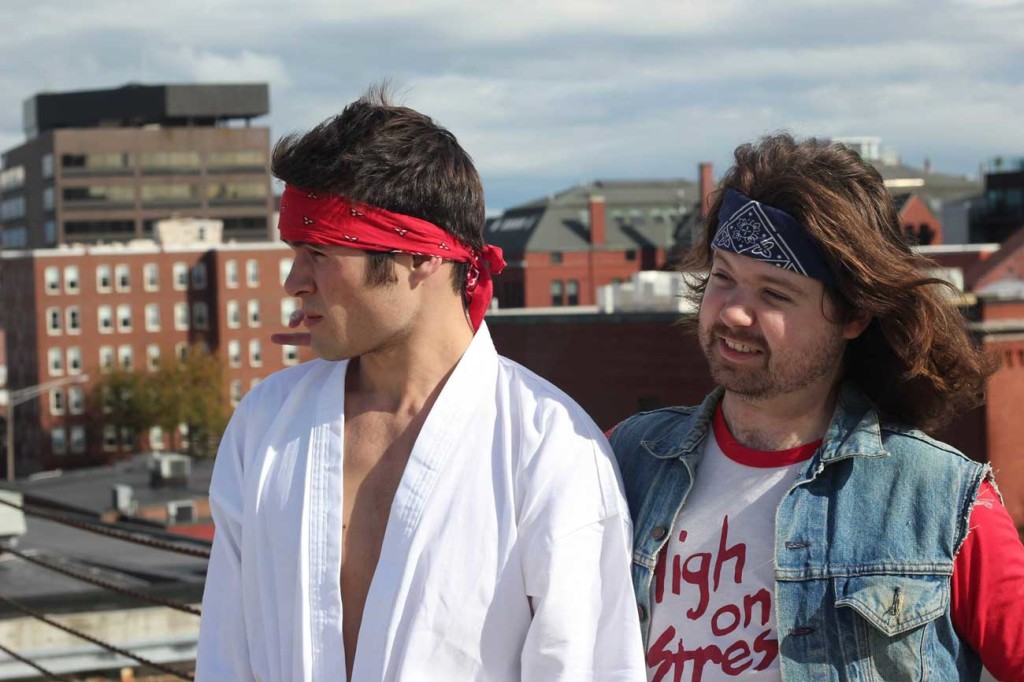 Promotional shot from the Karate Brothers.

The film itself was financed by crowd-sourced funding.

“It was awesome, I made 500 bucks and it covered just about everything — the biggest thing was costumes and props.”

Travis also spoke of the support for his film and the sense of community from people in Portland, “It’s really cool to know that there are people out there that really liked and supported the idea behind the film.”

From speaking with Travis, it is clear that filmmaking is a passion of his.

“If it makes me laugh, I am pretty happy. I am just trying to work from the idea that if what I am doing feels fulfilling then that’s great. Whenever I have free time, I am finding that I am wanting to work on this.”

Travis is promoting the film mostly through social media. Trailers of the film can be viewed at the Karate Brothers Facebook page: https://www.facebook.com/thekaratebrothers

The film will premier at Genos, 625 Congress Street, on June 5th at 9 p.m. The film itself contains mild violence and some language. It should be considered comparable to a PG-13 movie.