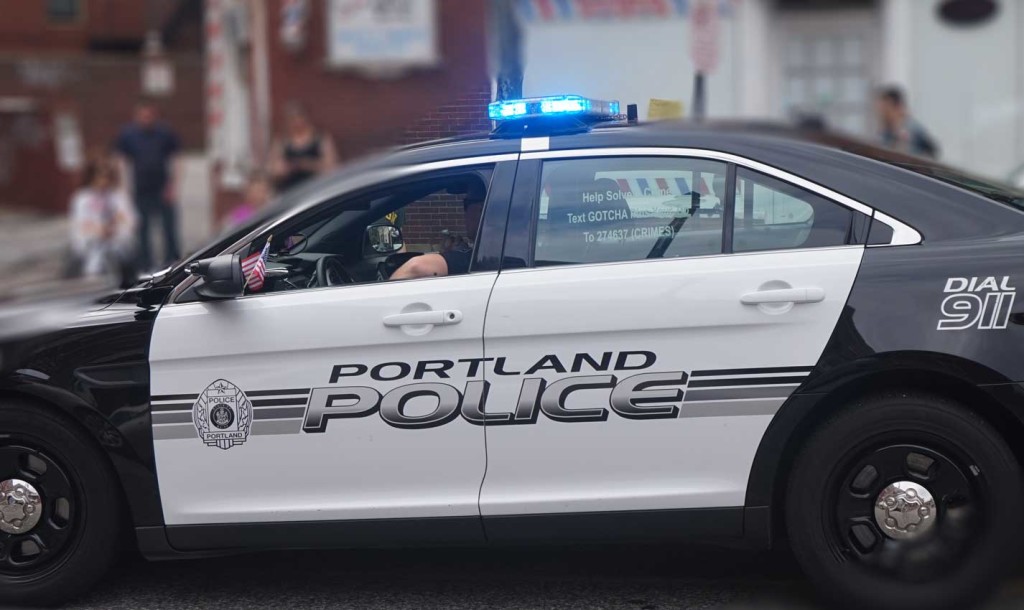 Police are still investing the shots fired on Gilman Street. Say some neighbors have been less than cooperative.

Portland police are actively investigating gunshots fired near 105 Gilman Street on Wednesday morning, October 19th.  No one was injured but it does appear that two gunshots were fired.

The events occurred early in the morning. West End residents called 911 around 8:25 a.m. after hearing the shots. Witnesses describe two men running away and two vehicles leaving the area immediately after the gunshots.

The two vehicles believed connected to the incident are a Toyota Prius and an older model silver Honda CRV with a spare tire mounted on the rear hatch. Both vehicles left the scene before police arrived.

The two men who fled on foot are believed to be the targets of the gunshots. The men have not been identified.

Especially relevant, the shots rang out in a densely populated area. Residents and visitors of nearby businesses and services were put in harm’s way. Bullets struck the side and window of a Gilman Street apartment building. The apartment was unoccupied at the time.

Police released a statement that the actions were “incredibly reckless” and the public is “fortunate that no one was injured.”

There was an unsolved shooting in an apartment at 88 Gilman Street on March 15th. In that case, police said someone shot and killed 36-year-old David “Shycago” Anderson, who was visiting a resident at the Shalom House property. Police maintain that the two shootings do not appear to be connected.

Police are still investigating. The day after the shooting, police noted that neighbors had been very cooperative. Since then, police say some people involved are not cooperating. They are seeking additional witnesses.

Neighbors are reporting an individual trying to enter cars with people still in them in the West End and Parkside neighborhoods. The incidents seem to involve the same individual. Per neighborhood police officer David Argitis, the man has a mental illness and his intentions are nonviolent.

The suspect is a white male with dark complexion, in his early thirties, about six feet tall, medium build with dark hair and beard.

The man approaches cars that are parked or waiting at an intersection and tries to enter the vehicle. He usually does not make it in, but it creates a horrifying experience for the driver. He has not exhibited any violent behavior during the encounters.

“I would consider him irrational,” says Officer David Argitis.

The best thing for neighbors to do is be aware and keep their car doors locked at all times.

A 32-year-old Portland man and his 27-year-old girlfriend were arrested after firing a flare gun at a group of pedestrians during a dispute. Ezra LeBlanc-Simpson and Rachel Smith of Portland are facing charges of criminal threatening with a dangerous weapon and reckless conduct with a dangerous weapon. LeBlanc-Simpson faces an additional charge of violating bail conditions.

Three men from Lewiston were in Portland to return a car to Smith. LeBlanc-Simpson became angry and fired a flare gun directly at the three men as they walked on Allen Avenue at about 2:15 p.m. on Thursday, October 20th. Fortunately, the flare narrowly missed the men. Minutes later Smith and LeBlanc-Simpson drove by again, now pointing a handgun at the men.

Police found the couple about thirty minutes later in the parking lot of the North Gate Shopping Center on outer Washington Avenue. They were driving a different vehicle but still armed with a flare gun and a pellet gun modeled after a real handgun.

In addition, LeBlanc-Simpson had been free on bail after being charged with aggravated assault in connection with a September assault on Ms. Smith.

Ultimately, the incident ended safely with no one injured and no known property damage from the flare.