For five years the Maine Artist Collective ran Constellation Gallery out of 511 Congress Street in the heart of the Arts District. In a letter to members, founder of the collective David Marshall announced that January will be the last month that Constellation Gallery will open its doors in its current location. The future of the gallery is unknown. 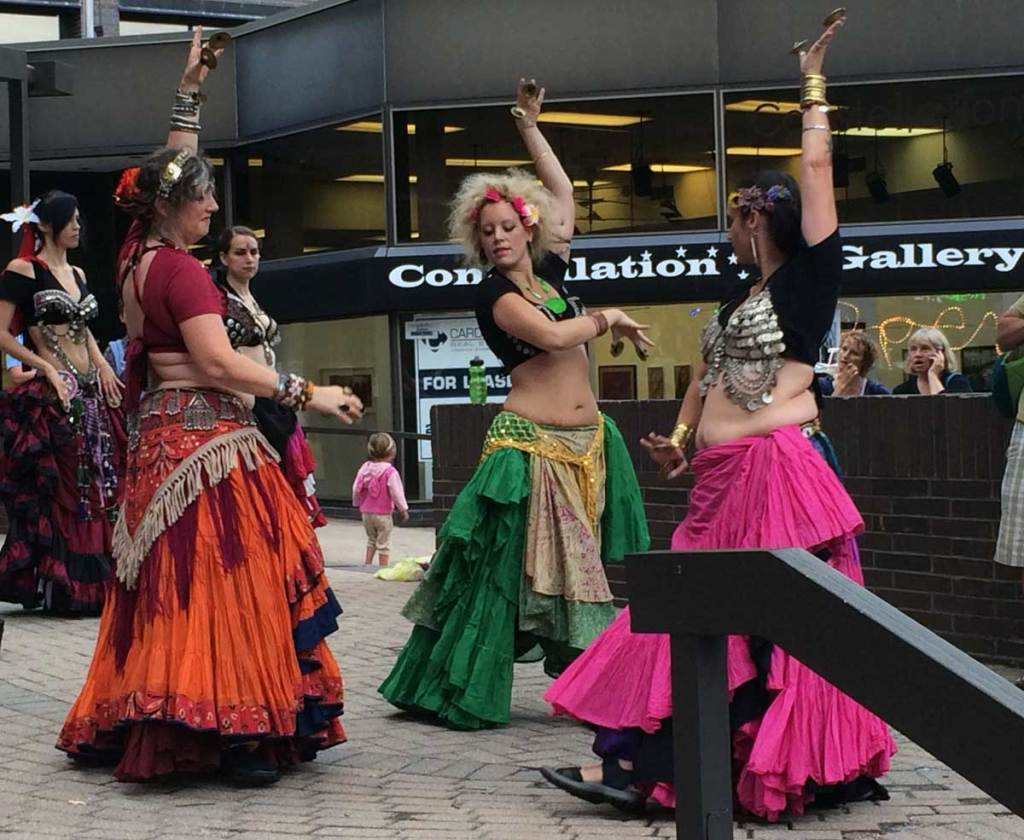 Last summer the building that the gallery operates out of was sold, and the new owners placed a “For Lease” sign in the gallery’s window. The gallery had been paying a percentage of sales to the landlord in exchange for the space.

In the final days of December, the new owners informed the gallery that they had found a tenant for the space that could bring needed revenue and stability to the building. Constellation Gallery was given thirty days to vacate the space.

David Marshall stated in his letter to the collective’s members, “The Maine Artist Collective is an integral part of the art movement in Maine. We saw opportunity in a storefront that had been vacant for years. When others were taking cover from the falling economy, the Collective was born during the Great Recession.”

Since 2009 when the gallery opened, once vacant storefronts filled with other galleries, shops, and restaurants. In 2014, Congress Street was named one of America’s Great Streets by the American Planning Association.

The gallery is run by the Maine Artist Collective, a nonprofit that provides affordable studio space and arts education for members and the community. During the past five years, the collective has hosted over 50 exhibitions and worked with hundreds of artists.

The collective will have an annual meeting during the month of January to discuss their future. Meanwhile, the current exhibition, “Miniatures” will continue until January 27th.