The City and The Federated Companies announced that the Midtown project is expected to break ground by the end of this year. The two parties have reached an agreement in order to move the Bayside project forward.

The project had halted when Federated changed their plans to include the construction of a hotel. The developer changed their tune and will now stick to the original plan of building housing and retail space. 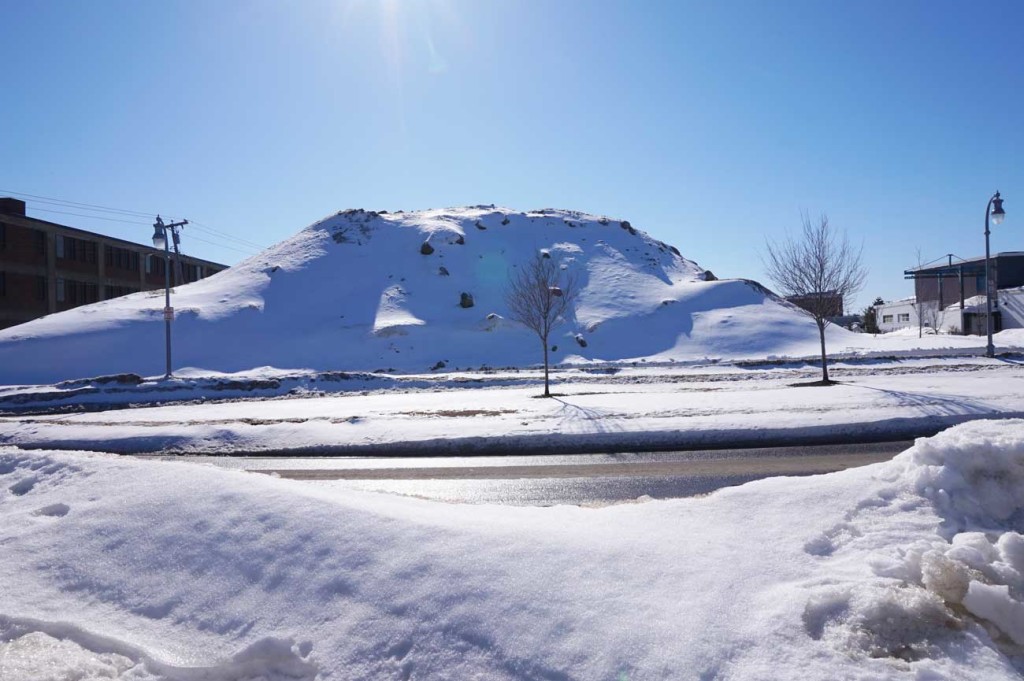 The project plan currently consists of building several large buildings and a parking garage along Somerset street across from Whole Foods. The site runs along the Bayside Trail. It currently consists of empty city owned lots that are used for the Silver Bullet recycling units and as a snow dump. There is also a retired metal scrap yard on site.

The project will create more than 440 new residential apartments and more than 90,000 square feet of ground level retail space — half the size as the original proposal made five years ago. The plan also calls for a parking garage for at least 800 vehicles that would be paid for by the City.

The scale of the project has made neighbors nervous. Many have actively fought the project saying it does not fit with previous planning and visioning efforts that call for a more “human scale” development with smaller buildings that blend with the surrounding neighborhood. Some of these concerns helped lead the developer in the direction of downsizing the project to its current scale.

City Manager Jon Jennings said in a released statement, “…getting the Midtown project back on track has been a priority of mine since even before I assumed city manager duties.

“As owners of the site, [the City] had an obligation to the citizens of Portland to get this project right. Through it all, we’ve remained committed to advancing Midtown, and I’m happy to report that we are now on course to seeing its fruition.”

Now the project will go to City Council for approval.