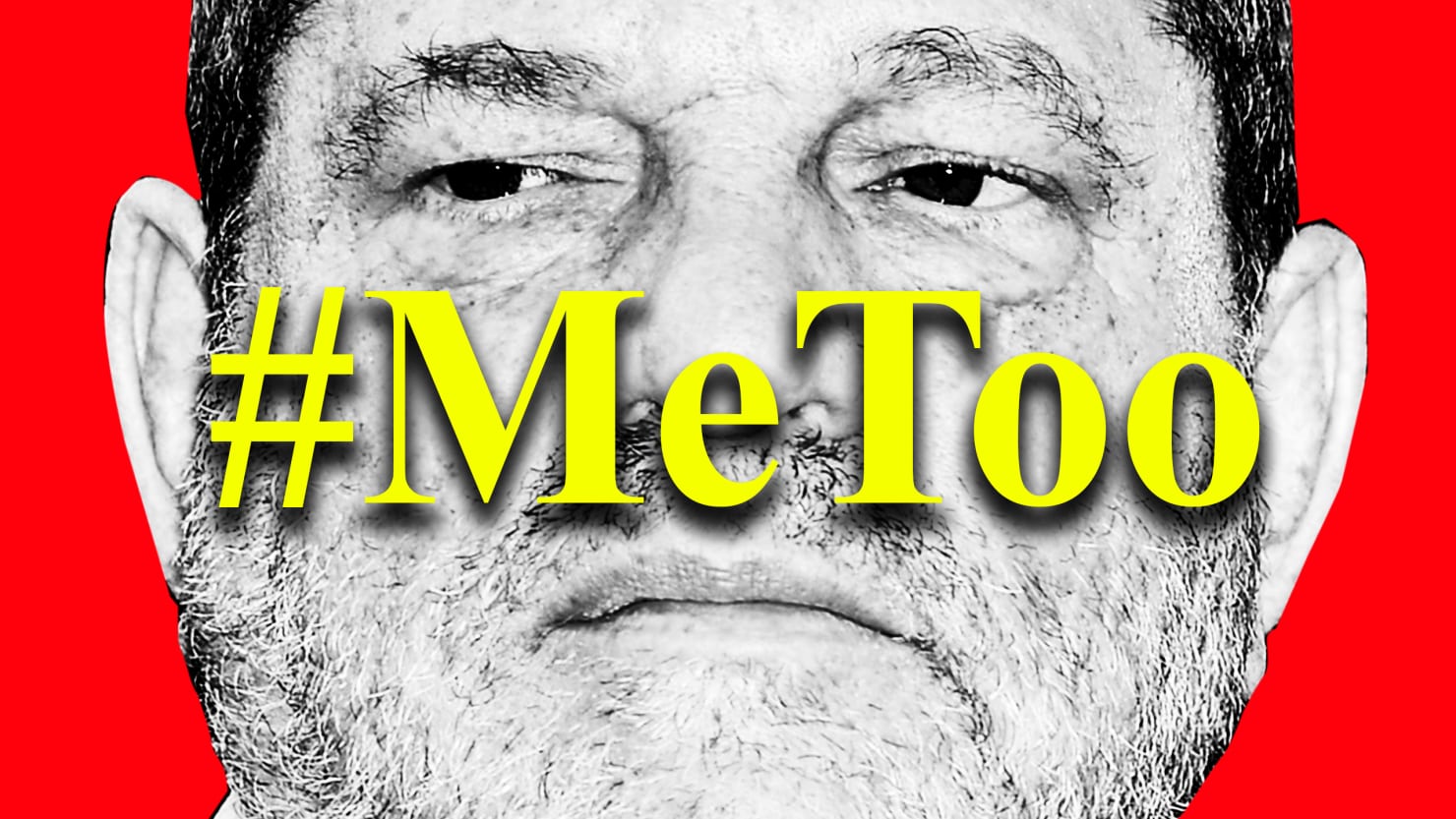 How Women’s Oppression is Inextricably Linked to Capitalism

The widespread allegations of sexual assault leveled at a growing list of Hollywood celebrities and producers have pushed the issue of sexism into the media forefront like nothing else before it. As of this writing, Harvey Weinstein, Kevin Spacey, George Takei, Ed Westwick, Louis C.K., Steven Seagal, Ben Affleck, Jeffrey Tambor, Richard Dreyfus, director, Brett Ratner, and Sopranos writer and creator, David Chase, have all been accused of sexual harassment or abuse.

These acclaimed actors and producers join the ranks of Bill Cosby, Bill O’ Reilly, George H.W. Bush, Alabama Senate candidate, Roy Moore, and of course, Donald “Grab ‘em by the pussy!” Trump, all of whom have been accused of groping, assaulting or even raping women.

The silence surrounding decades of rampant sexual abuse and misogynist treatment of women in Hollywood (which, sadly, is hardly limited to that industry, alone) has finally been broken. As Jen Roesch writes in the November issue of Socialist Worker, “This is how a dam breaks.”

The sheer scope of this violence toward women — as evidenced by the #MeToo Twitter campaign — is truly shocking. Indeed, with repugnant (and largely unapologetic) misogynists like Trump and Weinstein in power is it any wonder Margaret Atwood’s classic dystopian novel, The Handmaid’s Tale has spent 35 weeks on the New York Times bestseller list?

Unfortunately, too many on the left continue to view sexism through the shallow and abstract lenses of “male privilege” and “toxic masculinity.” These pithy buzz-phrases do little to explain the social and economic conditions that produce women’s oppression.

If we are serious about ridding the world of sexism (along with homophobia, racism, “ableism,” etc.) then we need to understand the systemic roots of oppression. Only then will leftists have a political framework for dismantling such oppression.

And while many couples have made more of an effort to evenly divide the household work in recent years (consider, for instance, one of the most lasting effects of the Great Recession: the rise of the “stay-at-home-dad,”) surveys continue to indicate that the majority of domestic chores fall disproportionately on the shoulders of women. This has remained the case even after women entered the workforce after the Second World War.

Capitalism also charges working-class women with the crucial, yet largely unacknowledged role of creating more workers for society. As author Sharon Smith writes of this role in her book, Women and Socialism: Class, Race, and Capital, “In capitalist societies, women in property-holding families reproduce heirs; women in working-class families reproduce workers for the system.”

The capitalist class has become dependent on this method of “privatized reproduction” within the working-class family because it lessens capitalists’ own financial responsibility for the reproduction of labor power, which is instead largely supplied by unpaid domestic labor performed primarily by women. The precondition for women’s liberation thus requires an end to their unpaid labor inside the family. This, in turn, necessitates a socialist transformation of society, which cannot be achieved gradually but only through a process of social revolution, in a decisive battle between classes.

In other words, no serious discussion of ending women’s oppression can ignore the system (i.e. capitalism) that creates — and, indeed, relies on – that oppression in the first place.

Contrary to conventional wisdom, working-class men do not benefit, materially, from sexism. Women’s oppression ultimately hurts both women and men. Nor, for that matter, is there any biological or psychological evidence to suggest that men are naturally sexist. And there is nothing inherently “toxic” about masculinity — though capitalism and the military certainly have a way of conditioning men to behave in combative, aggressive ways.

While the women’s rights movements of the 1960s and 1970s won significant victories in advancing female equality, the feminist movement has stalled in recent decades, largely due to its co-option with what Socialist Worker’s Elizabeth Schulte calls “trickle-down feminism.”

This brand of pseudo-feminism suggests that if we simply had more female CEOs, corporate managers, and executive directors, then the work of feminism will be complete. Trickle-down feminism holds up billionaire celebrity figures like Oprah Winfrey (net worth: $3.1 billion), Sheryl Sandberg ($1.57 billion), and Walmart heir, Alice Walton ($33.8 billion) as models working-class women should attempt to emulate.

But there is nothing truly radical about this form of corporate feminism. It is little more than identity-politics. While we absolutely should strive to level the playing-field between men and women, trickle-down feminism is aimed squarely at middle-class women – not the poor, or the struggling single-parents.

The media drumbeat over our supposed “post-feminist” era, Schulte writes, “rarely address[es] the concerns of the vast majority of women who are part of the working class.”

measure the success of women at large by the success stories of  a few corporate executives or political officials at the top — and argue that these examples of “having it all” will eventually trickle down to all women. The inevitable focus of these [post-feminist] articles and books is what women can do personally to succeed. (Italics hers.)

Should men do more, individually, to combat sexism at the workplace, among friends, and in public? Absolutely.

But we cannot limit our opposition to sexism to these interpersonal exchanges. All of us – women and men – must also “call out” the capitalist system that relies on sexist stereotypes and ideas to function. We must rediscover the language of radical feminists like Helen Keller, Emma Goldman, and Elizabeth Gurley Flynn.

Flynn, a labor activist in the Industrial Workers of the World (IWW) and founding member of the American Civil Liberties Union, wrote in her autobiography, Rebel Girl:

A domestic life and possibly a large family had no attraction for me. … I wanted to speak and write, to travel, to meet people, to see places, to organize for the I.W.W. I saw no reason why I, as a woman, should give up my work for this…