Perspectives from the Sky
Astrological Forecast for March 2016 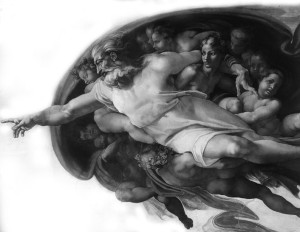 March promises to be a most important and energetically intense month.

Humans have always known the importance of eclipses, though many of our ancestors saw them as something to superstitiously be afraid of.

They are certainly nothing to be afraid of, but they are quite meaningful.

They are important in that they always bring on energies and events that take us off our same-old, same-old plateaus and create opportunities for change.

The last two years have brought especially powerful events during “Eclipse Seasons”. The one in the spring of 2014 was especially strong as it included a Cardinal Grand Cross in its signature.

That year in the spring, Russia invaded Ukraine and Islamic State began its dominance among other important world events.

This year we can expect important developments in the election cycle, rumblings of potential world war, and big problems in Israel/Palestine. North Korea and the global economy are two other issues that could bring big change into our world this late winter and spring.

This first Eclipse is a New Moon, and as such gives us feelings of new beginnings and new starts. Since it is in Pisces it may bring increased expression of feelings and emotions: a revisiting of “ghosts” from our past, desires to escape what seems inevitable, and forays into areas like music, art, poetry etc.

Issues that may have previously seemed clear may now get rather cloudy and fuzzy, and issues that seemed like they could be forced forward cannot anymore.

Letting go and surrendering any tight agendas or paradigms in the mind may be the best strategies during the month of March 2016.

Expect unexpected realities to surface, ones that cannot be controlled so easily. Chaotic events may erupt and bring emotional reactions that bring with them a difficulty in finding healthy boundaries or limits.

Mars leaves Scorpio to enter Sagittarius on March 5th, and so it will be easier to get excited and to get “high” or inspired by something that brings a new adventure.

This will be true for an extended amount of time as Mars will go Retrograde in Sagittarius in April and stay there most of the time until almost October of 2016. It is a good time to find what turns you on and brings you joy and meaning.

Things will stay intense all of March and April and in mid-March, when Jupiter trines Pluto, world events will get even more powerful.

The political climate will get more intense also, as power will seem to be switching hands. Both Trump and Sanders represent movements outside the mainstream power structures and if either, or both, of them is in front by the end of March, then there will be much added turmoil in the world.

On March 20th at 12:30 AM EDT is the Spring Equinox moment. Prior to that dark minutes of the day were greater than light. Now there is equality, but a turning to more and more light leading up to the Summer Solstice which is the zenith of Light.

For now at the Spring equinox, it is metaphorically like a sunrise, a new beginning for this year.

Yang energies are getting stronger than Yin ones also, and you may feel stirring inside you desires to be more active and assertive. The Sun moves into Aries at the moment of Spring Equinox every year. 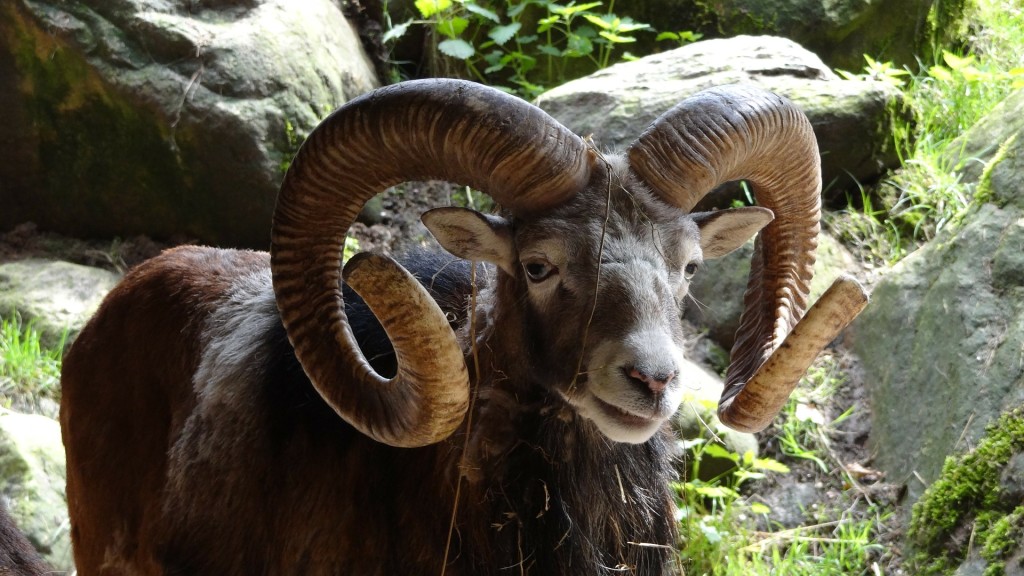 Aries, the Ram, the force of instinct and nature to push forward.

And Aries is the force of instinct and nature to push forward, to will one’s existence. Aries is motivation to live and be alive, to challenge and be challenged, to compete, to motivate, to battle.

Aries is the “I AM” principle, and being true to oneself is its highest honor — in its mind bringing one closer to the God who created it to be True to itself.

The second Eclipse is close on the way at the Equinox, and comes on March 23rd at 8:01 AM EDT.

It is a Lunar Eclipse Full Moon in Aries/Libra and it will bring another round of intensity, breakdowns and breakthroughs.

It will cause one to stay on one’s toes with change, not getting too comfortable or settled.

The Aries/Libra dichotomy is split between desires to make decisions and push forward and take on challenges (Aries); and desires to look at all sides, as well as others’ input, before rushing forward (Libra).

It is quite possible that “war and peace” may be a topic to work out around this time on the Global scene. In personal lives it may be more like cooperation (Libra) versus just doing it my way (Aries).

Also in personal lives it may be a turning point or crossroads time for some during the Eclipse Season this year, which will last through April.

Issues may come up for processing in March, then for moving forward “ready or not” after April 7th at the New Moon in Aries.

I am sure many of you are very aware that humanity is at a major crossroads on the way to the Age of Aquarius. Business as usual cannot be held very easily anymore. There is a need to make changes more aligned with the world we are rapidly moving into than the one that is showing in the rear view mirror of our minds.

It is all happening fast, and people seem to want the changes. Remember that the more the USA moves back to its principles, the easier the transition will be.

This government “of the people, by the people…” is our standard as is “all… are created equal”, diversity, and liberation and freedom.

Corporate or government control of our lives is against our guiding principles. As life changes so fast now, even individuals need to “ground” themselves in their own individual true values as they go through the enormous changes at our doorstep.

Losing values makes the journey have no meaning. So if you are letting go of a relationship or job, etc. keep in mind that being true to your values will give you strength and a guiding light through the changes.

Saturn, the hand of time and force of gravity changes directions and goes Retrograde on March 25th. This could bring a sense of fate or a feeling of“it is time” or a knowing of limits on one’s freedom.