Posts
Home Cause Blog Ain’t nothing but a dog.

Ain’t nothing but a dog.

The Amos Farm by Christian Torp

Christian L. Torp is an attorney, missionary, activist, urban-farmer, Extension Master Gardener, foster parent and advocate for social change who lives at Justice House (facebook: Justice House) with his wife, Tanya in Lexington, KY. If you have any questions or comments for Christian, or there’s something you’d like to know more about, please reach out to him at theamosfarm@gmail.com.

Legal Disclaimer: Nothing in this article is intended to be legal advise, seek the
assistance of an attorney in your jurisdiction. The author is NOT an attorney in Main 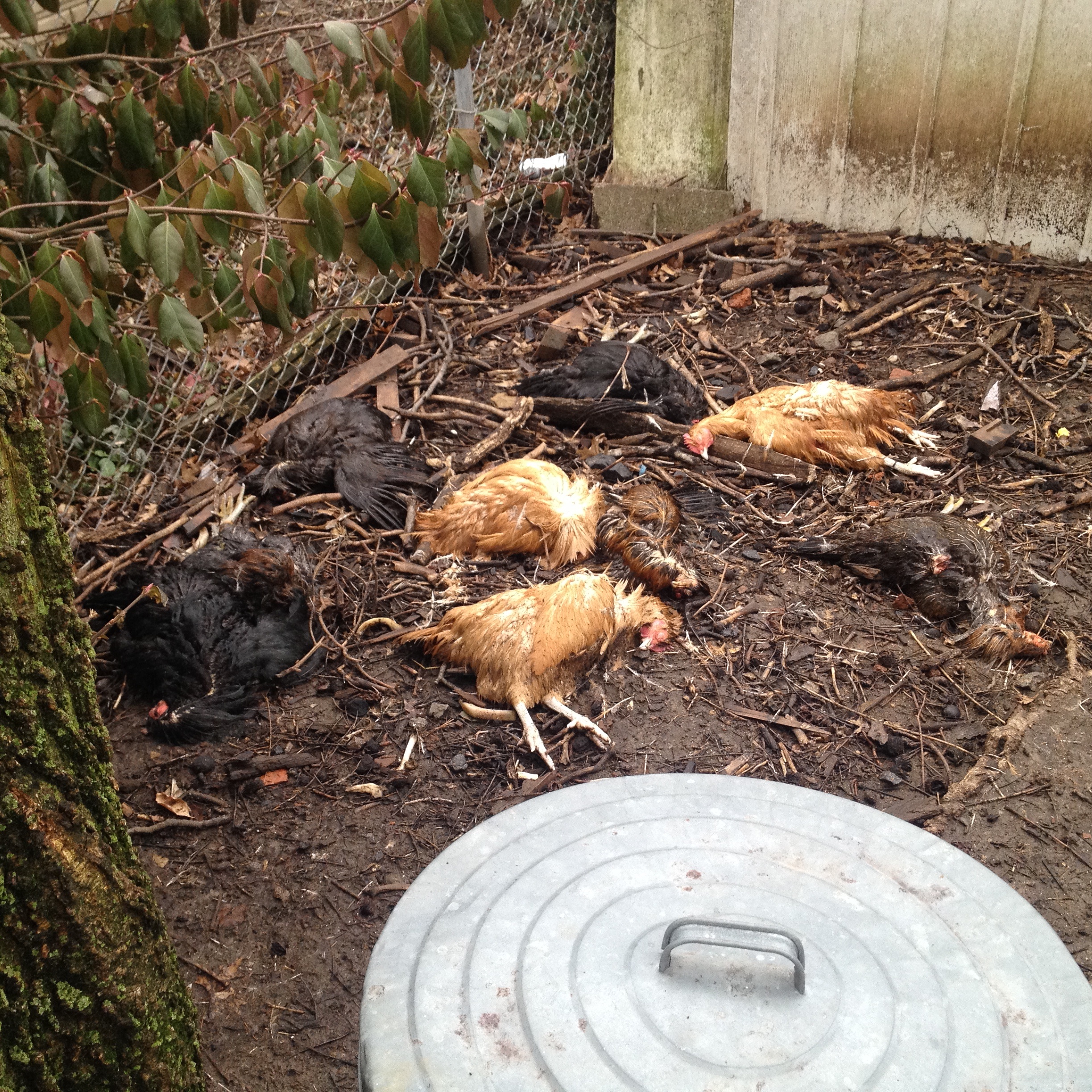 Life on all fours
Un-tied dog in a telematic society
When you’re out there walking the streets
Ain’t your average huckleberry hound
May compete
Nothin’ but the dog in ya
Why mught I feel like that?
Why must I chase the cat?
Darn the dog in me
George Clinton-Atomic Dog

If you think back to the January 2017 Amos Farm piece, Animal Production and the August 2017 installment, Forget Vegan: Raising Rabbits you’ll know that we’re about sustainability, proper use of resources, efficiency and good, humane animal husbandry at The Amos Farm. Let’s also think about this fact: chickens as a domesticated animal are documented all the way back to the Annals of Thutmose III in Egypt (1458 BCE to 1438 BCE) and while they’re descendants of the red junglefoul, they are not red junglefoul, they’re chickens. They are a species of animal which would not exist but for human intervention, they do not and can not exist apart from humans. Think back to the December/January, 2018 edition of The Amos Farm, Rats!!!: “Finally, mice and rats don’t really exist in nature, they exist only in parasitic relation to humans.” There aren’t “natural” 12 lb. rabbits, the Roman’s took domesticated rabbits from Spain and imported them across the rest of the Roman Empire.

Not only have the animals we raise been domesticated, altered from their natural state of being to more aptly suit human need, the crops we grow have been selectively propagated for millennia and the problems we face have kept pace with this human evolution (think rats)… in fact some of the problems we face have been deliberately bred by humans, for human purposes and kept by humans… only to become another parasite on our urban farms: dogs.

The “dog’s” (Canis lupus familiaris) closest living relative is the Timber Wolf and it is
undisputed that dogs were kept by humans 14,700 years ago- some argue that fossil
dogs and wolves from Palaeolithic sites in Belgium, the Ukraine and Russia evidence
symbiotic relationship between canines and homo-sapiens 36,000 years ago. Why are
there so many different breeds of dogs, because they’ve been selectively bred for
specific purposes by humans for so long.

So we’re talking wolves that were bred for specific purposes over thousands of years now kept for no purpose but companionship and/or as a social status symbol by humans with varying degrees of oversight and training and intelligence. Wolves are an apex predator, occupying the top spot of their local food chain… and dogs are wolves; a 2010 study of 74 Italian male wolf lineages found that 5 of them originated from dog ancestry, indicating that female wolves will breed with stray male dogs in the wild… animals that can produce fertile offspring with each other are the same species…

The morning of Valentine’s day, 2018 I looked out my rear window before tending to my animals… saw a dog looking in the window and noticed white strewn all about the back yard, dead rabbits. All of my animals were killed, not eaten but killed and all of the rabbit cages were destroyed, welded wire cages torn apart. 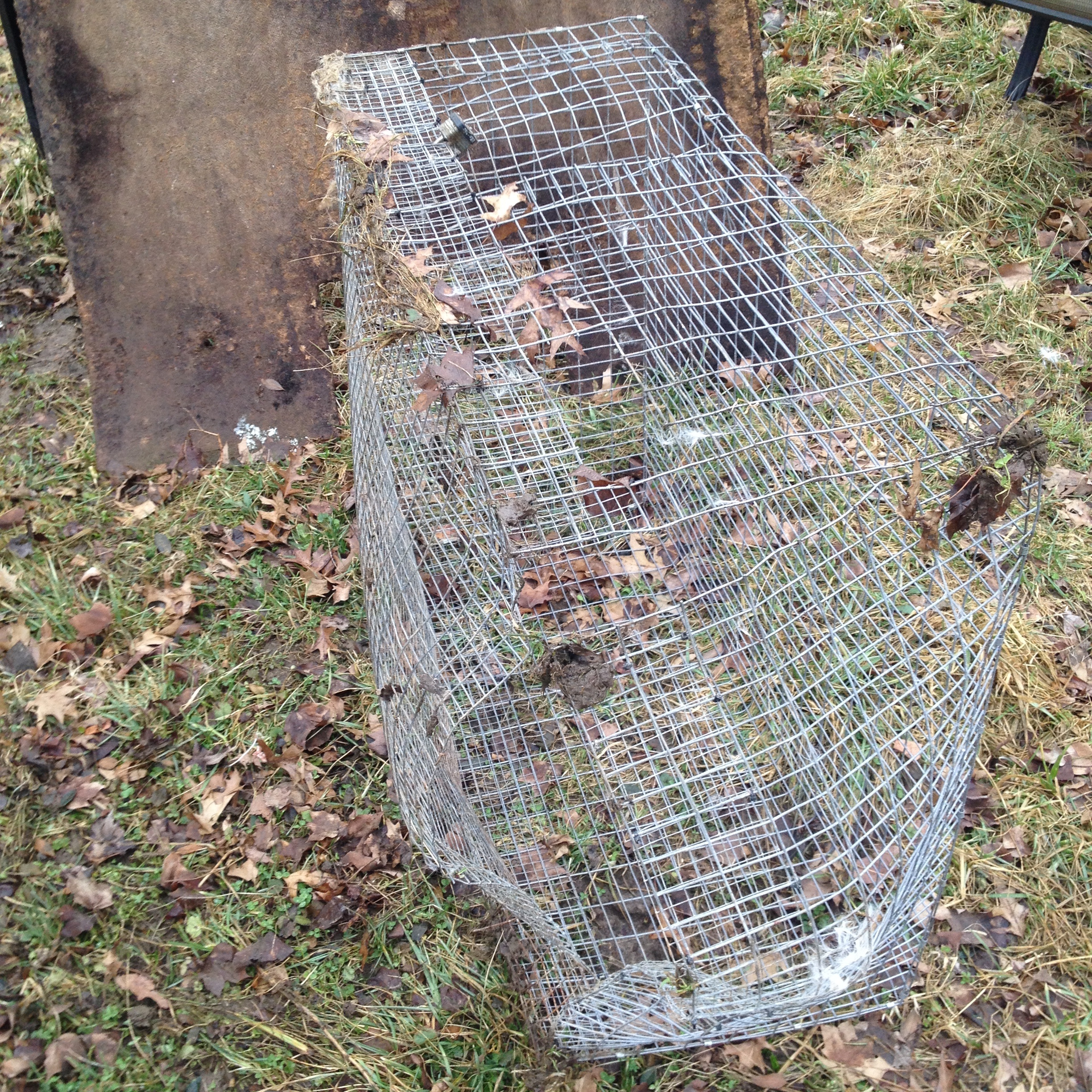 I called the police non-emergency line, was transferred to Animal Control and spent the next half-an- hour calling and leaving messages; it was only after we again called the police and told them it was a public safety concern that we even got through to animal control, and animal control was more interested in taking pictures than finding the dogs, which would have then been easy to find as they were smeared with blood. My animals are all dead, now it’s only if the owners claim the dogs at animal control is there any hope of possibly being compensated for my losses and while I looked up the law before I chose my course of action that Valentine morning, I chose not to use it, the law in Kentucky is:

KRS 258.235 Authority to kill or seize dog — [ ] (2) Any livestock owner or his
agent, without liability, may kill any dog trespassing on that owner’s property and
observed in the act of pursuing or wounding his livestock.

In Maine, the law is:

Any person may lawfully kill a dog if necessary to protect that person, another person or a domesticated animal during the course of a sudden, unprovoked assault. [ 7 M.R.S. § 3951] 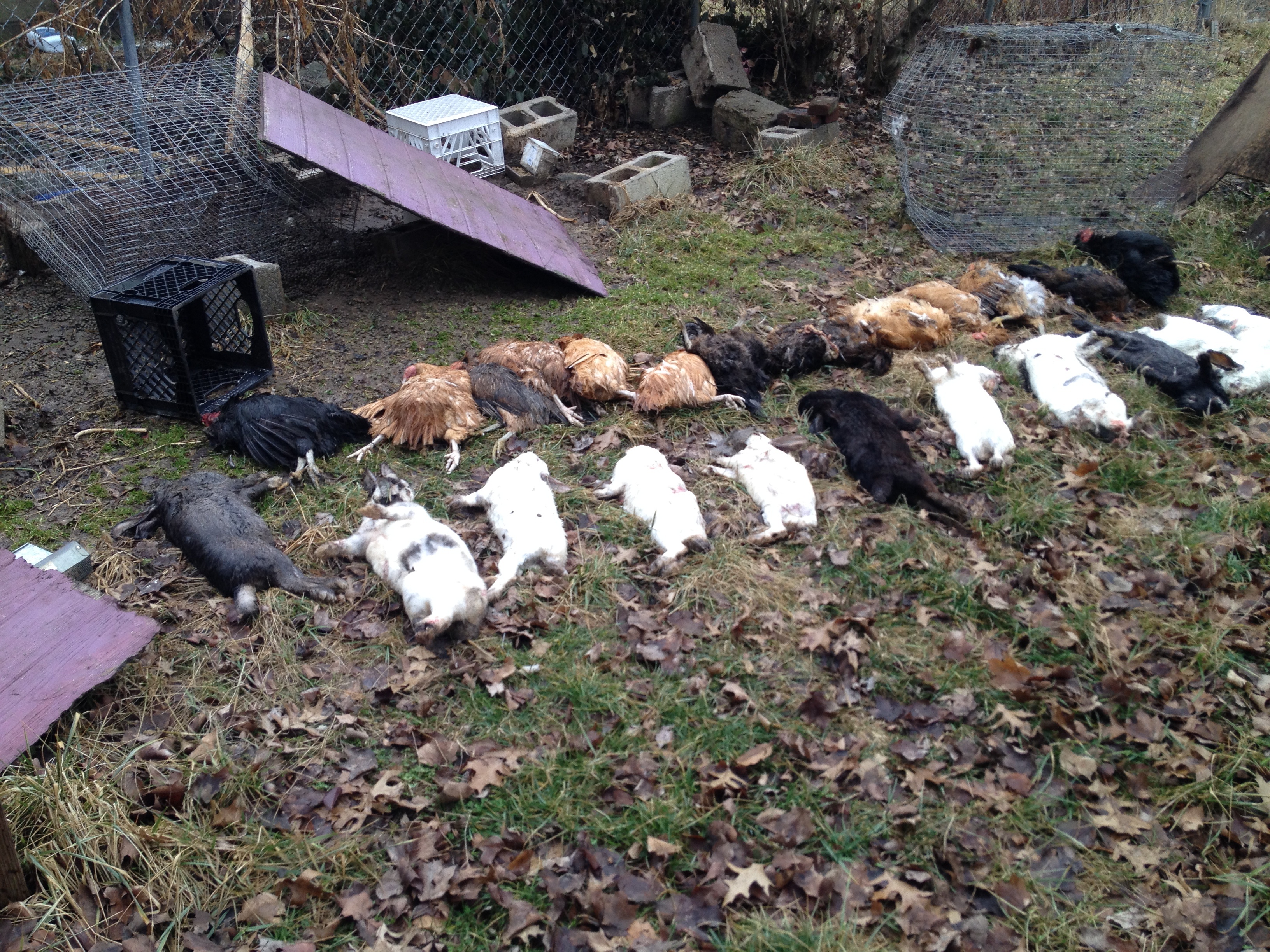 And there you have it, a dog is a wolf is a dog, and in either Maine of Kentucky you legally have the right to dispatch a dog while it is engaging your livestock. Be trained for the safe use of whatever tool you might wish to use, know your backstop and never shoot into the air with a single-projectile arm. Depending on the size of your intended target a .22 caliber rifle of pistol (legally owned and utilized in your local jurisdiction) loaded with subsonic ammunition may work to quietly and legally dispatch your problem with a minimum of noise and notice or a 20 ga. or larger shotgun loaded with No. 4 Buck would be adequate to immobilize any four-legged threats to your livestock.

The Pros and Cons of Subsonic Cartridges
Field and Stream, April 2016