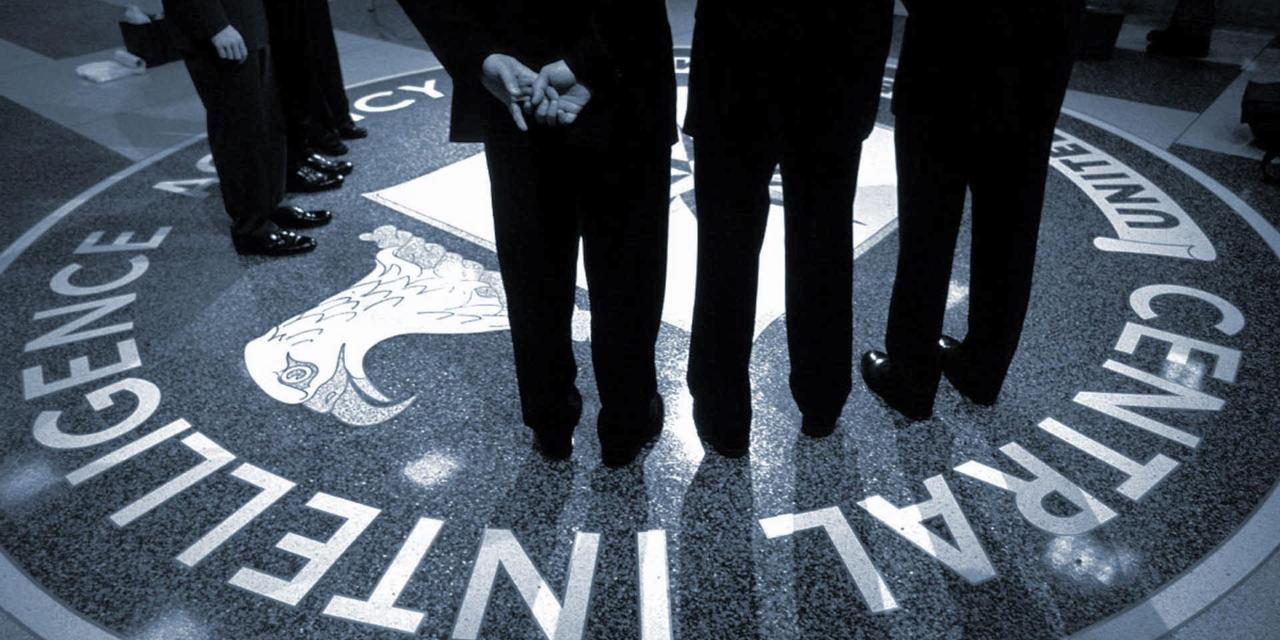 If the left is serious about resisting not just Donald Trump, but the entire racist, misogynist, nativist, capitalist system that spawned him in the first place, then we must move beyond the narrow, unsubstantiated, and increasingly hysterical confines of “Russiagate.” I am referring here, of course, to the corporate media’s ceaseless (and highly dubious) allegations that the Russian government covertly meddled in the 2016 presidential election in a coordinated effort to sway the election to Trump.

The “Russiagate” drama continued to unfold over the weekend, when special prosecutor and former FBI director, Robert Mueller indicted 13 Russian officials on charges of “interfering” with the presidential election — with, like, Facebook ads, or something …

Meanwhile, the U.S. intelligence agencies primarily responsible for perpetuating the “Russiagate” claims — the CIA, FBI, and NSA — are warning that Russia is already targeting state races in November’s midterm elections.

What should socialists make of “Russiagate”? Could the scandal be the key to removing Trump from office? Or is it merely the left’s version of “Benghazi”?

For the record, there is still no substantive, compelling evidence that Russia “stole” the election for Trump. Nor, for that matter, has it been determined that the Russian government or an agent acting within Russia is responsible for hacking the Democratic National Committee’s (DNC) private email account (the so-called “Podesta emails”), and passing the contents on to WikiLeaks, which made the emails public.

Those emails contained incriminating accounts of the behind-the-scenes dealings between the DNC and Hillary Clinton’s campaign. They outlined plans to undermine Clinton’s primary opponent, Sen. Bernie Sanders, by painting him as sexist (“Bernie Bros”), unrealistic, and even proposed using anti-Semitic attacks against him.

It is worth taking a closer look at the “deep state” sources behind these accusations.

The CIA, in particular, is the same institution that used lies and fabricated intelligence about Saddam Hussein’s non-existent stockpile of “weapons of mass destruction” to sell us the Iraq war, in 2003. The National Security Agency (NSA), likewise, continues its widespread, “Big Brother”-style surveillance of American citizens. Readers may recall then-NSA director, James Clapper, blatantly lied to a Senate intelligence committee about the program’s existence, shortly after Edward Snowden exposed the warrantless surveillance program, in 2013.

And the FBI has a long, sordid history of spying on, infiltrating, harassing, beating, and blackmailing anti-war protesters, socialists, anti-racists, and other left-wing activists. The organization kept extensive files on leaders of the Black Panther Party, Dr. Martin Luther King, Jr., Malcolm X, and Howard Zinn. The FBI even went so far as to attempt to blackmail King into committing suicide.

Indeed, given the FBI’s history of antagonism toward the left, liberals’ newfound support for the organization according to recent polls, is not only bizarre, but unnerving. Liberals and conservatives have basically swapped places in their views on the FBI, CIA, and other intelligence agencies, with a majority of liberals, for the first time in decades, viewing them more favorably than conservatives.

These state institutions are comprised of “professional, systematic liars,” as Greenwald wrote in The Intercept, shortly after the CIA released its initial claims of Russian hacking. “[T]hey lie constantly, by design, and with great skill, and have for many decades …”

But the lack of evidence aside, the CIA’s claims of Russian hacking are also deeply hypocritical. The United States, which has done more to undermine, subvert, sabotage, ignore or violently overturn the election results of democratic nations throughout the world when their citizens voted the “wrong way,” is shocked — shocked! — at the remote possibility that another country may have undermined the “sanctity” of our own vaunted “democracy.”

Noam Chomsky calls this double-standard approach to international law the reigning “single standard,” which views international law and treatises as “private contractual rules,” which the U.S. is “free to apply or disregard as it sees fit.”

Karma, as my brother likes to say, is a bitch.

Perhaps most importantly, “Russiagate” obscures the fact that the presidential election was stolen — not by the Russians, but by the slave-owning Founding Fathers’ archaic Electoral College.

Hillary Clinton received three million more votes than Trump. Yet, for the second time in the last 16 years, the democracy-blunting Electoral College allowed the loser to serve as president. This tangible, objective fact of Trump’s illegitimacy — not some farfetched notion of Trump as a real-life “Manchurian Candidate” — should be our starting point when debating with leftists who fully buy into the Russia narrative.

In the absence of convincing evidence, “Russiagate” comes off as yet another desperate, pathetic attempt by the Democratic Party to blame anyone and everyone for its electoral loss. Anyone that is except for, you know … themselves.

The truth is the Democratic Party will never be a vehicle for working-class struggle. Leftists’ attempts to “take over” or “take back” the Democratic Party are, as history has demonstrated time and again, a doomed endeavor. Workers need their own party independent of the Wall Street-captured Democrats.

Don’t get me wrong: I want to see the Cheetos-skinned, Tweeter-in-Chief defenestrated from office just as much as anyone. (Though I am frankly unsure how the appointment of Mike Pence to the presidency would necessarily constitute an improvement…)

It is quite likely Trump and his son-in-law, Jared Kushner, have shady business deals with the Russians which they simply do not want to come to light. And it is clear Trump’s sons attempted to meet with Russian officials during the campaign in an effort to dig up dirt on Clinton. But it seems unlikely the “scandal” extends much beyond that. Even Fire and Fury author, Michael Wolff, calls the notion of the tragically inept Trump campaign colluding with Russia (or really, anybody, for that matter) “implausible if not farcical.”

But “Russiagate” is not a viable path to defeating both Trump and Trumpism. Indeed, the longer the left remains myopically mired in this 21st century Red Scare, the greater the danger that it further emboldens Trump’s elite minority of supporters, thus ensuring he is re-elected in 2020.