On Those “Privileged” Third Party Voters 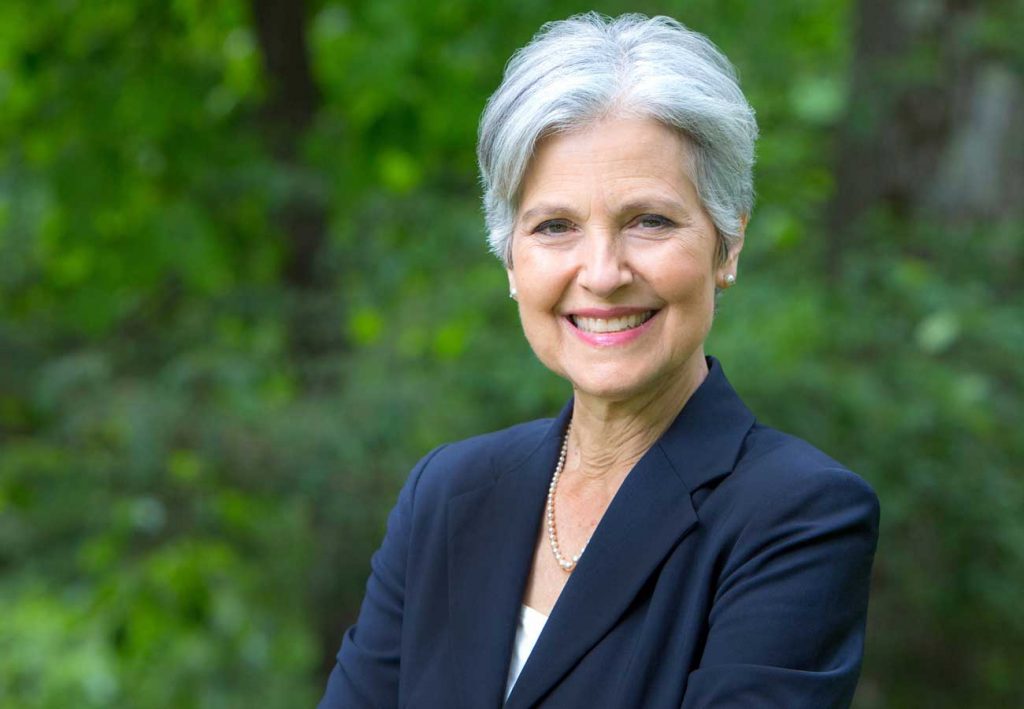 As a routine voter of third party candidates, I am used to having all sorts of ugly and ridiculous insults hurled my way. I have been called “stupid,” “naïve,” “irresponsible,” “irrational,”—even “un-American.” I was once verbally harassed and sworn at — by a friend, no less — for wearing a Ralph Nader pin.

In the 2007 Nader documentary, An Unreasonable Man, pretentious liberal pundit, Eric Alterman derides Nader voters as “people who don’t understand politics,” or who “think politics is therapy.” Former New York Times editor, Jill Abramson, echoes Alterman’s sentiments in a recent piece for The Guardian, albeit more directly. “[I] hate so-called third parties,” she writes. “I prefer to call them ‘fringe.’” Never mind that polls throughout the decades have consistently found majority support for the Green Party’s “fringe” positions concerning the environment, corporatism, and war.

And Dan Savage, the self-appointed spokesman for Gay Inc., recently went on a radio-show tirade against Green Party presidential candidate, Jill Stein, which at the very least, proves he is worthy of his surname. Savage calls Stein an “anti-vaxxer quack,” perpetuating the baseless Democratic propaganda that she does not support child immunizations, and a “sexist shitbag.” Savage goes on to repeat the widely debunked myth that Nader “cost Gore” the 2000 presidential election (and it is always phrased that way — “cost Gore” — as if Gore was somehow entitled to votes), and that a vote for Stein is a vote for Trump.

Note mind you, that none of this criticism is coming from the right. It is almost exclusively from the left — from progressives who ostensibly agree with the issues third parties champion. As they say, with friends like these…

Thus begins the quadrennial liberal smear-campaign against the Greens and anyone with the audacity to challenge the Democrats from the left. Yet, while this sort of third party bashing is nothing new for liberals, their attacks seem particularly venomous this year. As Black Agenda Report’s Margaret Kimberley writes, this year liberals have “moved far beyond the usual rationales for sticking with the Democrats and are now carrying on a full-fledged hate fest.”

Spawned from the same postmodernist sewers as the similar (and equally obnoxious) practice of “privilege-checking,” Clinton supporters are now demanding third party voters “check your (white, male, heterosexual … fill-in-the-blank) privilege.” The implication being white/male/straight/non-immigrant citizens can best afford to “waste their vote” on a third party candidate as they would not be directly affected by the racist, sexist, anti-immigrant policies of a Donald Trump presidency.

In other words, it is not the two-party capitalist system which puts war, Wall Street and wealth above human needs that is the source of America’s ills. It is those “self-righteous” third party voters who have the nerve to vote for the candidates whose views they actually support instead of settling for the supposed “lesser evil.”

As Khury Petersen-Smith observes in an article for the Socialist Worker, “… Democrats and their media cheerleaders save their deepest contempt not for right-wingers, but for those who challenge them from the left.”

Case in point is Bangor Daily News blogger, Alex Steed. Steed makes the “privilege” argument in a July 14 post, written shortly after Bernie Sanders abandoned his ill-fated campaign and fulfilled his longstanding promise to endorse Clinton. Rather than expressing a sense of betrayal over Sanders’ capitulation to his political rival who shares none of his policy positions, Steed argues, in typical liberal fashion, that Sanders made the “practical” decision.

An America in which Trump gets to select [Supreme Court] judges is not one in which I would like for Sanders to continue his multi-pronged reform. It’s not one that would be beneficial to most of us. Of course I say all this in solidarity because as a white man it’s not my uterus or forced deportation on the line.

It is also not Steed’s country that is in danger of being bombed, or his neighborhood threatened by a predator drone should the warmongering Clinton become president. Indeed, the majority of the victims of U.S. foreign policy are dark-skinned and Muslim. They are women and children. Where is Steed’s sense of “solidarity” with these innocents? Or, for that matter, with the working class Americans likely to suffer further crushing setbacks under Clinton’s corporatist agenda?

Likewise, if Steed and his liberal colleagues are so concerned about Trump’s mass deportation plan, it begs the question where they have been the last eight years. President Barack Obama has deported more immigrants than any other president in history — a fact that, along with the president’s continuation of the “War on Terror,” and corresponding increase in military conflicts, fails to generate an iota of outrage from his supporters. They would rather lecture those of us who long ago gave up on the futile task of “reforming” the capitalist Democratic Party about how privileged we are for voting for candidates that actually champion working class interests.

And therein lies the essential problem with privilege-checking: It is ultimately little more than identity politics, which has robbed the American left of a Marxist class-orientation since the end of World War II.

None of this is to downplay the very real dangers a Trump administration would present. The man is a belligerent, ignorant egomaniac — to say nothing of his almost boastful reveling in sexism, racism, and xenophobia. And Trump’s tacit empowerment of heretofore latent white supremacist groups and nationalist sentiments is indeed frightening, even if he does not, technically, fit the textbook definition of a fascist.

But a (second) Clinton administration and its inevitable anti-worker agenda will only further fan the flames of embittered discontent among the blue-collar working class — many of whom are attracted to Trump’s opposition to free-trade deals. The left may well dodge a bullet by electing Clinton this November. But the justifiable anger and resentment of the white working class will only continue to fester and stew. Liberals would be highly unwise to confuse defeating Trump at the polls with defeating so-called “Trumpism.”

That said, as of this writing Clinton is all but assured of electoral victory. According to numerous projections, she already has secured the 270 electoral votes needed to win the election. Given this scenario, voters should feel no pressure to vote for the “lesser evil.” They should, instead, view this election as an opportunity to reject the politics of fear and vote for a platform they actually want.

After all, if anyone needs to engage in some “privilege-checking,” it is Clinton and her bourgeois Wall Street cronies — not Stein supporters.