Helpful tips for giving food at Thanksgiving or anytime.

Giving food at Thanksgiving is maybe one of the most popular ways people give. I worked at Preble Street’s soup kitchen for a few years.  During that time of year, we were overwhelmed with turkeys, food packages from local grocers’ giving promotions, produce from the season’s local harvest, and overstocked food from the grocers. We get a lot throughout the year. What happens at Thanksgiving is a herculean management effort for soup kitchen workers. It’s amazing and hard, and usually brings tears to my eyes for both those reasons. 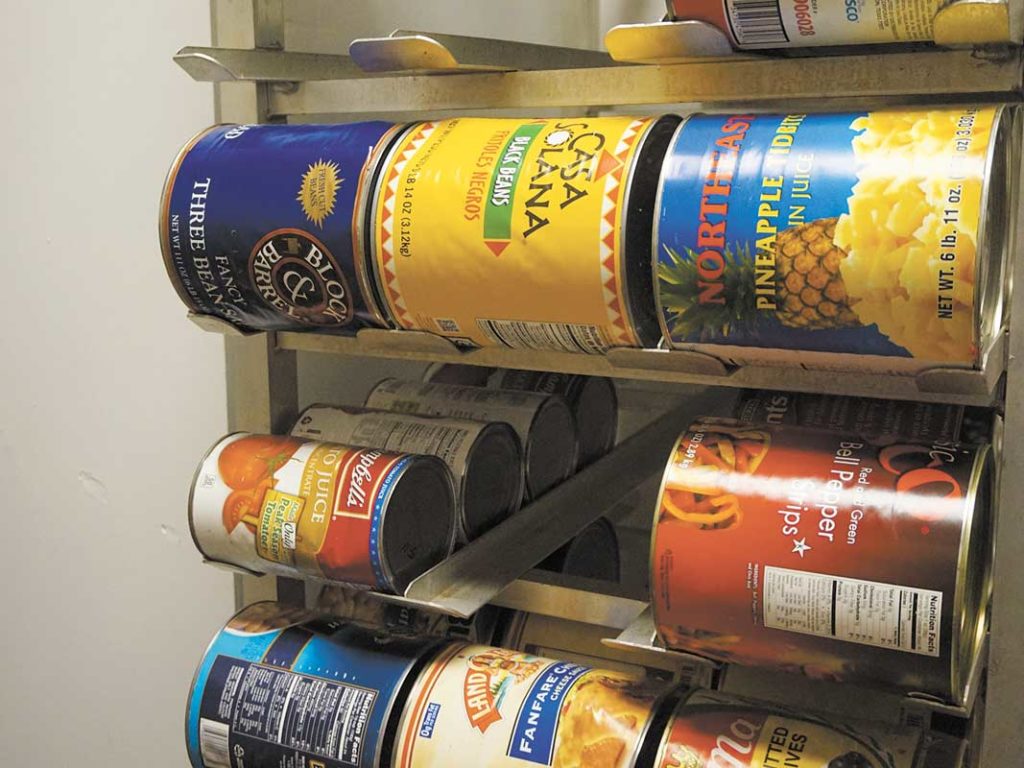 The majority of that food people give is NOT HEALTHY. It’s giving food that isn’t helpful, or maybe just not as helpful as more nutritious food.

Stores will run a promotion and say, “Buy this box for the local soup kitchen to feed a family of four for a week.”

But the package is filled with white bread, peanut butter with sugar in it, white flour spaghetti, apple sauce with sugar and stuffing in a box. Add to that canned vegetables, canned soup and non-organic turkey that was likely fed a horrid diet itself.

So first of all, don’t buy without asking or knowing what’s in those boxes. Can’t find out or don’t trust it? Make your own box and take it to your soup kitchen with pride. Demand this quality for all of our sake.

Here’s a few tips to keep in mind when making your own donation to a family or kitchen for the holiday. Just a few things to keep in mind from a nutrition standpoint. Use these tips and be that much more helpful to the person on the other end.

Aunt Jamima is not maple syrup… 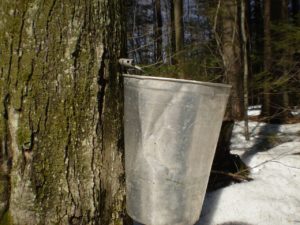 Outside of the holiday I find donations of Aunt Jamima pancake syrup to be popular. It says it’s maple syrup, but it’s not. It’s corn syrup with maple flavor. It’s totally man-made. I get that many of us like this. I grew up loving it! But now I see it’s really, really bad for us. This is one of those things where you’re harming someone by giving it to them. Give real maple syrup or don’t bother. Aunt Jamima is not maple syrup.

I wish you a wonderful holiday and blessings for your meal!

Jeremy Bloom has been a local foodie, organizer, farmer, chef and activist for the last 8 years in the Portland area. He enjoys sharing stories of his adventures in food. He is also the Internet Farmer, a software and website service for environmental and socially conscious organizations that often focus on local food. You can contact Jeremy at jeremy@internet-farmer.com.