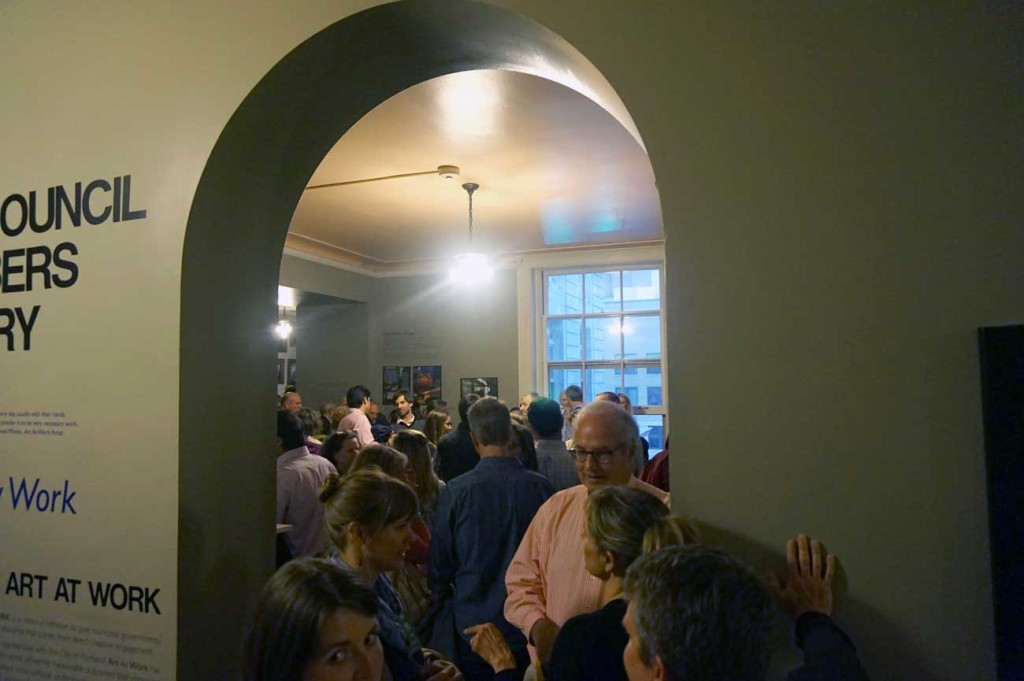 Standing room only and beyond outside Council Chambers for the rezoning hearing.

The crowd at City Hall was stunning. So many showed up to speak for and against that it was standing room only, and many were left standing in the halls or in overflow rooms where they watched community television, CTN 5, feed of the meeting.

After hours of testimony and debate, the Council reached their decision after 1 a.m. 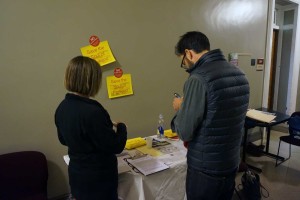 Soul of Portland activists collect signatures for their referendum outside the City Council hearing on rezoning.

The developers got what they wanted, a B6 zone that allows for mixed uses from restaurants to housing. They will be allowed to build up to 35 feet, three stories, along upper Fore Street on Munjoy Hill.

A group of residents led by an opposition group, Soul of Portland, are collecting signatures for a potential referendum to protect scenic views. The referendum would views along upper Fore Street, and create a Scenic Viewpoint Task Force to study other views for potential conservation.

The Council considered an amendment to the rezoning order that would limit heights along Fore Street, but it did not receive enough support. The Council did adopt an amendment requiring some middle class housing units.