5 FATALITIES IN FIRE, ONE STILL IN CRITICAL CONDITION

Five residents were killed by a fire at 20-24 Noyes Street on the morning of Saturday, November 1st. Another was transported to Maine Medical Center and released, and one person was transported to a burn center in Boston. The person in Boston is still in critical condition. Seven other tenants did manage to escape safely from the building.

The State Fire Marshall’s office is still completing its investigation and has not been able to determine a cause at this point.

In light of this tragedy, and the fact that today clocks were turned back for the end of Daylight Savings, Fire officials would like to remind people about these important fire safety measures:

The Portland Fire Department responded to a three-alarm fire Saturday morning at the two-family residence, after receiving multiple calls beginning at 7:17 a.m. Upon arrival, the Fire Department found an advanced fire. 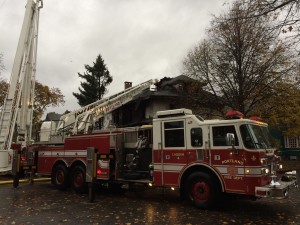 The five victims have been removed from the location. Officials continue to work on identifying the five victims, notifying next of kin and completing the investigation.

As part of the investigation, officials will be looking at whether or not code violations exist in the building.

A family support center has been established at the University of Southern Maine’s Woodbury Campus Center located at 35 Bedford Street. This center is only for family and friends.

Portland officials would like to thank USM for providing space for the family support center. It is important to note that the family center has been established at USM because of the proximity to the location of the fire. At this point officials are unable to confirm whether any of the victims are students at the University. 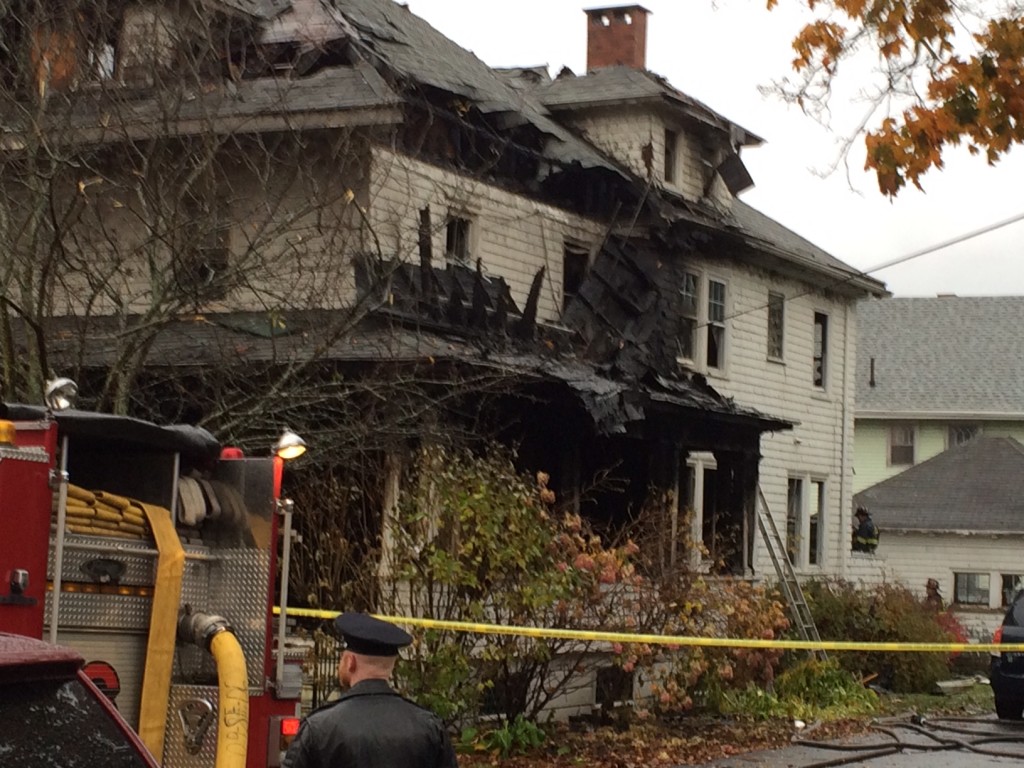 Five fatalities and one severely burned in three-alarm fire on Noyes Street.