$10.68 Minimum Wage Debated in Portland: Businesses Say ‘Too Much’, Workers Say ‘Not Enough’

On December 11th, the Finance Committee of the City Council held a public hearing on raising the minimum wage to $9.50 per hour. At the hearing, businesses and lobbyists opposed the raise, while workers and advocates said it did not go far enough.

Several small business owners and large trade groups, including the Portland Chamber of Commerce, the Retail Association of Maine, and the Maine Innkeepers and Restaurant Associations, testified against raising the minimum wage. They argued that the minimum wage was the responsibility of the federal and state governments, and it should not be debated at the city level. 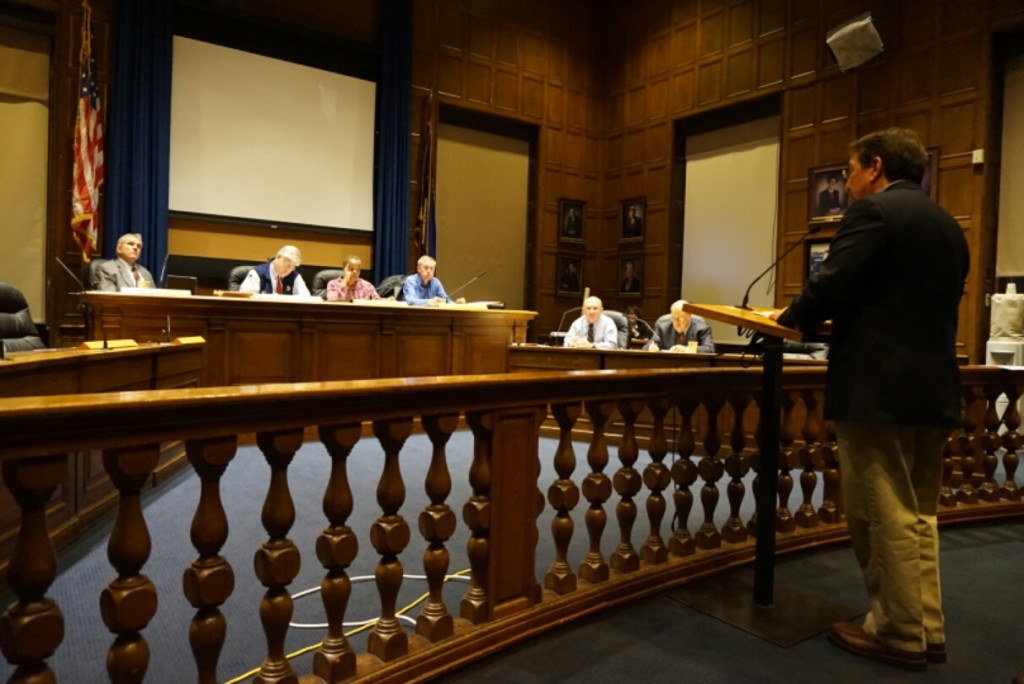 Steve DiMillo testified against the minimum wage ordinance, “[Portland businessses] don’t deserve to be dumped on again by the city. “

On the supporting side, advocates argued that the city cannot wait for action from the State or Federal governments.

The Federal government and state government are dysfunctional,” said Tom MacMillan of the Portland Green Party.

“We can wait for the Federal government… or we can, as we have done in the past, be leaders,” said Mike Tarpinian from the Opportunity Alliance, an organization that supports families and children in need.

The other argument against was summed up by Greg MacLean of Olympia Companies, a local hotel developer, “Too much, too fast.” He and others eluded to the potential loss of jobs.

Small business owners tended to side with the trade groups’ arguments, but focused on their bottom-line. Those that testified agreed that they could not afford to pay their workers more.

“The result will be fewer jobs, fewer hours,” said Larry Davis, owner of Down Front, an ice cream parlor on Peaks Island.

Chris Till, owner of Pat’s Pizza, said that raising the minimum wage would cost his business specifically $40,878. 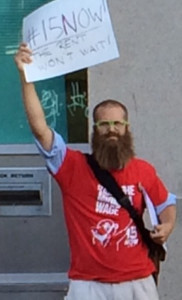 During public hearings with the Mayor’s task force on the minimum wage this summer, protesters argued for a $15/hr living wage.

Workers, on the other hand, tended to agree that the proposal did not go far enough or fast enough. They shared their stories on how difficult it is to survive on low wages.

“Rent has basically tripled, and I’m making little more than I did 15 years ago,” said Sailor Cartwritght, a member of the Southern Maine Workers’ Center.

Both small business owners and low-wage workers argued that it was hard to find the time to attend public hearings. Workers and advocates, who spoke in favor of the ordinance, outnumbered those in opposition by almost two to one.

The Finance Committee will discuss the ordinance at their next meeting, and make a recommendation for the full City Council.