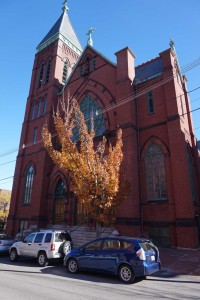 Vinny grew up in Portland’s West End, the son of Irish immigrants from County Galway, and is a former parishioner of Saint Dominic’s where the MIHC has been housed since 2001. He was Community Liaison at United Way of Greater Portland and most recently served as labor representative on the Maine Unemployment Insurance Commission. He is one of the founders of the MIHC.

Former board chair Mary McAleney says, “Vinny’s passion for all things Irish and for the MIHC is extraordinary.”

The MIHC also noted the passing of the leadership baton from Board Chair Mary McAleney, who has served in that capacity for nearly ten years, to Patricia McDonough Dunn, an attorney with Jensen Baird Gardner and Herny. Under Mary’s leadership the MIHC has grown in stature to become the statewide center for Irish culture.

There will be a celebration – “For Whom the Bell Tolls”- on May 7th honoring her stewardship and acknowledging MIHC’s restoration ten years after the parish bell fell from its tower. Installed along with Dunn were: Mark Hutchins owner or A.T.Hutchins Funeral and Cremations Services, as Vice Chair, Jason Hanley, VP of Operations at WEX, as Treasurer and Lois Galgay Reckitt, former Executive Director of Family Crisis Service as Secretary. 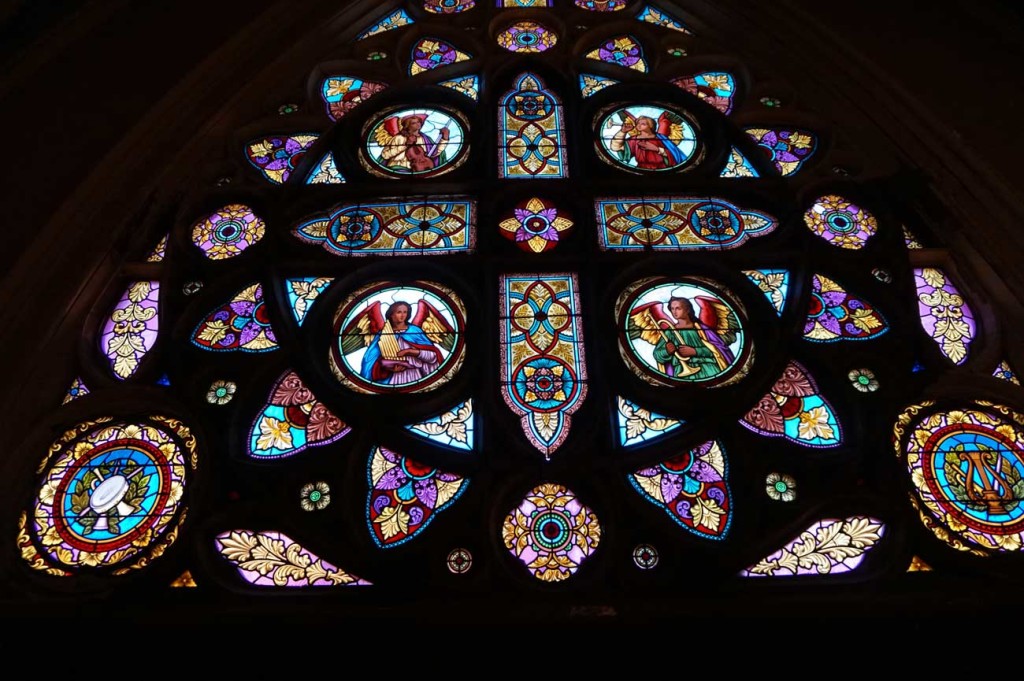 The MIHC has operated as an all-volunteer organization for the last 10 years. The operations have been carried out largely by dedicated Board members, and a group of long time “super-volunteers.” With the receipt of a major grant from the Irish government’s Department of Foreign Affairs, the MIHC will have paid staff for the first time in more than a decade.

The new position will help the organization raise funds, expand its program of cultural events in the community, professionalize its growing genealogy program and library, strengthen ties to Irish groups throughout Maine and New England, and ensure the restoration and maintenance of its national historic landmark building formerly St. Dominic’s Church.